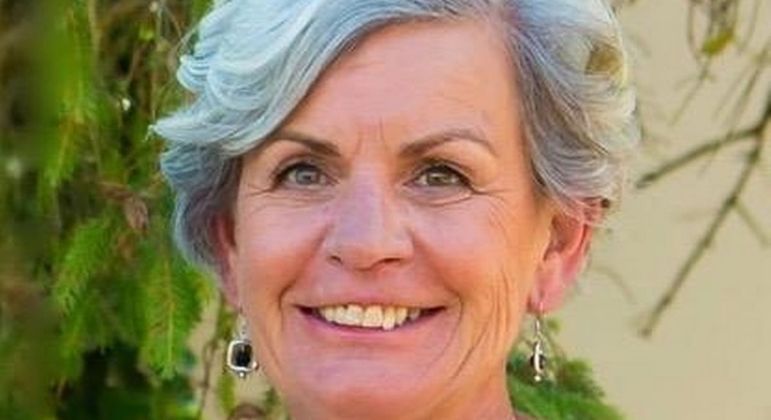 Woman discovers cancer and arranges marriage, but dies on the day of the ceremony – News

A Welsh woman, diagnosed with cancer, died just hours after her own wedding. Helen Felvus, 61, said ‘yes’ to partner David Felvus, 60, with whom she had lived since 1978.

According to information from the Mirror, Helen and David had plans to get married after four decades together, but had to move the date forward shortly after the British woman discovered the disease.

The family began to suspect that something was wrong after the matriarch began to feel pain on the right side of her body, suspecting an alleged kidney problem. However, Helen did not often visit doctors or go to the hospital, so her children and her husband had no idea what it could be.

The pain, which began during a holiday trip to Tenerife, Spain, quickly deteriorated the condition of the Brit, who was later diagnosed with liver and bowel cancer.

Just 16 days after becoming aware of the illness, Helen died, leaving David and their two children – Gavin and Robyn.

“My mother was a superhero. She did everything and then suddenly she had this diagnosis, and then everything was affected. When she was diagnosed, we thought we would have a full year; so it was really hard to digest her loss so fast,” Robyn lamented.

Previous Huawei Mate 50X may launch with a giant 7.2-inch screen
Next Ted Bundy | 7 movies, series and documentaries about the serial killer