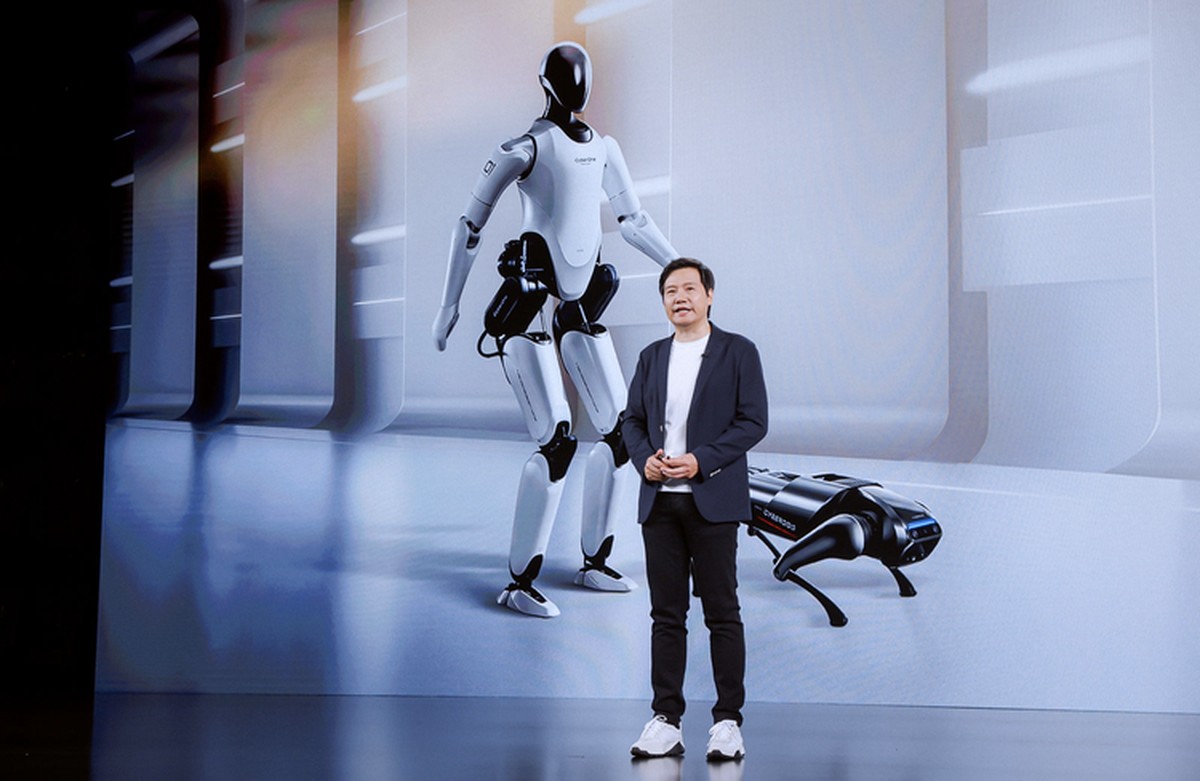 THE Xiaomi presented on Thursday (11) the CyberOne, one humanoid robot with the ability to recognize human emotions. He can, for example, identify sadness and “consoling” people.

CyberOne is 1.77 m tall and weighs 52 kg. According to the company, unlike a quadruped robot, it is mechanically more complex and therefore uses more powerful motors.

But what is most impressive is its ability to recognize feelings and noises. Xiaomi says her humanoid robot recognizes it 85 environmental sounds and 45 human emotions.

The company does not detail, but says that, in moments of sadness, CyberOne can even comfort the person.

Interactivity with humans takes place from a curved OLED screen, which is fitted to the robot’s head.

During a demonstration in Beijing, CyberOne is shown holding a rose, which is handed to Xiaomi president Lei Jun. However, the company claims that it can hold objects weighing up to 1.5 kg with just one hand. 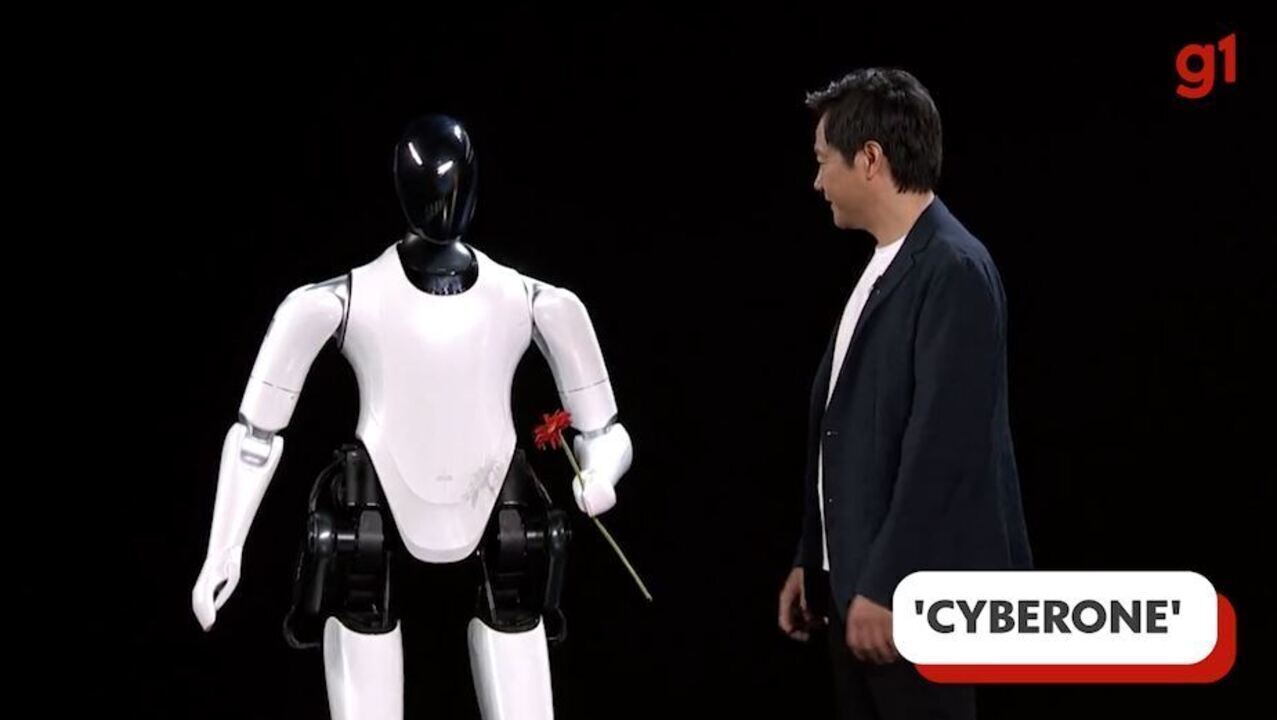 “CyberOne’s research and development process combined technologies from a variety of industries, including bionics perception and cognition, biomechatronics, artificial intelligence, big data, cloud computing and visual navigation,” explains the manufacturer in a statement.

This isn’t the first time the electronics giant has shown ambition in the robot ecosystem. In August 2021, the Chinese unveiled Cyberdog, a “robot dog” with similar characteristics to Boston Dynamics’ Spot.