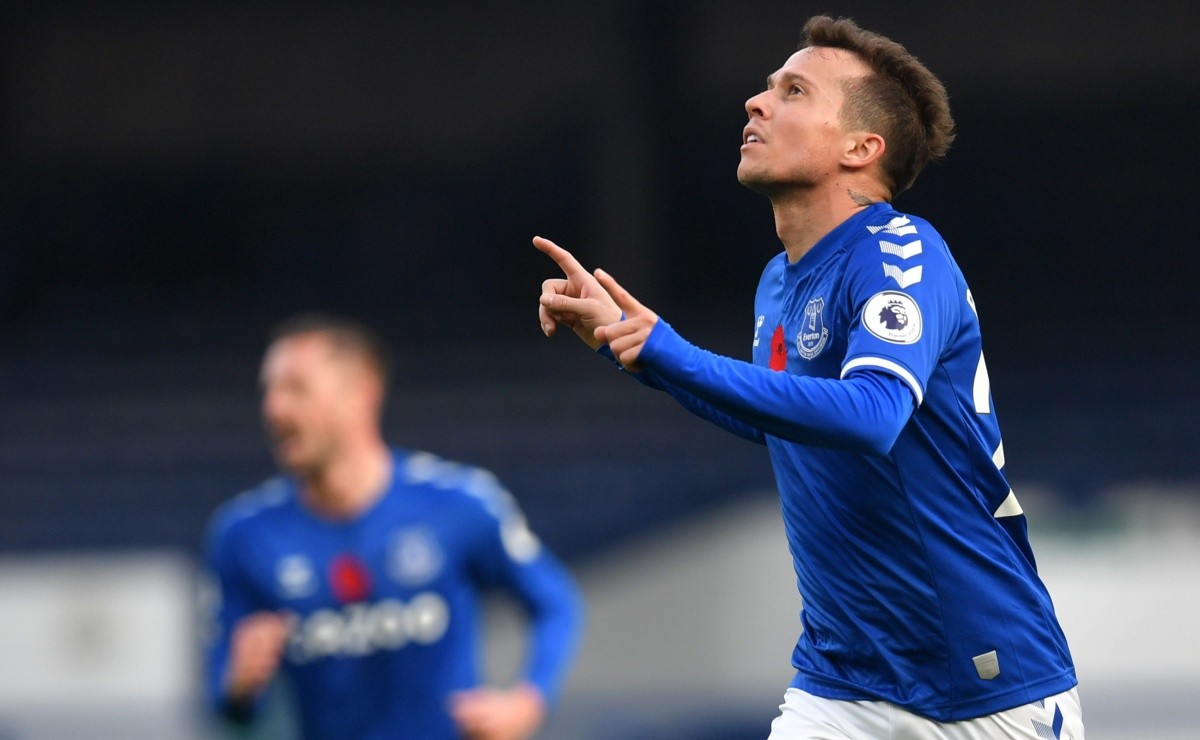 Striker has become the target of Brazilian football again

Cria do Galo, champion of America, in 2013, the striker Bernardnow 29 years old, working abroad, may be returning to Brazilian football in this local transfer window, which runs until the 15th of this month.

With an eye on the market, after the departure of Willian, who will return to Europe, the Corinthians is the one interested in Bernard. Timão looks to the market in search of alternatives to the attacker’s place, since the departure of dw and Willian gave a big breather in the salary sheet of the São Paulo club, being able to seek new players in the market.

The chosen one is Bernard, in addition to Michael, ex-Flamengo. On Bernard’s side, there are attempts to count on his football, as ‘GOAL’ advances, but the São Paulo club is already aware that they will have to fight hard to get him out of Al Sharjah, which is very much in question on the financial side.

According to the source, Bernard receives around R$ 2 million per month and, to play in Brazil, he wants to keep his monthly earnings, something that, at the moment, keeps Corinthians away from having their football this year.

In Brazilian football, Bernard lived his peak with the colors of Galo, champion of Libertadores in 2013. After the Minas Gerais club, he faced a new challenge in European football, but without success. He has defended the colors of Al Sharjah for just over a season.

Timão is still in the market in search of a new reinforcement for Vitor Pereira, but the financial side bumps into the ideas of the São Paulo board.