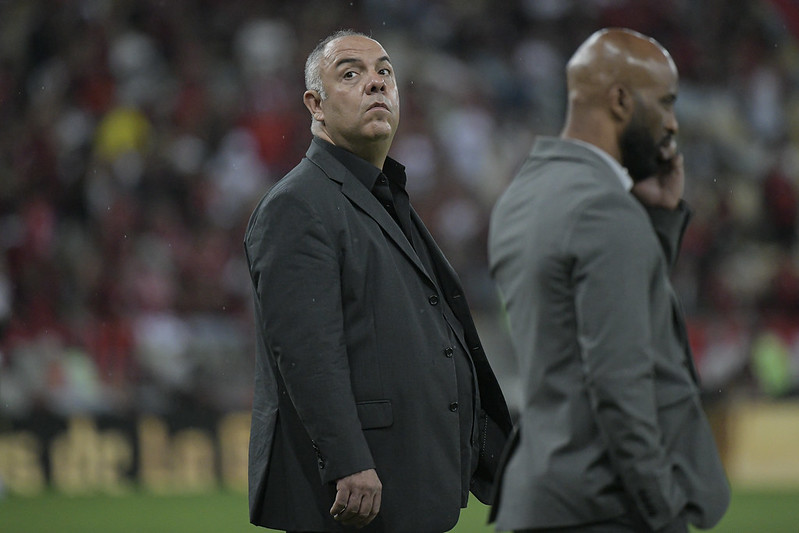 Braz reveals ‘grateful surprise’ and talks about hiring a goalkeeper

Flamengo’s vice president of football, Marcos Braz gave an interview to journalist Venê Casagrande. The most discussed topics were the market and the representative finally revealed what the ‘great surprise’ would be. In early July, before the transfer window opens, Braz promised heavy window and such a surprise for fans.

“I have several situations that have to be analyzed. What I can say to the fans is that Flamengo will work and will have a big window. It hasn’t even started yet. But I think we will have a pleasant surprise so that on the 19th or 20th, we will already be with all the contracted parties training, available for the coach. And God willing, bringing joy to Mengo’s fans”, the leader had declared at a press conference.

For Venê this Friday (12), Marcos Braz finally confirmed what he was referring to. O manager reveals that it was the Oscar midfielder.

“The pleasant surprise is the Oscar”, says the director.

He still talks a little about the midfielder’s situation. Marcos Braz states that he will not give up on the player until the window closes, but reveals difficulty with the Chinese.

“I am optimistic. I am in the most peaceful situation in the world. even through the window
we did. We want the Oscars. We understand that he would qualify the
cast, but I can’t be upset if it doesn’t happen. I’m speaking
with him that there was nothing. The Chinese are being tough on him to play
here. They just let the guy come here, but not to play. I will try to
hiring until the last minute”, concludes on the subject.

A real situation that came close to materializing was the arrival of an Argentine goalkeeper. This is Rossi, from Boca Juniors. Braz reveals contact by the archer, however, says it was only at the beginning of the year. But he leaves the future open and does not rule out a new onslaught.

“At the beginning of the year, Flamengo showed interest in Agustín Rossi, from Boca,
but the talks did not progress. Then we did not follow the operation with him. No
I know if we can still make it happen”, he reveals.