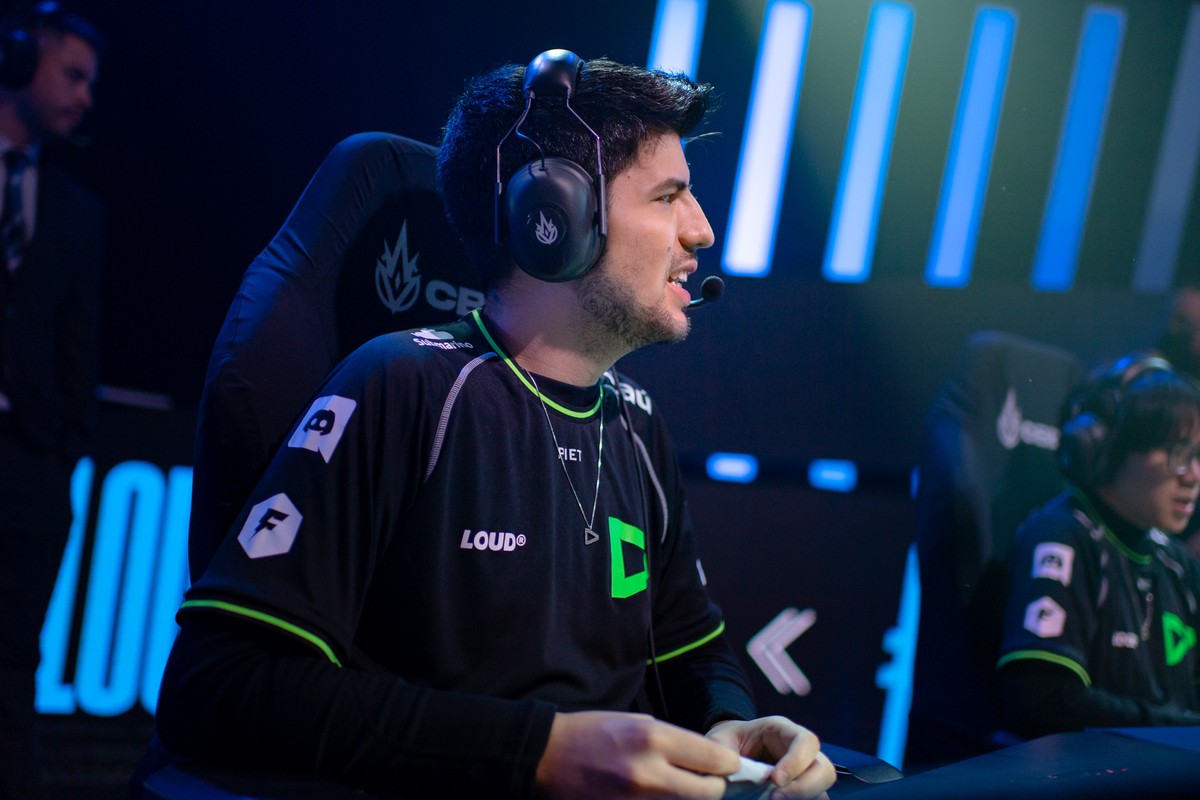 LOUD arrives at the CBLOL 2022 Playoffs as one of the favorites for the title. The team rocked in the 2nd round of the competition, winning 7 consecutive games and beating the leader FURIA in the last round. With the advantage of starting in the upper bracket, where there is room for a stumble, the team faces RED Canids this Sunday (15) in their debut in the knockout stage. Leonardo “Robo”, LOUD’s top laner, is excited for the challenge:

“We are training to face any team. We want to be champions, so we know we need to beat everyone. Falling right in a first playoff game against RED is a very good test for our team, to see how we will do in MD5. For the upper bracket, we can have a slip in these playoffs, so it’s good to get RED, the team that won the last two CBLOL. It’s going to be a very difficult game, very cool to play, and I’m looking forward to it,” explains Topo at a press conference.

Robo also talks about how LOUD found itself internally in this final stretch of the points phase. Before, the team had inconsistent performances, but now it has become feared by the rest of CBLOL:

— We fit in well as a team, we understood each other better, both in and out of the game. We know that going into the playoffs with seven straight wins is a really good boost, even more so going through the upper bracket. We also know that the playoff is another championship; we will keep the pace and even increase it because we know that the championship changes. Some teams get stronger, others drop a little in performance, and we can’t let that happen to us – comments Robo.

It’s not just in the collective that LOUD is doing well; Robo lives one of the best phases of his career, being constantly praised by analysts in his team’s matches. He says that much of this comes from knowledge acquired in 2021, when he competed in the MSI 2021 for paiN and was able to learn from the best coaches and players in the world:

— Since last year I found myself in the top a lot. I understood a lot more not only the lane, but the general function of everything. It was a little easier for me to play, I think that in this 2nd split I dominated the laning phase a lot, I think my stats are so high along with Parang’s. There’s a lot to improve, but it’s something I’ve studied for a long time, so I can punish quite a few minor mistakes, and it’s pretty hard to punish myself these days,” says Robo.

In fact, the stats are right next to Robo, who appears in the Top 3 of the top lane in almost every way. KDA, farm and damage per minute are some of the categories in which he appears well, and the highlight is for solo eliminations: with 10, he is only behind Francisco “fNb”, from FURIA, who has 12, and Sang-won “Parang”, by KaBuM, with 13.

It remains to be seen if the LOUD and Robo phase will remain as hot in the playoffs. In addition to them and RED Canids, the title is also pursued by FURIA, paiN and KaBuM — the Ninjas have already eliminated Miners from the dispute.

Previous Emily Blunt and Ryan Gosling will make a movie together
Next Game of Thrones: Artist imagines what the characters of the series would look like in the Disney universe