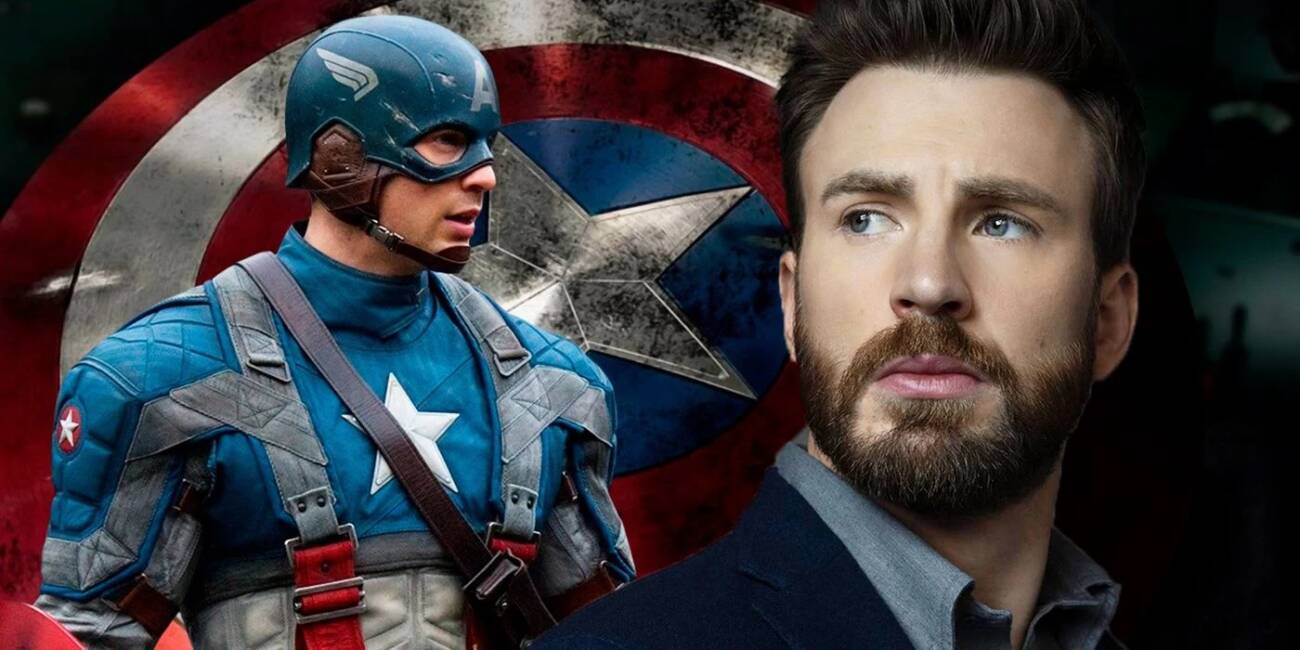 Chris Evans lived Captain America for the last time in ‘Avengers: Endgame‘ (2019), and revealed how many pounds he’s lost since passing the hero’s shield to Anthony Mackie.

After playing Steve Rogers for nearly a decade in the Marvel Cinematic Universe, the actor was asked if leaving the franchise made him relax more about the muscular physique he needed to maintain.

“It was literally a weight off my shoulders, I lost about 7 pounds. Every time people see me, they’re like ‘You look good, you look thin.’ Um, yeah, I didn’t have to go that heavy in the gym.”

Chris Evans talks life post-Marvel (“I’ve shed like 15 pounds… Every time people see me, they’re like, ‘Are you okay?’”) and Anthony Mackie taking over as Captain America (“No one better to do it. He does it justice”). pic.twitter.com/5w1tx3HS4h

The actor even commented to Comic Book about rumors that he could return as the character in his elderly version or as a kind of variant in the multiverse.

Although he does not emphatically deny the possibility, the actor says that the story would have to be simply “perfect” for that to happen.

“I don’t want to let anyone down, but it was such a good arc and I was really happy with how I left the character. It’s something very special to me, so a comeback would have to be perfect. It’s scary to even think about touching something that is so dear. This role was very important, so it would be a difficult task.”confess Evans.