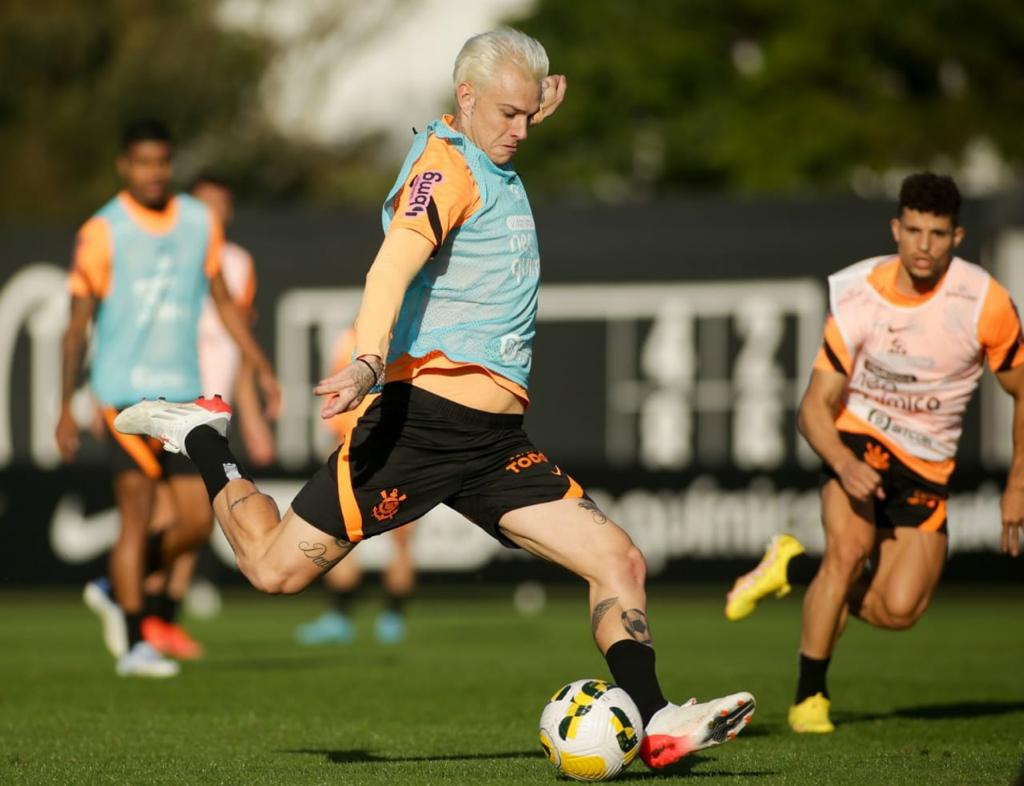 Corinthians is ready for the match against Palmeiras. The match is scheduled for this Saturday (13), at 7 pm, at Neo Química Arena, in São Paulo, for the 22nd round of the Brasileirão. After being eliminated from the Copa Libertadores last Tuesday (09), Timão now faces Palmeiras, who are 6 points ahead, in the lead of the championship.

But with the decisive match for the return game for the Copa do Brasil against Atlético-GO next Wednesday (17), coach Vitor Pereira should bring to the field a modified Corinthians for the derby. Paulinho, who is recovering from knee surgery and Maycon with a fracture in his left foot, are certain absences in alvinegro.

However, another who is out of the match and Corinthians is midfielder William. The shirt 10 confirmed this week that he is terminating the contract with Timão. William had a link with the club until the end of 2023. Then, in his second spell at Corinthians, the midfielder participated in 36 games, scored 1 goal and distributed 4 assists.