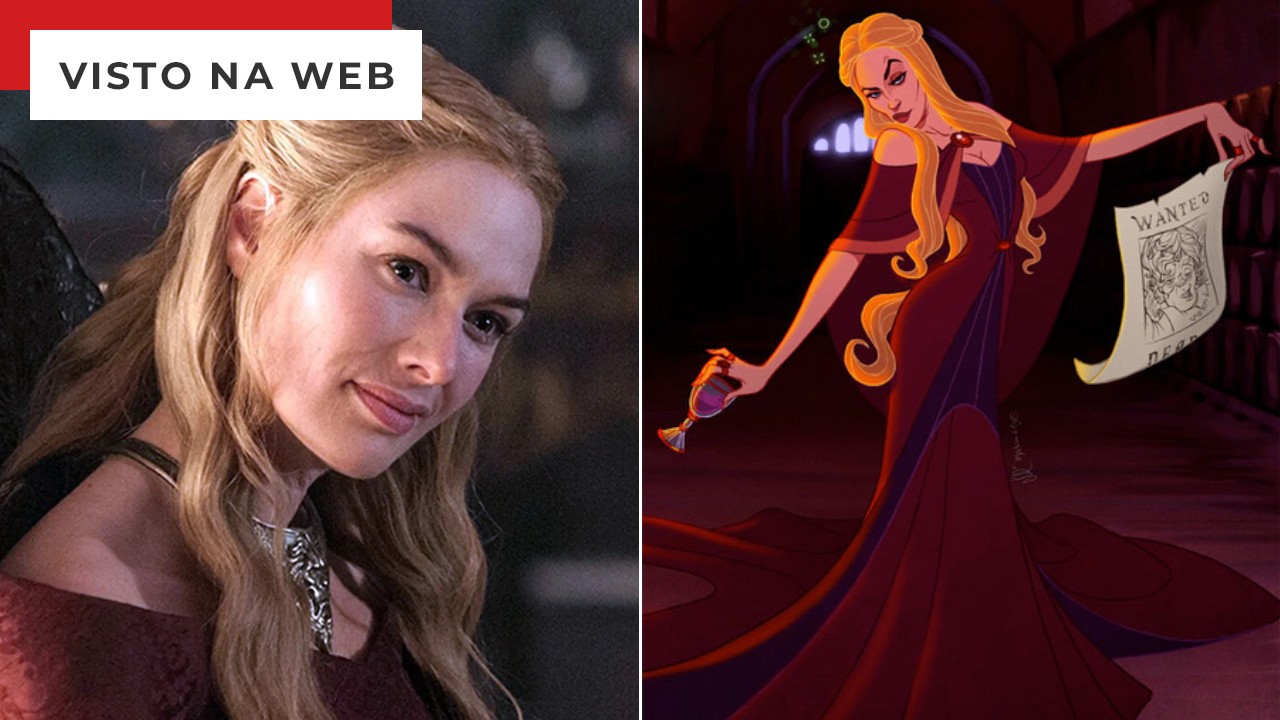 Game of Thrones: Artist imagines what the characters of the series would look like in the Disney universe

Inspired by the animations of Casa do Mickey, Brazilian illustrator recreated Cersei, Jon Snow, Tyrion, Daenerys and other iconic figures.

Can you believe it’s been over 10 years since Game of Thrones debuted on HBO? And more than three years since its controversial denouement aired? With eight seasons and 73 episodes, the series not only gained a legion of fans, but also became one of the best of the decade and one of the biggest events in pop culture today.

The faces of actors like Peter Dinklage, Emilia Clarke, Kit Harington or even Lena Headey are immediately associated with their characters in game of Thrones. And most likely readers of the saga created by George RR Martin imagine Tyrion Lannister, Daenerys Targaryen, Jon Snow and Cersei Lannister with the physical appearance of their interpreters. But what would they look like if they were part of a Disney animation?

Nothing like a creative and talented mind to answer this question. the brazilian illustrator Fernando Mendonça sent several iconic figures from Westeros to the Mickey Mouse universe, giving him typical traits of the drawings produced by the studio. The result was amazing – and you can check it out in the carousel above!

It is worth remembering that the first spin-off of game of Thrones premieres on August 21, both on the HBO channel and in the HBO Max catalog. Based on the book “Fire & Blood”, published by Martin in 2018, House of the Dragon takes place 200 years before the events seen in the original work, when House Targaryen ruled the Seven Kingdoms with their mighty dragons. . But, of course, there is an ongoing dispute for the throne.

Season 1 will run for 10 episodes in all, with Ryan Condal and Miguel Sapochnik serving as showrunners.