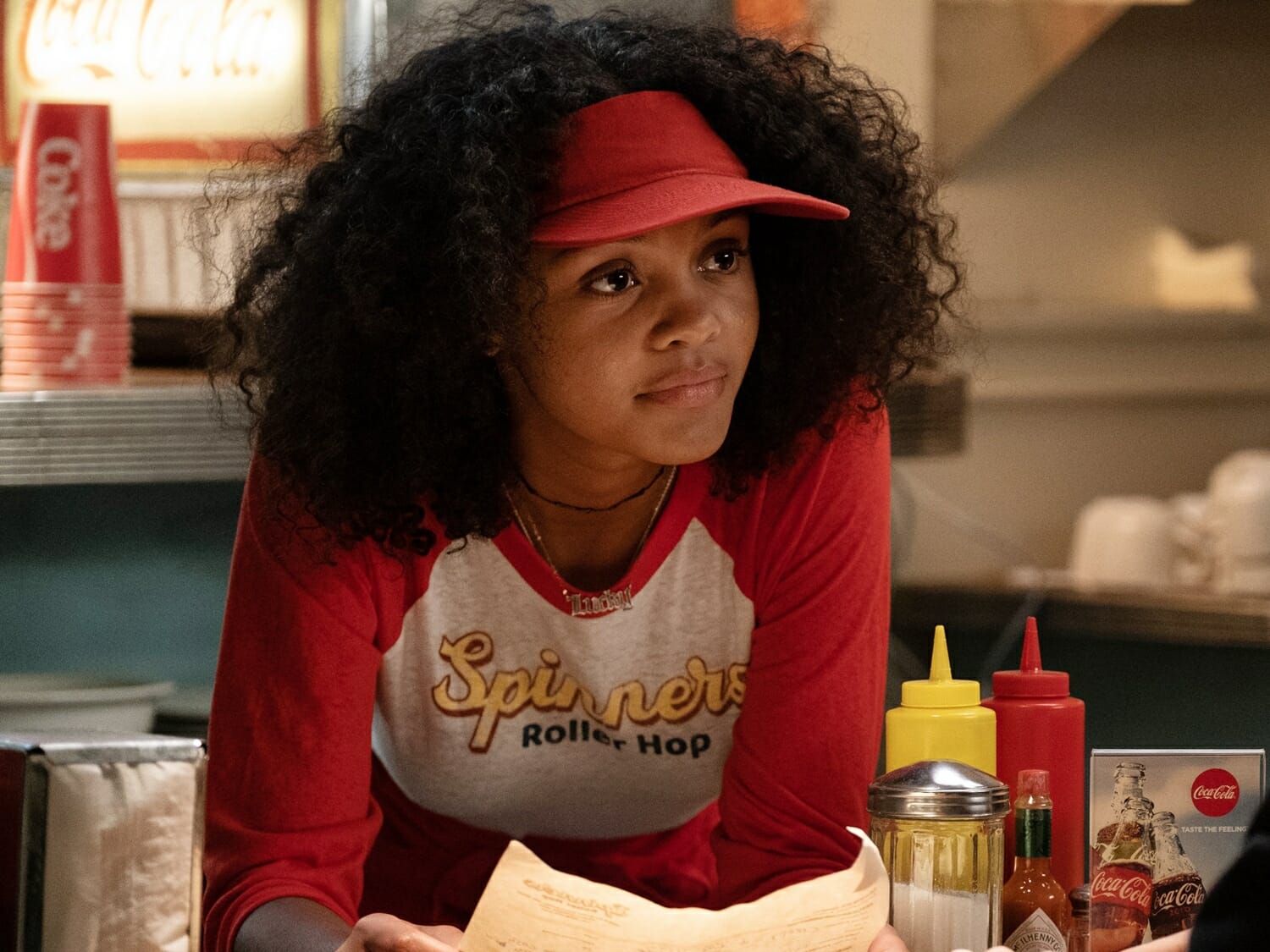 Ghostbusters – Beyond Actress Has Role Revealed

Ghostbusters: Beyond actress Celeste O’Connor had her role revealed in the film Madame Web.

Sony’s project, based on the Marvel comics, is another one that takes place in the Spider-Man universe and works as a derivative.

After Sydney Sweeney got her role as Spider-Woman Julia Carpenter, it was O’Connor’s turn to have her character revealed (via The Direct).

She will play Mattie Franklin, another Spider-Woman and the niece of J. Jonah Jameson, editor-in-chief of the Daily Bugle.

The main actors had their characters revealed, and the movie may still have time travel and young Uncle Ben.

The cast will feature Dakota Johnson as the main character. The actress starred in the Fifty Shades of Gray trilogy.

In the Marvel comics, she is represented as an elderly woman, suffering from an autoimmune disorder, and needing to be connected to a life support system similar to a spider’s web.

SJ Clarkson will direct from a screenplay by Matt Sazama and Burk Sharpless. The writers also worked on Morbius.