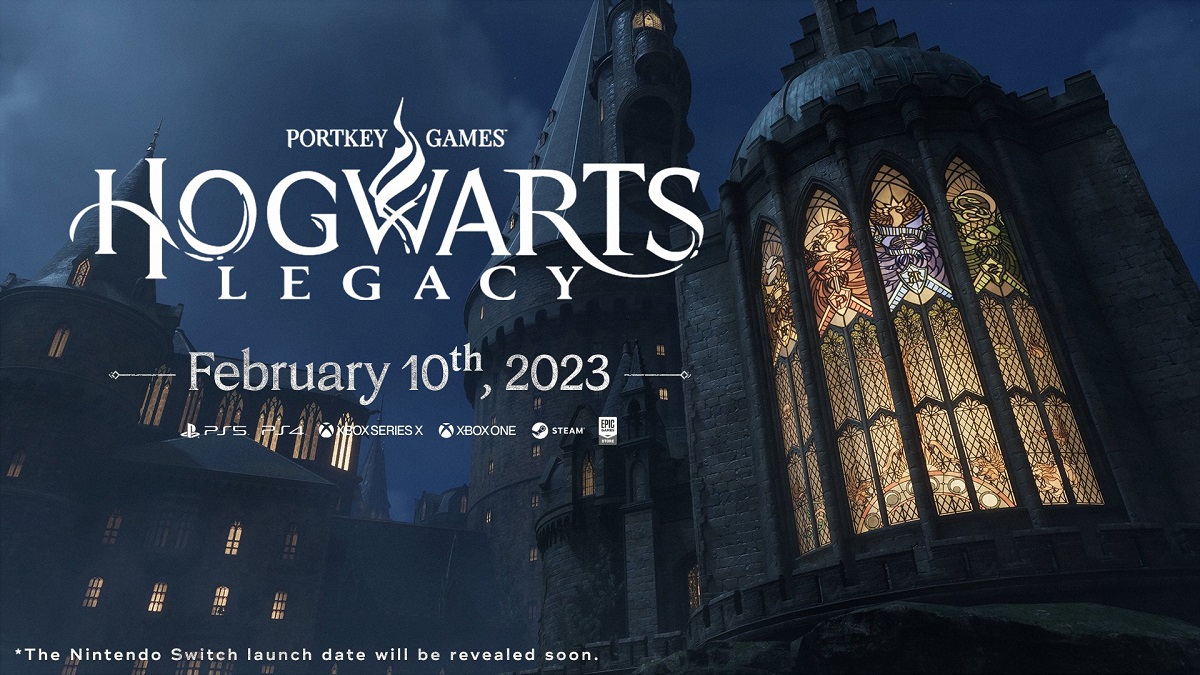 New franchise game Harry Potter is postponed to February 2023. The game Hogwarts Legacy was announced in 2020 and was supposed to be released in October 2022, but the developers announced today that the game has been delayed.

In an announcement on the game’s official Twitter account they said the delay is for “deliver the best possible in-game experience“.

The release date for the Nintendo Switch version is not the same date as the other platforms and should be announced soon.

On the Warner Bros. website. Games, (read more here) says that the game’s plot follows the user as “a character who is a student who holds the key to an ancient secret that threatens to destroy the wizarding world. You were late accepted into Hogwarts School of Witchcraft and Wizardry and soon discover that you are no ordinary student: you have an uncanny ability to perceive and master Ancient Magic. Make allies, fight dark wizards and decide the fate of the wizarding world.“

Hogwarts Legacy will be released in February 2023.