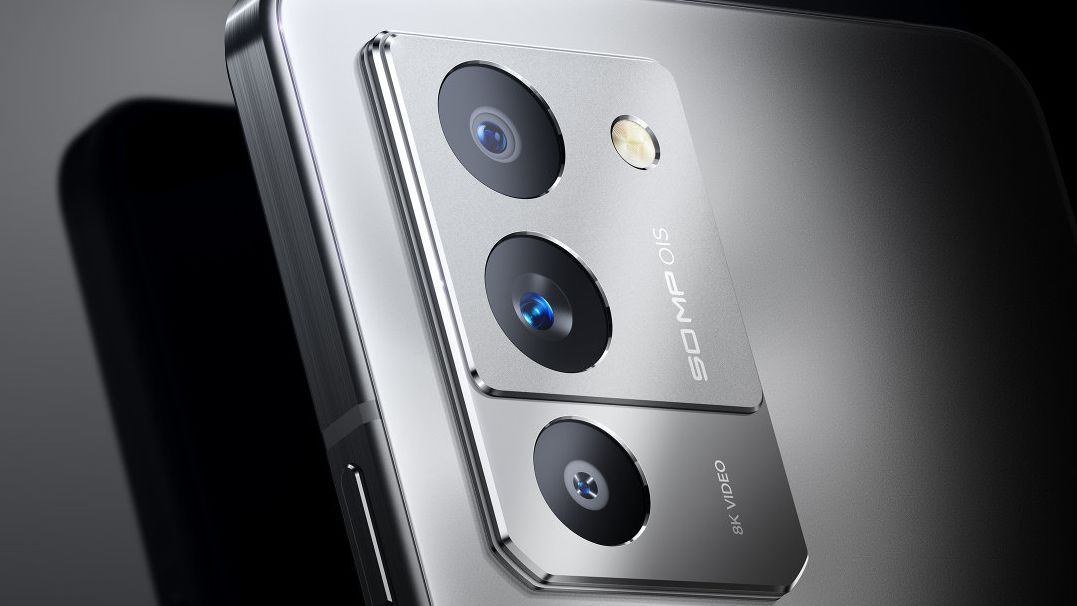 Legion Y70 has a cooling system detailed by Lenovo

Lenovo should soon reveal another smartphone in its family of gamer models, with the arrival of the Legion Y70. Now, the brand has gone into more detail about its cooling system, days before its announcement.

The manufacturer itself used its profile on the Chinese social network Weibo to share some news about the model, revealing details regarding the model’s cooling system. According to the manufacturer, a 0.55 mm steam chamber will be used, but it will have a total area of ​​5,047 mm².

Still, Lenovo managed to include 10 layers of materials aimed at heat dissipation, which should help to cool the Snapdragon 8 Plus Gen 1. The device should still be relatively thin, measuring 7.99 mm, without considering that the camera module that will house the 50 MP main sensor with OIS.

What to expect from the Legion Y70?

The Lenovo Legion Y70 should have a 6.67-inch AMOLED screen with Full HD+ resolution, in addition to supporting a 144 Hz refresh rate, which should make images more fluid for games and menu navigation.

The performance should be responsible for Qualcomm’s Snapdragon 8 Plus Gen 1, to be accompanied by up to 16 GB of RAM and up to 512 GB of internal storage, still running the ZUI 13 interface under Android 12.

Regarding the photographic set, it should have three rear cameras, a main one of 50 MP, along with a camera with an ultrawide lens of 13 MP and one for depth of field of 2 MP. Finally, it should have a 5,100 mAh battery with support for 68 W fast charging, which will charge the phone from 0 to 80% in about 34 minutes.

The Lenovo Legion Y70 should be revealed by the Chinese manufacturer on August 18th. Until then, other teasers and leaks should emerge, giving more hints about him.

Previous Cartola 2022: Alef Manga and Messias are out of round #22; see suspended, injured and likely | topper
Next Eleven people die in Montenegro after gunman opened fire during family fight