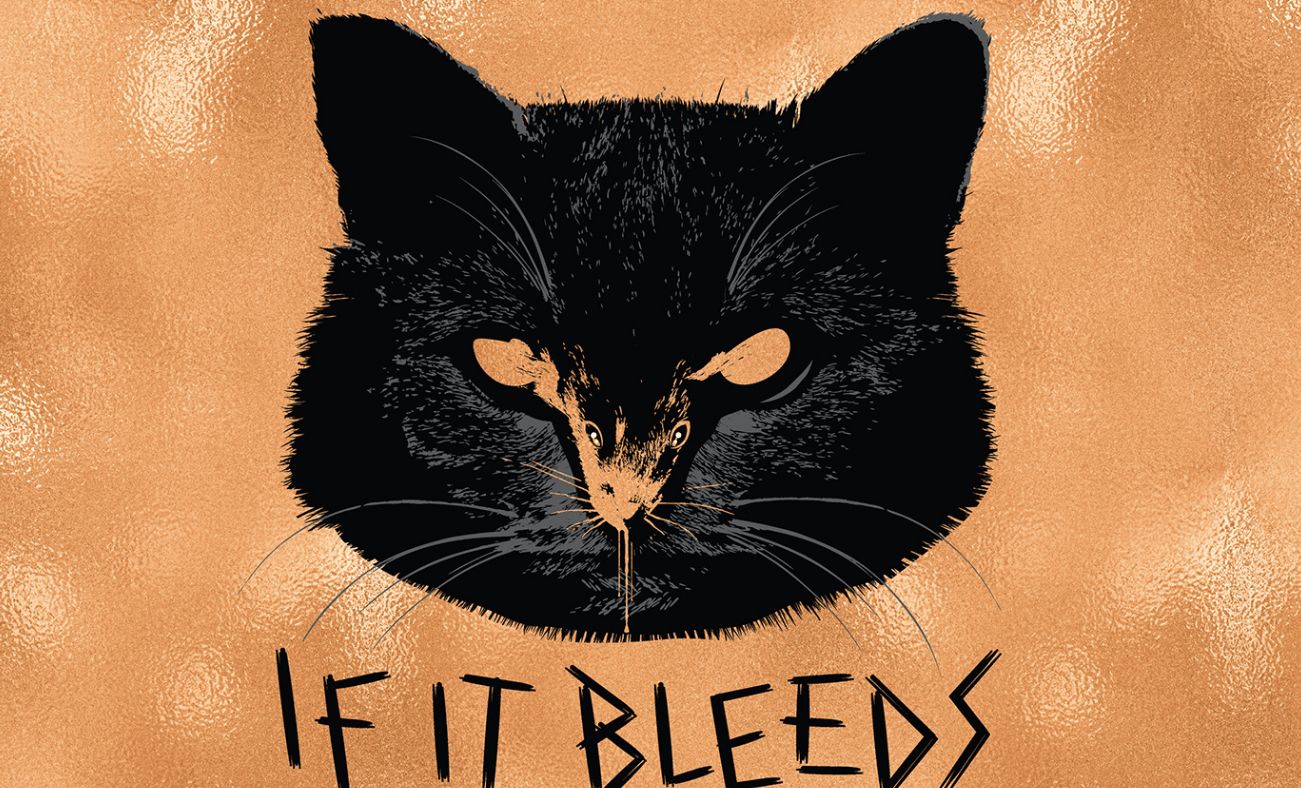 Through your Twitter, Stephen King revealed that he had already checked out the adaptation of his short story ‘Mr. Harrigan’s Phone‘, which is being developed by Netflix.

Straight to the point, the author showed his support and spared no praise for the production.

“I saw a near-final cut of the adaptation of ‘Mr. Harrigan’s Phone, written and directed by John Lee Hancock, and it’s absolutely brilliant.”

I have seen a close-to-finished cut of MR. HARRIGAN’S PHONE, written and directed by John Lee Hancock, and it’s nothing short of brilliant. Donald Sutherland, Jaeden Martell. Netflix. This fall.

John Lee Hancock (‘The Small Vestiges’) will direct and write.

The story is part of the new anthological compilation of king‘If It Bleeds‘. The plot revolves around a teenager named Craig, who befriends an old, reclusive billionaire, Mr. Harrigan. The two bond over books and an iPhone, but when the man dies, the boy discovers that not everything that is dead is gone and is able to communicate with his deceased friend through the iPhone he was buried with. 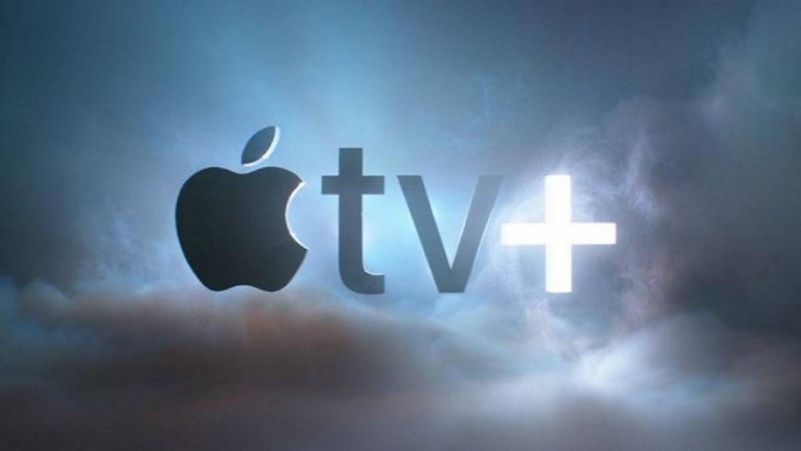