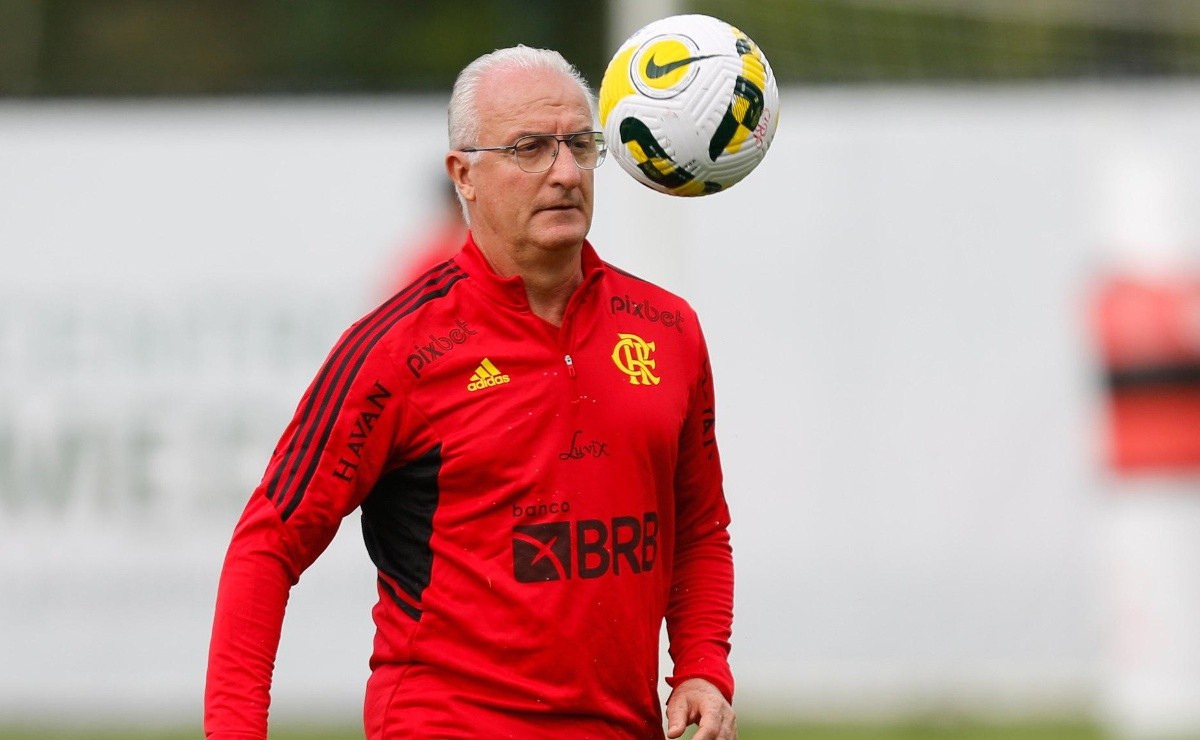 “My dream”; holder of Dorival Júnior makes a surprising statement, reveals which team would make him leave Flamengo and Braz pronounces on the matter

Player, who is the target of several clubs in European football, has a contract with Flamengo until 2025

Flamengo hired four great players for this season finale in national football: Chileans Erick Pulgar and Arturo Vidal, in addition to right-back Guillermo Varela and forward Everton Cebolinha. Marcos Braz still dreams of closing his participation in the ball market by bringing in midfielder Oscar. The manager has just 48 hours to convince Shanghai Port to release the Brazilian. Otherwise, the dream of having the athlete will be postponed for a few more months.

In addition to the reinforcements, Marcos Braz will have to worry about possible departures still in 2022. That’s because some countries in Europe and the rest of the world will have the window open. And who has been very coveted is the steering wheel João Gomes. Fla has sold many boys from Ninho and the midfielder of Dorival Júnior’s team is another target. The athlete has already revealed that he has a dream of going to the Old Continent and this time in an interview after the classification against Corinthians in Libertadores, João Gomes revealed which club he wants to play for in the future.

“Playing in the Champions League is my biggest dream in football, mine and that of my family. Liverpool is a team I would like to play for, I have the greatest desire to play for Liverpool”, said the Flamengo player, who has a contract with the Rio de Janeiro team until 2025 and has been attracting interest from several European clubs.

João Gomes recently charged the board of Flamengo. To extend his relationship with the club for a few more seasons, the player wanted a salary increase, which has not happened so far. In an interview with PodFla, Marcos Braz talked about the athlete and explained why he still hasn’t called the Rubro-Negra jewel to start negotiations on the contract renewal. The executive also guaranteed that, as he has a long contract, the professional will not leave Gávea this season.

“Flamengo still has a three-year contract with João Gomes. The fine protects Flamengo, you can rest assured”, said Marcos Braz. João Gomes starts with Dorival Júnior alongside Thiago Maia. The midfielder has even surpassed Arturo Vidal, the main signing of the Carioca team this season so far.