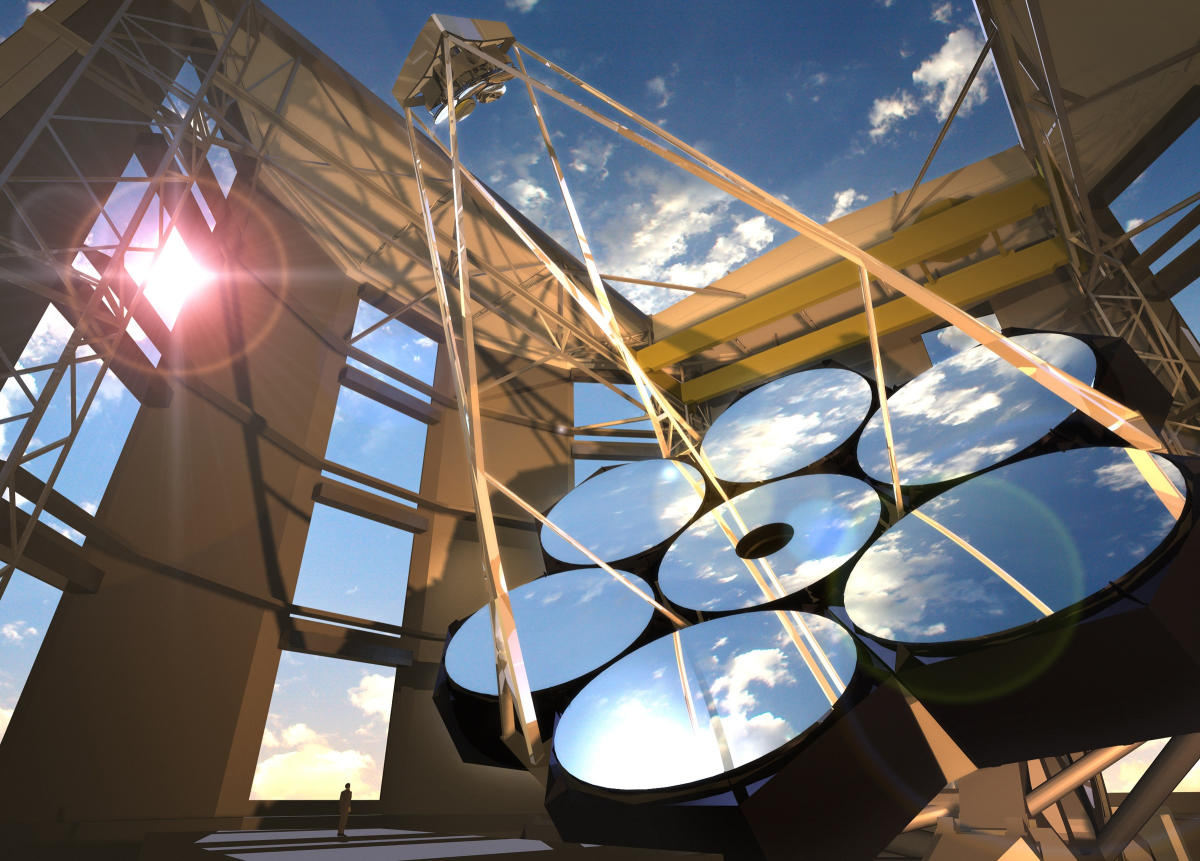 New telescope will be 4 times more powerful than James Webb

The Giant Magellanic Telescope (GMT), which should start operating by 2029, promises to be four times more powerful than the James Webb Space Telescope, launched into orbit by NASA at the end of last year.

The GMT mirror will be about 25 meters in diameter, divided into seven 8.4 meter segments. According to scientists, its light-gathering area will be ten times larger than that of James Webb, being able to provide four times sharper images.

But the GMT will not be launched into space, like its colleagues James Webb and Hubble, but will be installed in an observatory here on Earth, the Las Campanas Observatory, in the Atacama Desert in Chile, known for being one of the best points for stellar observation of the world.

The Giant Magellanic Telescope will be 200 times more powerful than existing telescopes on the planet’s surface today. It is hoped that it can be used to complement James Webb’s research. With its more sensitive observation lenses, the idea is to point it to areas previously discovered by Webb, but with signals too weak for investigation with the space telescope.

The GMT received a new contribution of US$ 205 million to help in its construction, with the main donors being the Carnegie Institution for Science, the universities of Harvard, Texas and Chicago, and Fapesp (Fundação de Amparo à Pesquisa do Estado de São Paulo). ), which placed $45 million.

The Fapesp amount will allow Brazilian researchers to have a reserve of time to use the telescope, which will be shared between all investors and other researchers who apply. 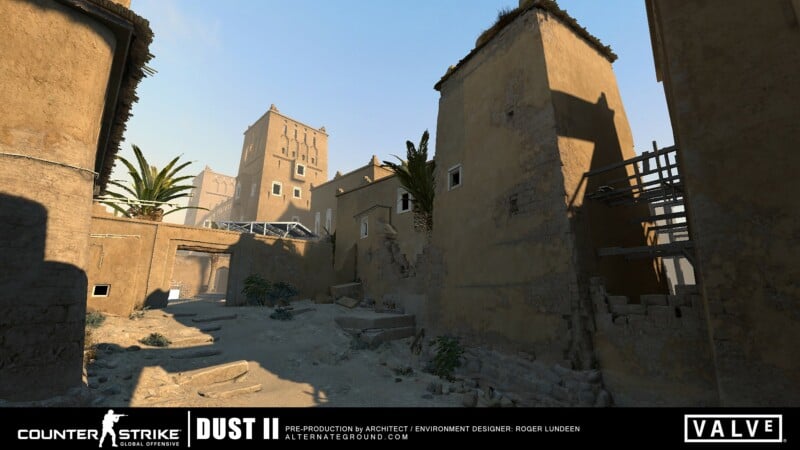 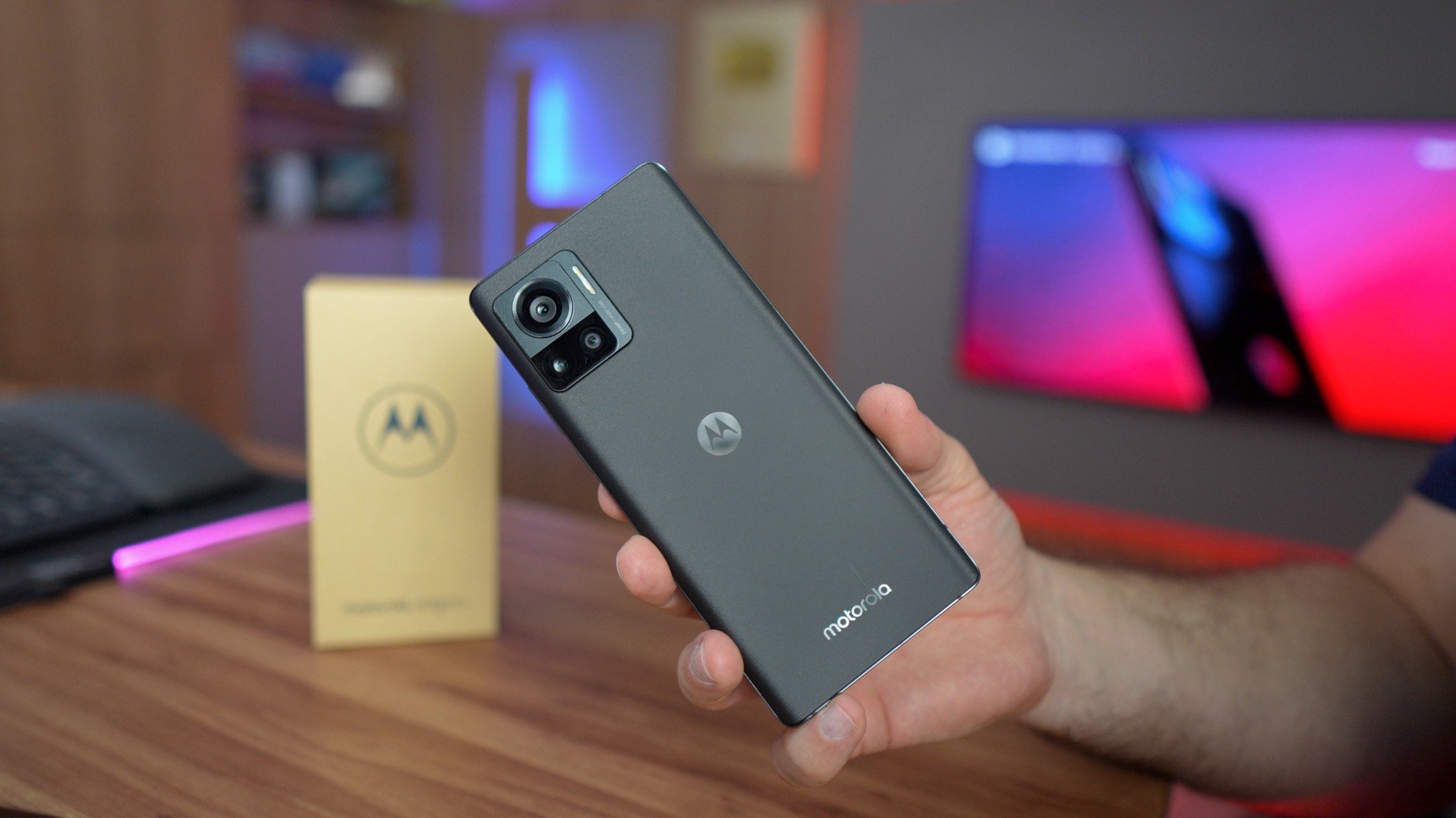