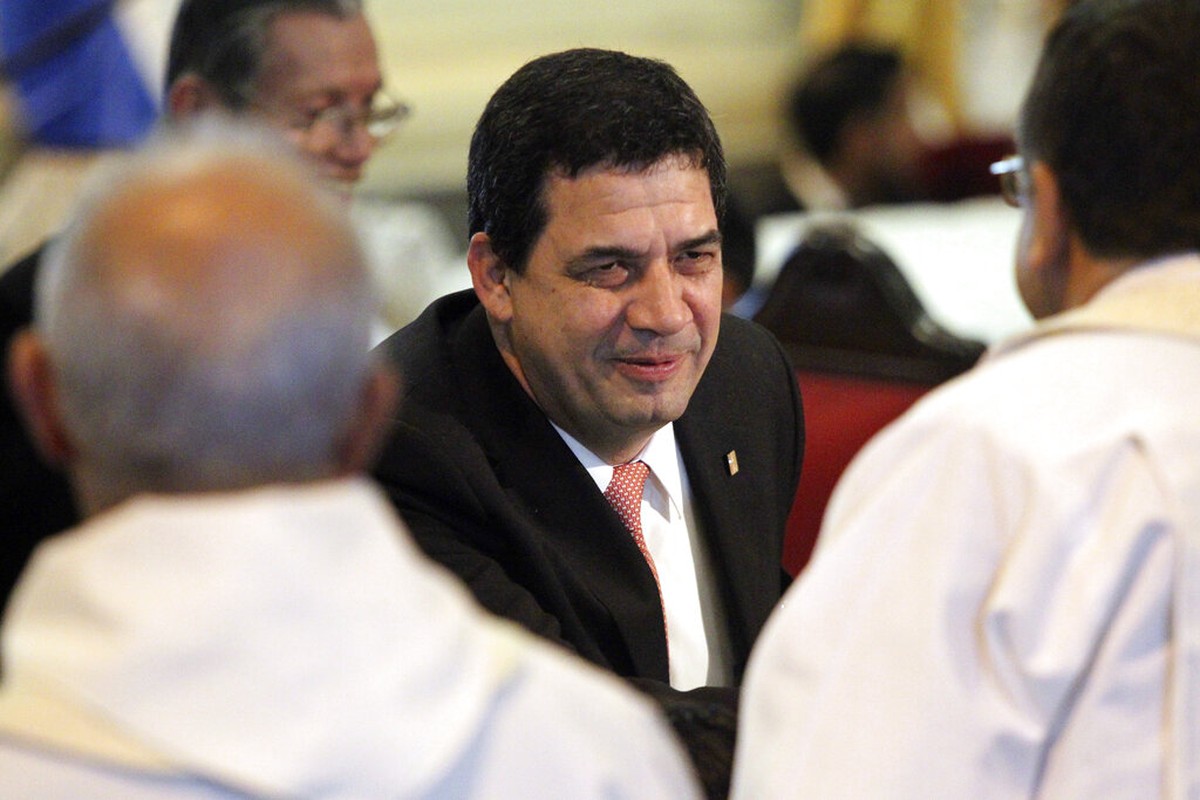 “The decision to withdraw is to avoid affecting the surroundings of the President of the Republic (Mario Abdo Benítez) or the Colorado Party,” Velázquez told 1080 AM radio. “I’m going to retire from politics. It was the last stage of my career. If it didn’t happen, what are we going to do? It’s God’s plan,” he said.

The US put Velázquez on its list of corrupt people after an investigation found that Velázquez received $1 million (about 5.1 million) in bribes.

According to US Secretary of State Antony Blinken, Velázquez accepted the bribe to, in exchange, obstruct an ongoing investigation in his country involving a hydroelectric plant.

“These classifications (as corrupt) reaffirm the United States’ commitment to fighting corruption, which harms the public interest and hinders the economic prosperity of countries…” Blinken said in a statement.

Paraguay’s local press points out that the new classification could make Velázquez resign from his post and give up running in the country’s next elections next year.

Previous Windows 11 may have better performance on Arm chips thanks to Arm64EC technology
Next Bullet Train: Why isn’t Lady Gaga in the movie with Brad Pitt? – Movie news