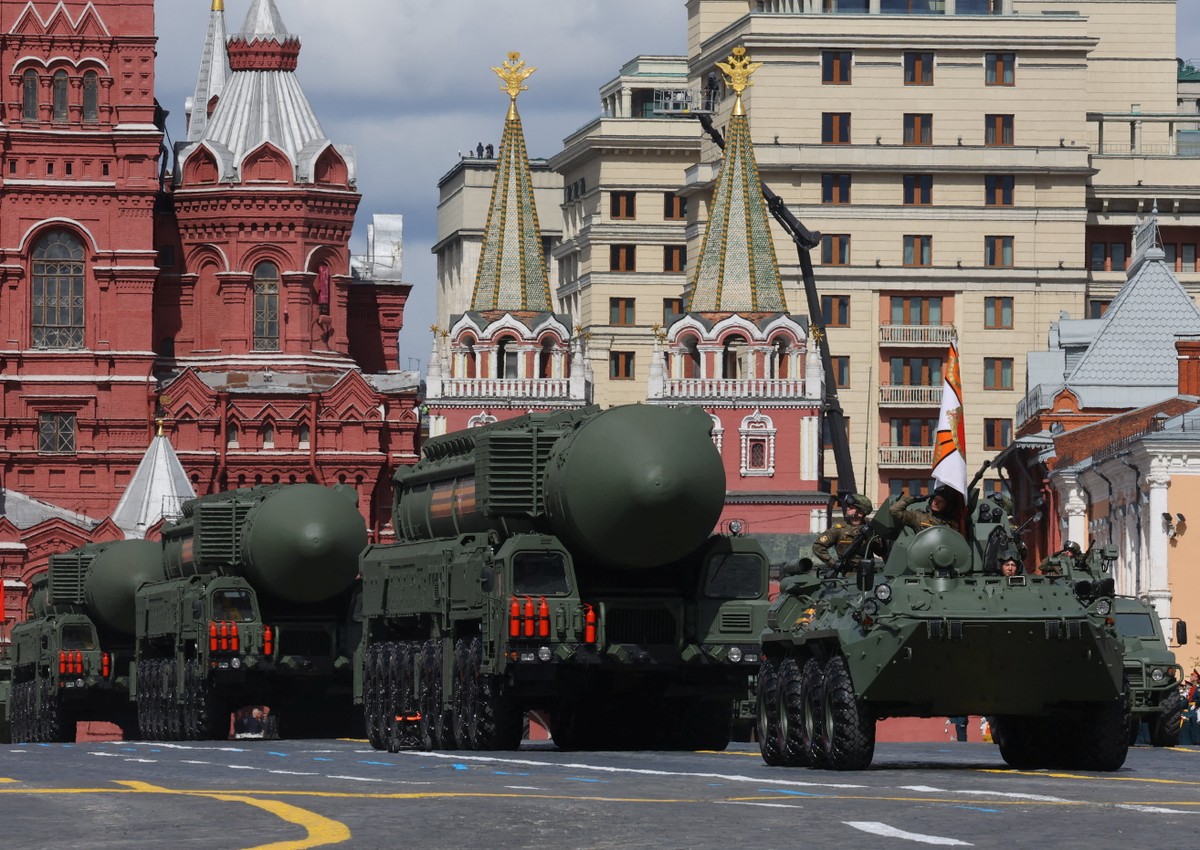 Russia threatens to sever bilateral relations with the US | World

Moscow warns of “point of no return” in diplomatic ties if Washington confiscates Russian assets or declares the country a state sponsor of terrorism. Russia warned on Saturday that any seizure of Russian assets by the United States would completely destroy the Bilateral relations between Moscow and Washington.

The threat was made by the head of the North American Department of the Russian Ministry of Foreign Affairs, Alexander Darchiev, quoted by the Russian news agency TASS.

Relations between Moscow and the West have deteriorated dramatically since President Vladimir Putin sent tens of thousands of troops into Ukraine on February 24 in a war of aggression he called a “special military operation”.

Western powers responded with unprecedented economic, financial and diplomatic sanctionsincluding freezing about half of Russia’s gold and foreign exchange reserves, which were close to $640 billion before Feb.

“We warn the Americans of the harmful consequences of such actions, which would permanently damage bilateral relations, which is neither in their interest nor in ours,” Darchiev said in an interview with TASS.

It was not immediately clear which assets he was referring to.

The United States and its European allies also froze $30 billion in assets belonging to wealthy individuals who have ties to the Russian presidentincluding yachts, helicopters, real estate and works of art, according to information from the government of Joe Biden.

In July, a US prosecutor said the US Department of Justice was seeking broader Congressional authority to confiscate the assets of Russian oligarchs as a means of putting pressure on Moscow over its actions in Ukraine. 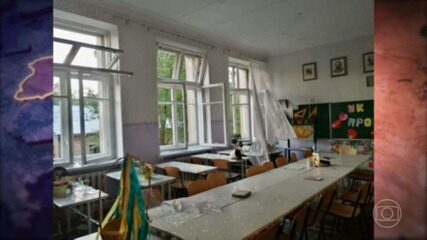 Darchiev also told TASS that Moscow had already warned the United States that diplomatic ties would be severely damaged and could even be severed if Russia was declared a “state sponsor of terrorism”.

The Biden administration has been under pressure to include Moscow in that list of countries, which already include nations such as Cuba, Iran, Syria and North Korea.

Both the US House and Senate have introduced resolutions asking Secretary of State Antony Blinken to make such a statement. Last month, two US senators traveled to Kiev to discuss the initiative with Ukrainian President Volodymyr Zelensky.

“If approved, it would mean that Washington would have crossed a point of no return, with the most serious collateral damage to bilateral diplomatic relations, from their reduction or even their rupture. The Americans were warned,” said the Russian.

Last Thursday, Latvia’s parliament declared Russia a state sponsor of terrorism due to the war in Ukraine, and urged Western allies to impose broader sanctions against Moscow.

Previous Premiere of ‘Ms. Marvel’ has the WORST viewership of the MCU series on Disney+
Next Pedreiro’s Glove makes Ronaldo laugh; watch