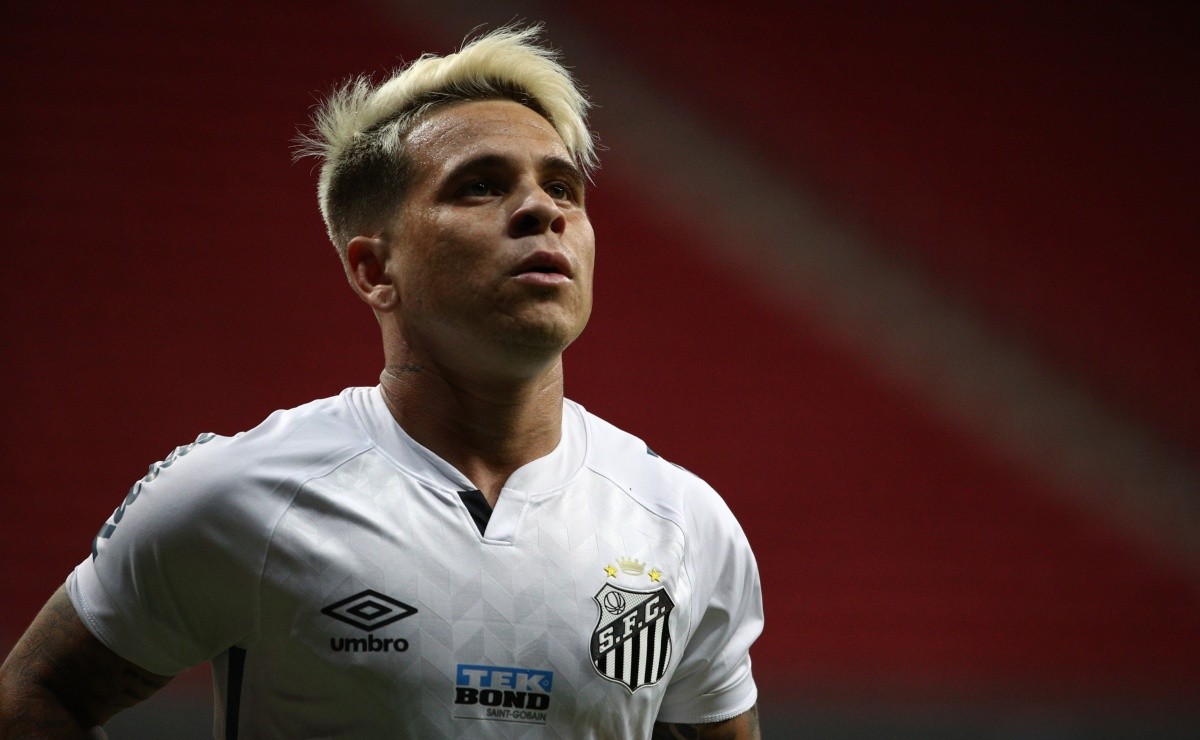 Player arrives on loan from Tigres

After half a season, Soteldo left Tigres. This week, the player was made official as Santos’ newest reinforcement, being hired on a one-year loan from the Mexican team, followed by an option to buy.

However, before signing with Peixe, Soteldo received a very tempting offer from São Paulo. That’s because, as pointed out by Lance!, Ceni’s club made a proposal of one million reais monthly – more than twice the salary that the player will receive at Santos.

Soteldo, in turn, refused, having made clear his desire to return to Peixe, as he had already expressed in previous opportunities.

Soteldo arrived at Tigres at the beginning of the year, after not performing as expected in Major League Soccer, where he played for Toronto. For the Mexico club, he also didn’t have a great performance: he only had two participations in goals in the 19 games in which he played.

However, for Santos, where he has great identification, the story is different. In total, from 2019 to 2021, with the Peixe shirt, there were 105 games played, with 20 goals scored and 17 assists provided, having been one of the great highlights of that Libertadores vice-champion team.