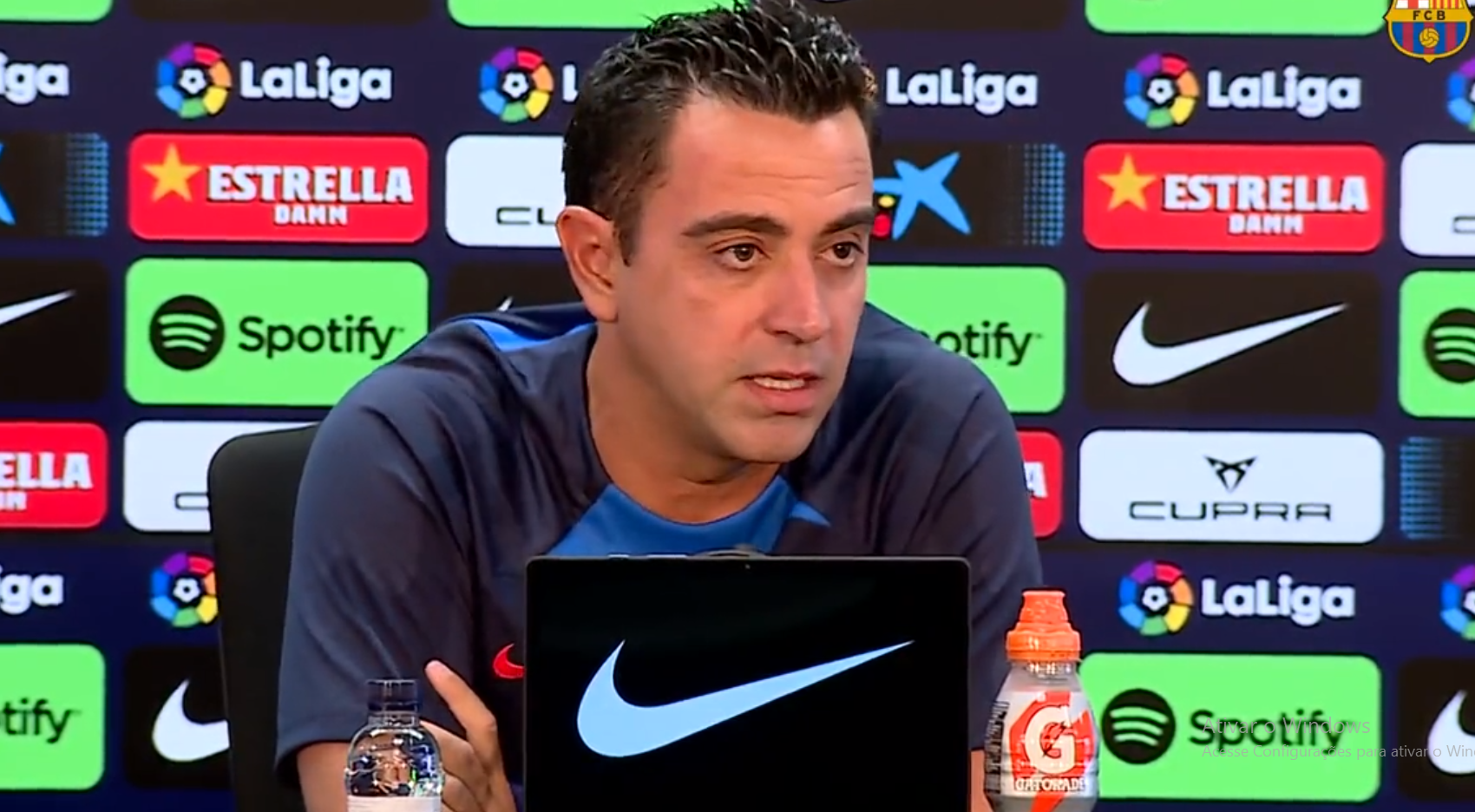 See the likely lineup of Barcelona against Vallecano in La Liga

Barcelona vs Rayo Vallecano face each other this Saturday (13), at 4 pm (GMT), at the Spotify Camp Nou stadium, for the first round of La Liga. After a difficult last season, where it ended up skidding in the main competitions, the Catalan team brought important reinforcements and the fans seem excited.

Bayern Munich’s top scorer, Lewandowski is the main name of the attack hired by Barcelona. It is the hope of goals of the team commanded by Xavi. The Brazilian Raphinha, holder of Tite in the Brazilian team is another star that promises to shine. Koundé, Kessié and Christensen also arrived.

Raphinha was the subject of Xavi’s press conference and received praise from the commander.

“Raphinha is different from the Brazilians I played with. It has more profile than a pure tip. In that sense, he looks more like Neymar, but he has the ability to shoot on goal, like Rivaldo. I would say it’s a mix between a winger who can also go to the middle and has a goal. He crosses well.”

All of these have been recorded and are available for today’s game. The only reinforcement not yet settled was French defender Jules Kondé, ex-Sevilla. He is recovering from surgery.

– We started the season with many wishes. With the signings and cast of the past. The Rayo is very well crafted by Iraola. They have high level players, although they are not as well known. We had an excellent pre-season, but now is the moment of truth. We have to get the three points – highlighted Xavi.

The probable lineup of Barcelona against the Rayo Vallecano is as follows: Ter Stegen; Araujo, Koundé, Garcia, Alba; Gavi, Busquets and Pedri; Dembele, Lewandowski and Raphinha

Previous Spoiler Alert: Abbott Elementary, The Sandman and more
Next Has 5G arrived in your city? Learn how to check new network coverage 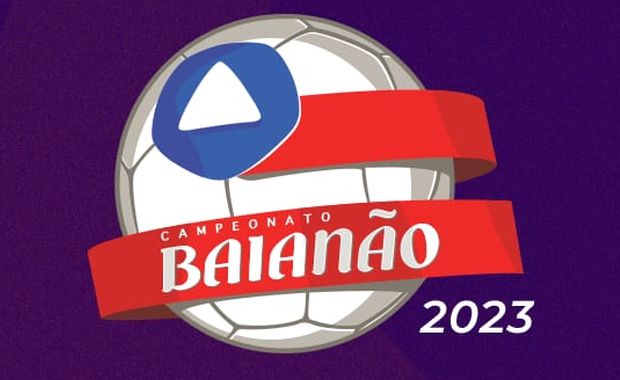