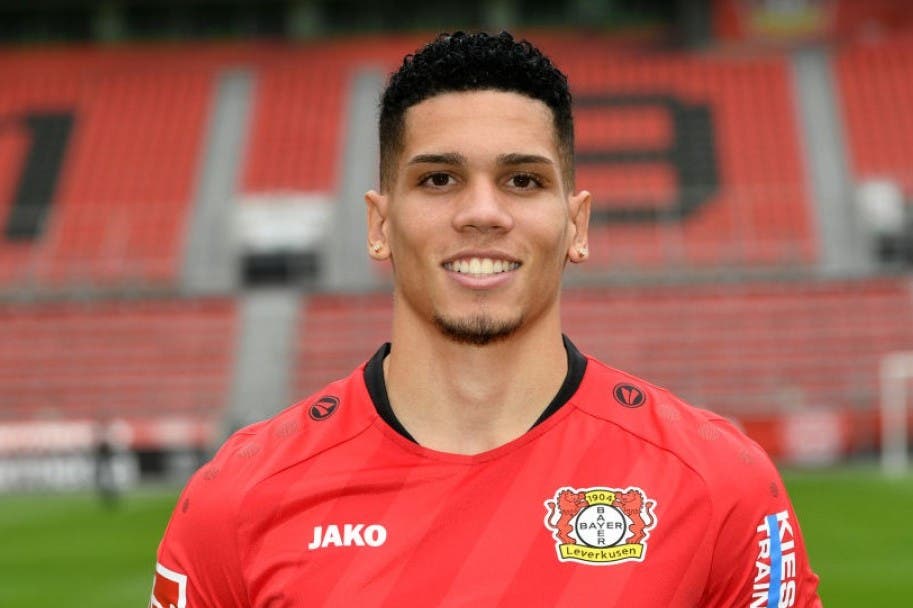 Speculated at Fluminense, Paulinho is negotiating his departure from Bayer Leverkusen in the 2022 season. According to information from journalist Thiago Fernando from the website “O Goal”, the player’s staff has been in talks with the Germans and is trying to terminate the contract even before the end of the season. employment relationship, which ends in June 2023.

Some clubs may be competition for Tricolor’s interest. Atlético-MG talks directly with the athlete and awaits the definition of the future. Palmeiras also monitors the attacker’s situation.

The 22-year-old Brazilian would initially like to stay in Europe for the next few seasons, just leaving the Bundesliga. However, he recognizes the difficulty of working in another club on the continent and does not rule out returning to Brazil.

Even if Paulinho doesn’t get Bayer Leverkusen’s release in this transfer window, interested clubs are willing to wait for him for the next season, starting in January 2023. Leverkusen accepts to negotiate him, but wants to receive financial compensation for his early departure, especially for having paid 18.5 million euros (R$ 79.5 million at the time) for his signing, in 2018. Paulinho warned the club’s board that he will not renew the contract and that he would like to leave the Bundesliga as soon as possible. in this transfer window. He will have no objection behind the scenes on a transfer motion.

Previous See the full list of nominees for the 2022 Emmy, the “Oscars of TV”
Next Without Neymar and with two Brazilians, Uefa announces the 15 nominees for ‘Player of the Year’ in Europe