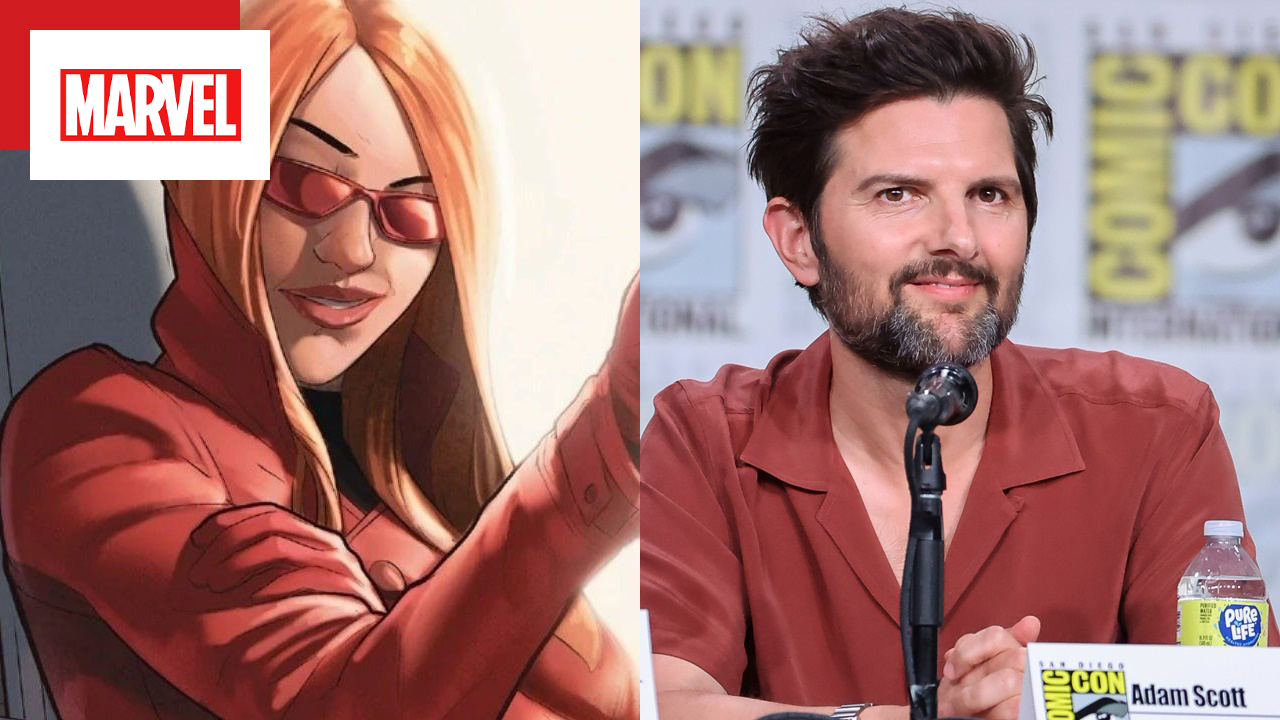 Adam Scott could play the younger version of Uncle Ben in Madame Web, which opens in October 2023.

Looks like Uncle Ben may be able to show up in the new Marvel/Sony movie. According to Cosmic Circus, actor Adam Scott will play the young version of Benjamin Parker in Madame Web, known as Peter Parker’s uncle already featured in an older version in the Spider-Man films. No details were revealed, but photos from the filming set suggested the character could appear working as a paramedic alongside protagonist Dakota Johnson.

Sony and Marvel have not officially confirmed who Scott will play in the film. The star of the series Ruptura was announced in the cast in July of this year and is alongside Johnson, Sydney Sweeney, Mike Epps, Tahar Rahim, Isabela Merced, Celeste O’Connor, Zosia Mamet and Emma Roberts. Shooting began in July and is expected to run through October, with filming to take place in Boston, New York and Mexico. Plot details are still sparse, but fans know the film “will serve as an origin story for Madame Web, a clairvoyant with psychic abilities.”

The film is directed by SJ Clarkson (Jessica Jones, Defenders) with a screenplay by Matt Sazama and Burk Sharpless (Morbius). Madame Web is scheduled to premiere on October 5, 2023 in theaters. Currently, Dakota Johnson stars in Persuasion, a new adaptation of Jane Austen’s work on Netflix.

Who is Madame Web?

Created by writer Denny O’Neil and artist John Romita Jr., the original Madame Web first appeared in 1980’s Amazing Spider-Man #210 and was the pseudonym of Cassandra Webb, a clairvoyant, precognitive mutant who became an important supporting character in Marvel’s Spider-Man Myths. Later, the mantle of Madame Web was taken over by Julia Carpenter, who first appeared in Marvel Comics as the second Spider-Woman in the 1984 limited series Secret Wars. Julia became Madame Web in 2010’s Amazing Spider-Man #637 after Cassandra Webb’s death.

Madame Web will be the 5th feature in Sony’s Spider-Man universe, Marvel’s line of spin-off films focusing on the superhero’s enemies and other supporting characters. Venom was released in 2018, followed by Venom: Time for Carnage in 2021 and Morbius earlier this year. Kraven the Hunter, starring Aaron Taylor Johnson, will be released in theaters in January 2023. Other films planned include El Muerto, starring Bad Bunny (Bullet Train), which arrives in 2024 and a 3rd Venom moviewith the return of Tom Hardy as the titular antihero.

Previous Santos predicts legal part agreed this year and works in 2023
Next Vasco vs Tombense: see where to watch, lineups, embezzlement and arbitration | Brazilian series b