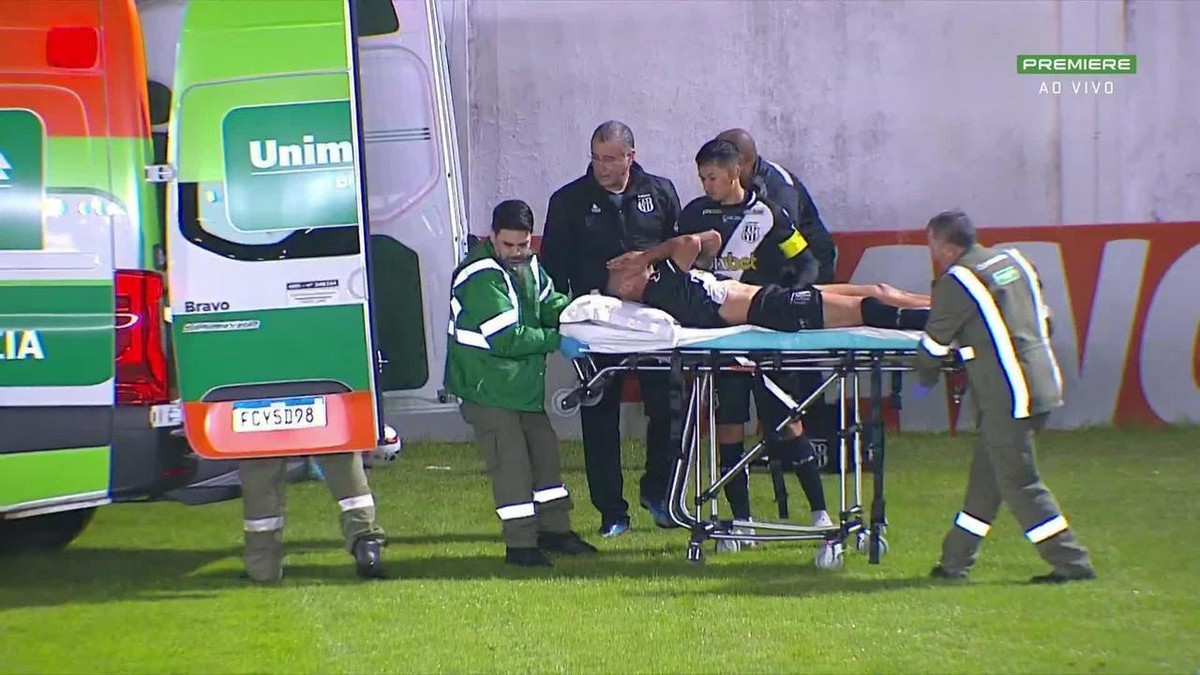 The strong image of the fracture of Everton, attacking midfielder from Ponte Preta, in the duel with Brusque, sensitized and mobilized the black and white fans. The “Strength, Everton” campaign took to social media to support the player in difficult times.

In a ball dispute with Zé Mateus, in the 14th minute of the first half, Everton made a cart, but his foot got stuck on the lawn, and his ankle came out of place.

He had to leave the stadium by ambulance straight to the Azambuja hospital emergency room. With a fracture in his left ankle, he will undergo surgery and will only return to the pitch in 2023. 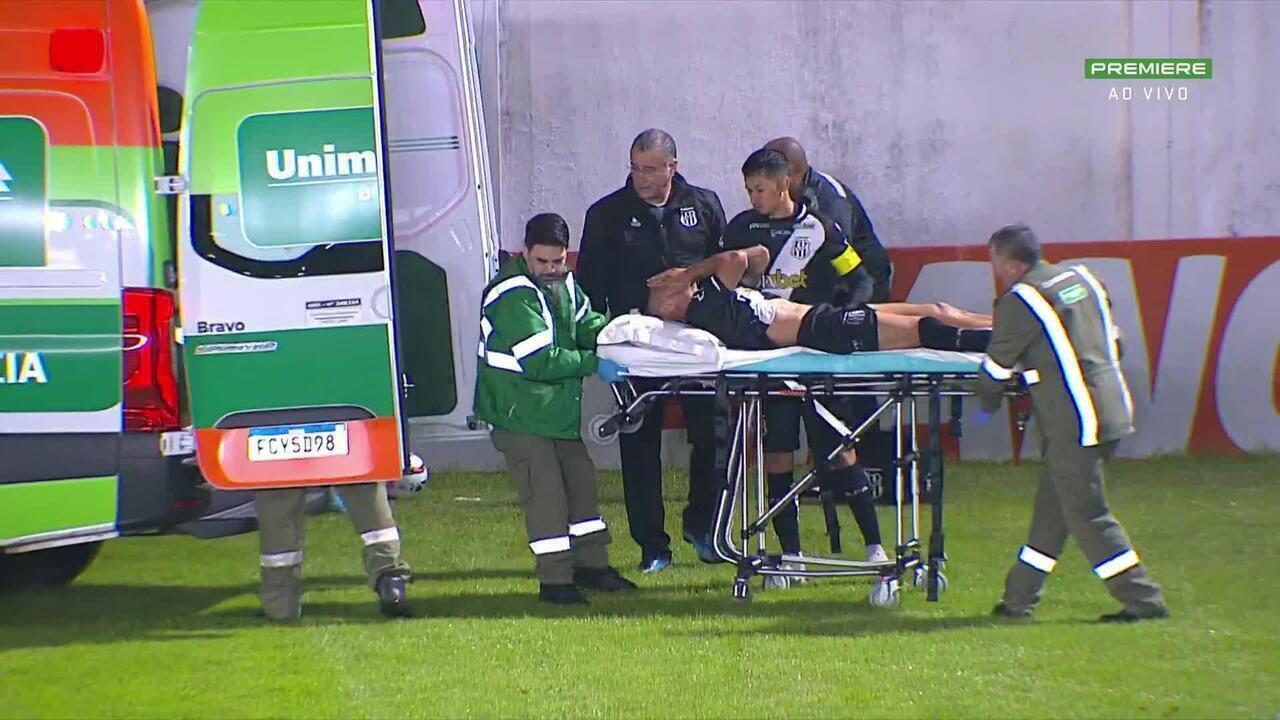 Everton, from Ponte Preta, suffers injury and needs to leave stadium by ambulance

See some messages below:

Macaca released a note about the player’s situation:

– After an X-ray performed on the attacking midfielder Everton, a closed fracture was found in the athlete’s left ankle. The player, who is accompanied by Caio Bueno, a physical therapist in the club’s medical department, will return with the squad to Campinas and undergo further examinations. More details on the adopted and recovery procedures will be given throughout the week.

Everton, with passage through Flamengo, São Paulo, among others, was in the third game for Ponte, the second consecutive as a starter. He recently arrived on loan from Grêmio after leaving Cuiabá.

He was one of Macaca’s main signings in the transfer window for the Brazilian’s Serie B sequel.