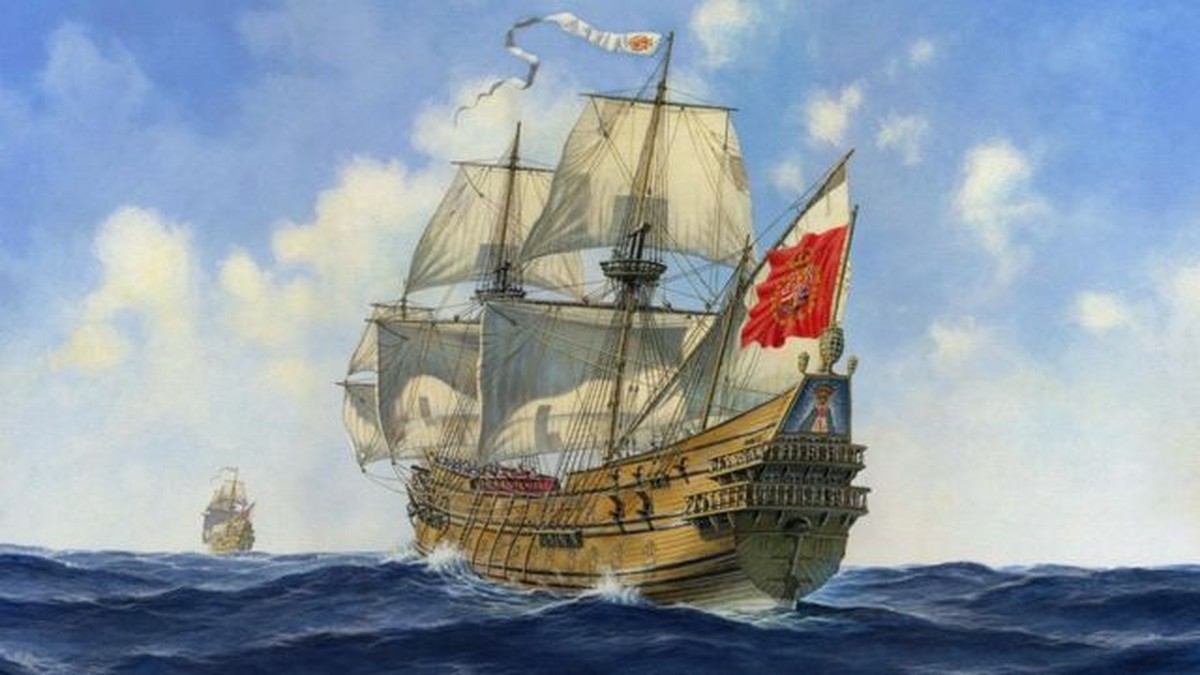 It is almost midnight on January 4, 1656, and the deck of the Spanish galleon Nuestra Señora de Las Maravillas is silent.

All you can hear is the sound of the Caribbean Sea and the wind that caresses the sails of the huge vessel that left Cartagena de Indias.

She heads to Spain after having collected the treasure that was recovered from the wreck of the ship Jesús María de la Limpia Concepción, sunk on a reef in Ecuador.

But in a few seconds, everything changes.

The flagship Nuestra Señora de La Concepción had made a navigational error and that fateful night collided with the Maravillas, sending the Spanish galleon into a reef.

In less than 30 minutes, the ship would be at the bottom of the ocean.

Now, explorers have found some of the wonders that the Maravillas carried — and they are on display at the Maritime Museum of the Bahamas.

“The Maravillas is an iconic part of the maritime history of the Bahamas,” says Carl Allen, entrepreneur and founder of Allen Exploration, the organization behind the expedition.

The pieces found on the galleon are on display at the Maritime Museum of the Bahamas — Photo: Allen Exploration via BBC

“The shipwreck of the galleon had a difficult history: with many pieces recovered by Spanish, English, French, Dutch, American and Bahamian expeditions during the 17th and 18th centuries,” he says.

According to the maritime museum, one of the most important pieces recovered by Allen’s expedition is a gold pendant with the cross of Santiago in the center.

Another gold pendant depicting the Cross of Santiago in the center with emerald inlays depicting Jesus and the 12 apostles — Photo: Allen Exploration via BBC

A second gold pendant found among the wreckage is oval and 4.7 centimeters long.

In the center, the cross of Santiago stands out from a large oval-shaped Colombian emerald. The outer frame is adorned with 12 more emeralds, representing the 12 apostles.

The Order of Santiago was the most prestigious military corps in Spain and Portugal. Its knights were particularly active in maritime trade.

When the Portuguese navigator Vasco da Gama, the first European to sail to India, took command of a fleet of 21 ships between 1502 and 1503, he sailed with 8 Knights of the Order.

The importance of the Bahamas

The company responsible for the discovery said it hopes to keep the pieces in the Bahamas museum, as they are part of the great historical and cultural wealth of the place.

“For a nation built from the ocean, it’s amazing how little is known about the Bahamas’ relationship with the sea,” says Michael Pateman, director of the Maritime Museum of the Bahamas.

“Few people know that the Lucayan indigenous peoples, for example, settled here 1,300 years ago. Or that the entire population of almost 50,000 people was forcibly expelled, forced to search for pearls in Venezuela and became extinct in less than three decades. “, he reports.

Previous 10 movies with lesbian characters you need to see – Vogue
Next Towards the Top 20, Bia Haddad takes on Pliskova in the semi in Toronto: “Prepared for battle” | sneakers 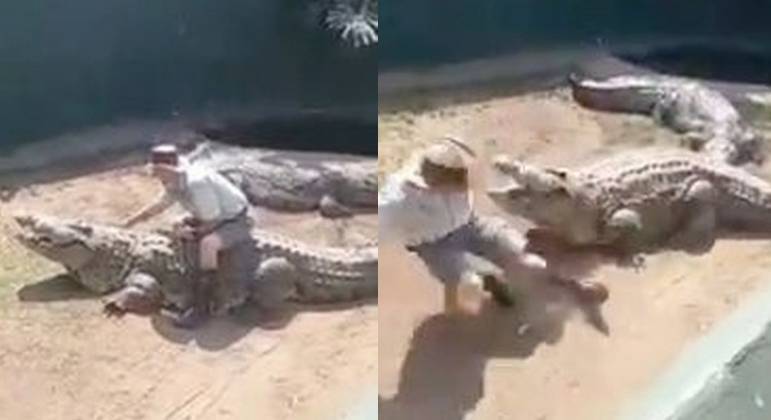 In Moscow, Mikhail Suetin expected to be detained at a demonstration against the …