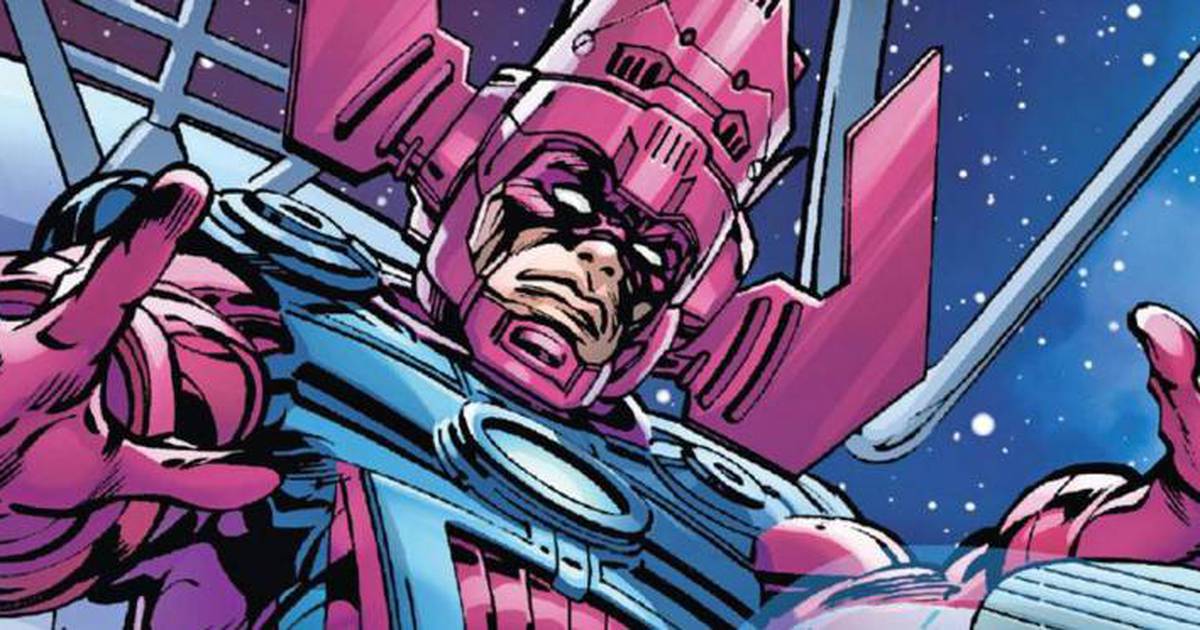 Thor: Love and Thunder almost had the participation of two important characters of mythology Marvel of the comics. The apparition was revealed in concept art by Sung Choiwho worked on the production of the Taika Waititi.

In the illustration, located in the City of Omnipotence, we can see the world eater Galactus sitting next to the other gods – and, just to his right, Cyttorak, an important character in the X-Men mythology: he is the deity that gives the invincibility powers to the villain Juggernaut.

Check out the art below:

Thor: Love and Thunderwhich shows the god of thunder reuniting with Jane Foster (Natalie Portman) and fighting the terrible Gorr, the Butcher of the Gods (Christian Bale), is still showing in Brazilian cinemas.

The film has already grossed over $700 million at the worldwide box office.

Previous Is it worth switching to the latest version?
Next Vasco da Gama vs Tombense – Live – Brazilian Serie B