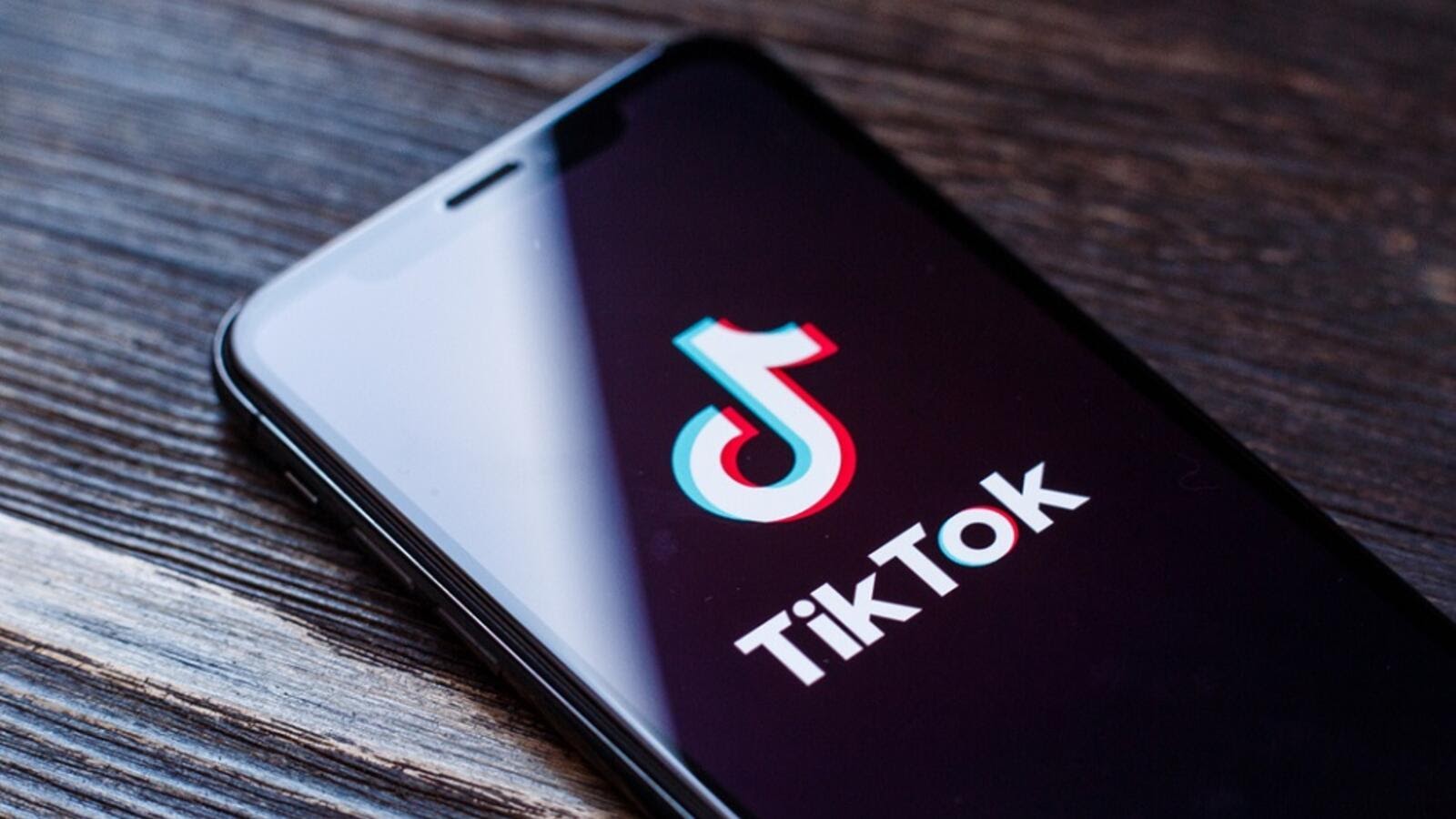 TikTok’s Algorithm Surprises By Showing It Can Detonate Google

With people doing dances and fulfilling challenges, that’s how the TikTok became popular, becoming one of the most popular media on the entire internet. In addition, it influenced Instagram to adopt similar measures to promote content, stimulating competition. The profile of influencers has become more diverse, serving different audiences.

See too: Google removes 17 infected apps that were intended to steal passwords

“How to wash clothes” and “Quick recipes” were previously searches carried out on search engines. In this case, Google emerged as one of the few that concentrated the answer to these questions. However, this is changing quickly, because the publication format that has attracted users of the platforms is the videos that last a few seconds.

With quick and informative videos, TikTok advances to be the social network of the century

The Chinese representative managed to create a model that promoted materials in which the synthesis of many doubts stimulated a closeness with people. Blog posts are less humanized and dynamic, attracting less attention from young people. From household tips to news, the reach of this network has expanded to impressive levels.

Searching for addresses and information about places was also a process done by Google. Currently, with the predominantly young voice, influencer indications on TikTok have occupied this role.

The great transformation of the app into a powerful search gadget is due to the powerful algorithm that manages to recommend relevant posts. Users who have gained thousands of followers are able to profit and express their feelings on the channel.