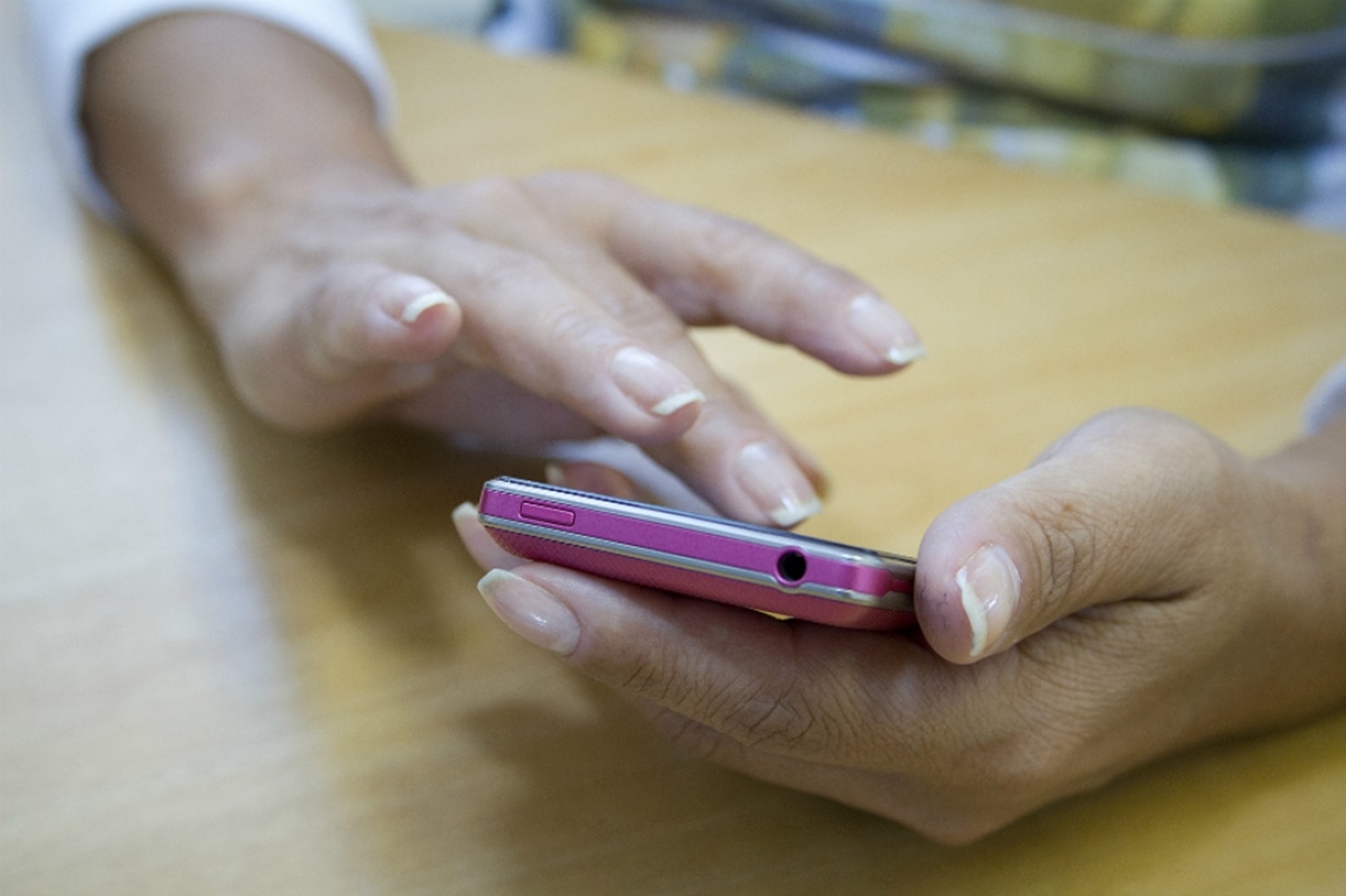 A woman decided to share on social media the latest heartbreak she suffered shortly after marrying her partner she had known for years and the affair went viral.

The victim of the betrayal was living in the United States, next to her husband, when she ended up discovering what she didn’t want, by chance, through a secret folder on the man’s cell phone.

In the report, the woman explained that she would have taken her partner’s cell phone to help her at work and ended up clicking on the gallery – which required the owner’s biometrics to allow access.

Even more disgusted, she consulted another app and received information that her then-husband would have met his ex-girlfriend in 2020. In this period, the couple was already together.

Despite not having concrete answers about the meetings and photos, the victim decided to listen to people’s advice on the internet and preferred to put an end to the relationship, full of lies.

In the comments, thousands of women told her not to keep herself trapped in a marriage rife with distrust, as it would be too detrimental to her emotional health.