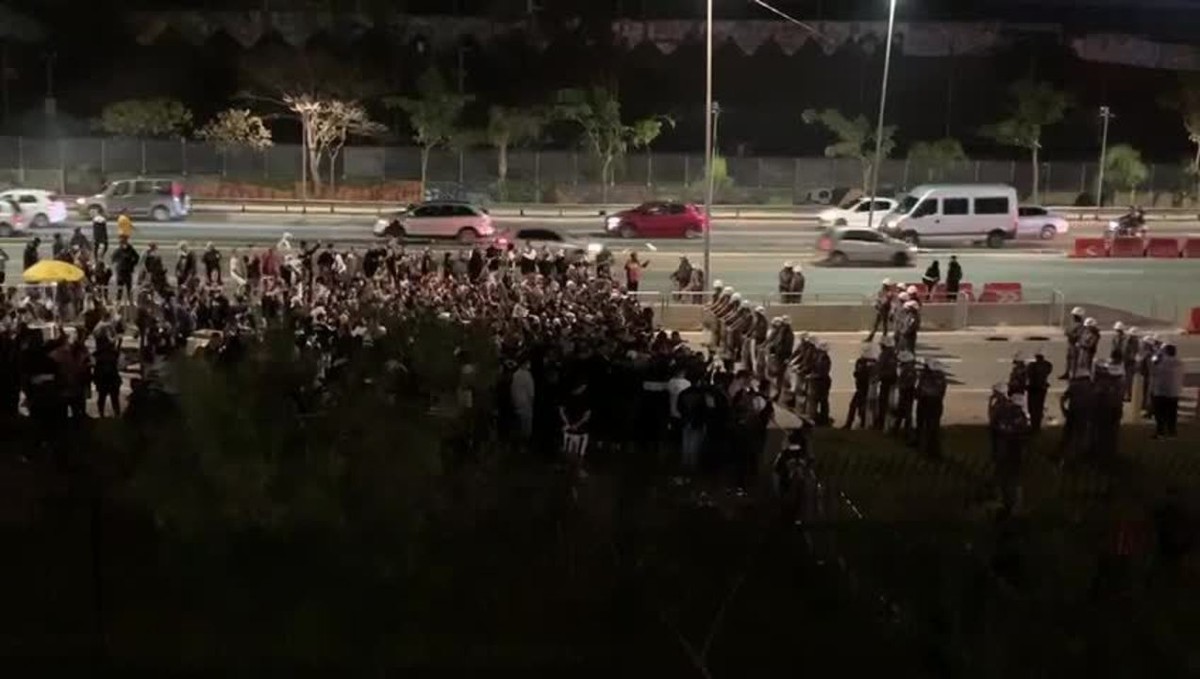 Corinthians fans protested against the team after the 1-0 defeat to Palmeiras on Saturday night, at Neo Química Arena.

Right after the final whistle, the cry was sung that winning “Wednesday became an obligation”. The corner referred to the duel against Atlético-GO, for the quarterfinals of the Copa do Brasil. In the first leg, Corinthians was defeated 2-0.

Afterwards, organized fans went to Radial Leste Avenue, where the team bus leaves, and continued with the protest. 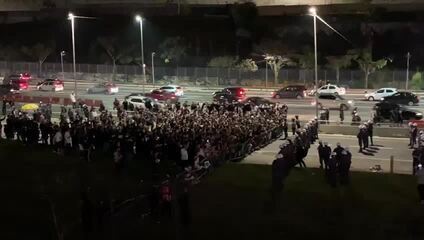 “Either play for love or play for terror”, “team shameless” and “you have to be a man to play for Coringão” were some of the songs. 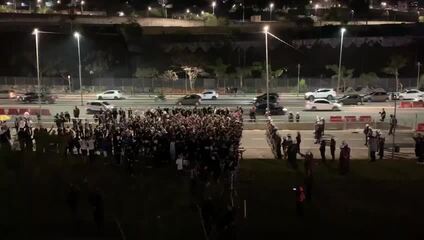 Corinthians fans protest in Itaquera after defeat in Derby

Before the defeat to Palmeiras, Corinthians came from elimination in the Copa Libertadores. On Tuesday, the team lost to Flamengo and fell in the quarterfinals of the South American tournament.

Timão is second in the Brasileirão, nine points behind Palmeiras, and can be overtaken by Fluminense and Athletico-PR with the complement of the round.