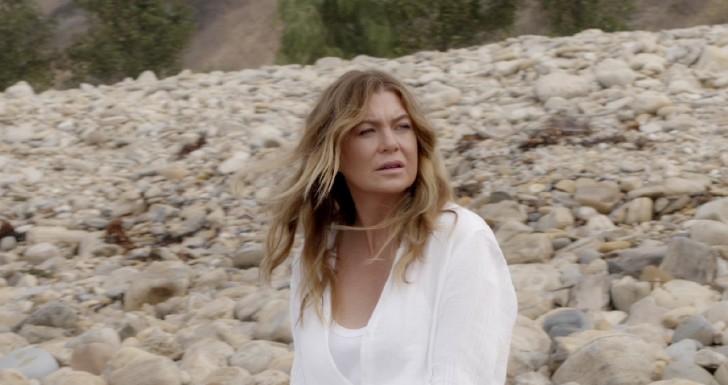 Ellen Pompeo, actress who brought Meredith to life grayis already confirmed in the new series from Hulu that will follow the life of a couple who adopt a different child.

In a series that still doesn’t have a title, Ellen Pompeo will play a mother and wife who adopt an eight-year-old girl who appears to have a strange form of dwarfism. Everything changes when, while raising the girl with their three biological children, they realize that the child may be different from who he says he is. And as they question their history and origins, they are faced with complicated situations that could jeopardize their marriage and their lives, even taking them to court.

the series of hulu, which has no title yet but is based on a true story, should arrive on the platform at the end of next year and, for now, besides Pompeo, the only confirmed actress is precisely Imogen Reid. Thus, the young actress, whose work was presented in Fantastic Beasts and Where to Find Them: The Crimes of Grindelwald and also in Les Miserables, from the BBC, is the new face of the project.

Some people have even compared this series to the 2009 horror film “The Orphan”, starring Vera Farmiga and Isabelle Fuhrman. The truth is that, in fact, some parallels can be seen between the two, but the court case on which this series is based took place in real life, in 2019. The real-life couple, Kristine and Michael Barnett, were accused of negligence. after abandoning their adopted daughter, Natalia, just nine years old. Although most of the charges were dropped, Natalia denied the Barnetts’ claims that she was an adult trying to deceive them.

We can assume that Reid will play Natalia, as she takes on the lead role, although the family has other children as well. We can all understand that the story is bizarre and quite disturbing, but the fact is that the truth becomes almost secondary. Interestingly, news of the series was revealed just before the release of the trailer for the sequel to “The Orphan”, which will be titled as “Orphan: First Kill” and which will hit theaters in August this year, which has further increased fan speculation. .

So, what do you think of this new project with Ellen Pompeo?