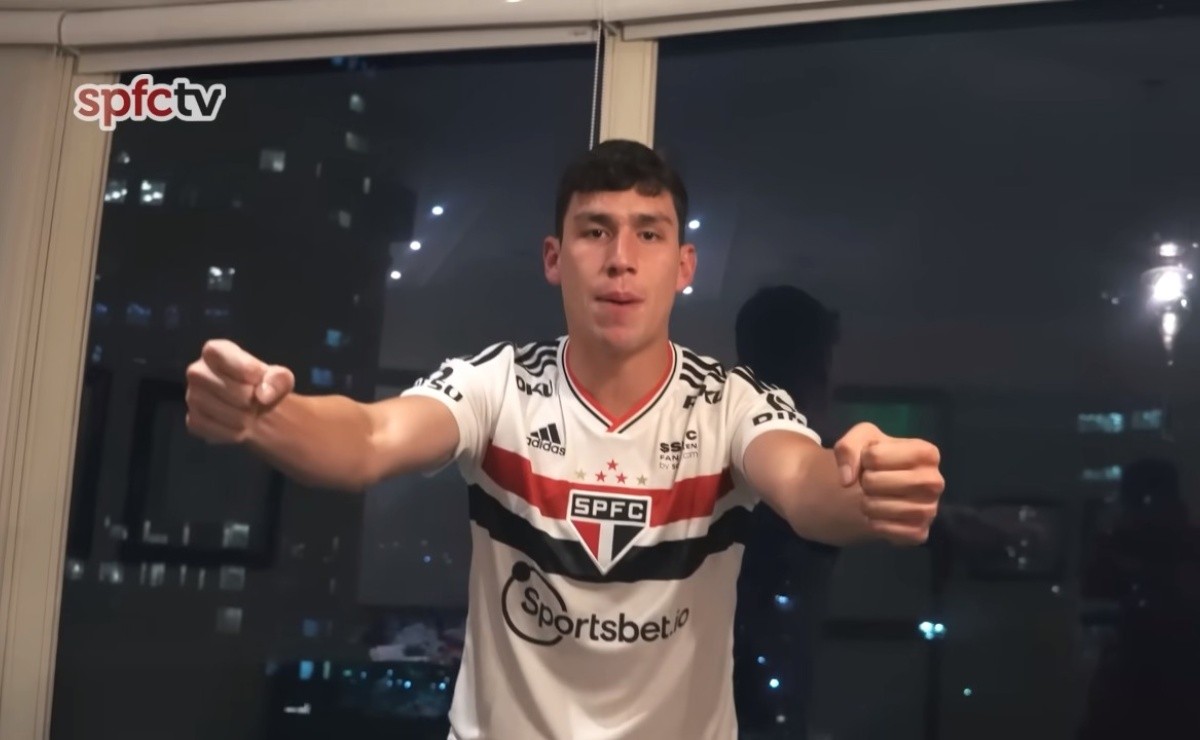 “He will take the place of…”

São Paulo announced another reinforcement for the rest of the season. Respected in international football, the Morumbi team resorted to South American athletes in this transfer window. After Galoppo and Bustos, it was Nahuel Ferraresi’s turn to be presented in the three-time world champion. Amid another name arriving to compose Rogério Ceni’s tactical scheme, the crowd already has in mind who should leave for the defender to become a starter.

Continental football became São Paulo’s main objective in 2022. After eliminating Ceará on penalties, the team coached by idol Rogério Ceni will compete in the Copa Sudamericana semifinals. Despite facing another Brazilian in the next phase, Atlético-GO, if Tricolor reaches the final of the competition, will decide against Independiente del Valle (Ecuador) or Melgar (Peru). To reach America’s trophy, reinforcements must be important to the team.

According to some fans on social media, Nahuel Ferraresi should start as soon as possible. For these fans, who would leave the starting lineup is defender Léo Pelé, the target of constant criticism from the stands. The athlete comes from the left side, being used as a defender at the time when Fernando Diniz worked at Morumbi. Despite the good numbers at the beginning, when São Paulo led the Serie A table, the player later dropped in performance.

Nahuel Ferraresi is from Venezuela, is 23 years old and arrives on loan from the Manchester City. With a passage through Argentine football, the athlete stood out at Deportivo Táchira, in his native country, when he was hired by the European team. In the Old Continent, the defender also played for Estoril and Porto, before arriving in Brazil. The bond with São Paulo runs until June 2023, being possible the extension until December 31, 2023.

Previous Santos ends preparation to face América-MG; see probable lineup
Next Goalkeeper do Náutico almost scores in the 50th minute of the 2nd time, but stops in a rival’s miracle and praises: “Impressive” | football