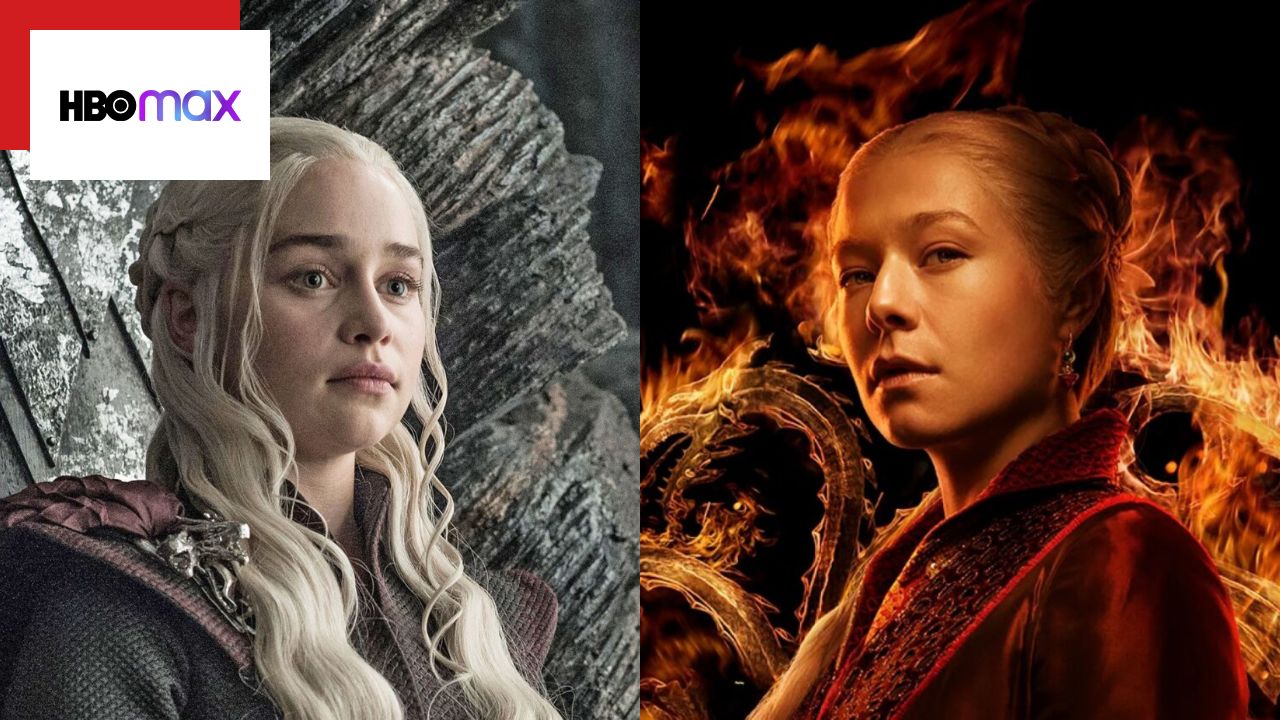 House of the Dragon: How Spin-Off Can Fix Game of Thrones’ Biggest Mistake

House of the Dragon is the first spin-off of the hit Game of Thrones and premieres August 21 on HBO and HBO Max.

House of the Dragon is the first Game of Thrones spin-off on HBO and in the HBO Max catalogue, delving into the history of the Targaryens 200 years before the events we follow in the original series. In this way, the series can help fix and better explain a controversial episode of Daenerys Targaryen (Emilia Clarke) in GoT, showing the story of Rhaenyra Targaryen (Emma D’Arcy).

Is House of the Dragon better than Game of Thrones? First episode of the spin-off leaves critics shocked

With the history of House Targaryen being deepened in The House of the Dragon, it may help to understand Daenerys’ actions and motivations in the final stretch of Game of Thrones, when she, riding her dragon, sets King’s Landing on fire in the fifth episode of the series. Season 8, “The Bells”.

This takeover of King’s Landing by Daenerys was heavily criticized by Game of Thrones fans, who claimed it was a sudden change of character, without adequate explanation or justification. In The House of the Dragon, Rhaenyra is also able to take King’s Landing, not with the same destruction Daenerys did, but there are interesting parallels between these stories, which might better contextualize.

Rhaenyra and Daenerys are very different characters, but there are some similarities in their personalities and motivations. Both spend most of their lives believing that the Iron Throne belongs to them and they will do whatever it takes to achieve power, driven by the idea of ​​their right to rule – which leads them to make some questionable and oftentimes decisions. , fatal.

Daenerys was always intent on making the world a better place, while Rhaenyra had no such lofty goals, but both came to power in Westeros and took King’s Landing. This is all built into Rhaenyra’s story in House of the Dragon from the beginning, with the series setting up the Targaryen civil war. That is, it won’t take long for the public to realize how relentless she is in pursuit of the Iron Throne. This may finally deliver where Daenerys’ story failed on Game of Thrones – not in terms of fate, but in the proper development of that journey.

What is the story of The House of the Dragon?

The House of the Dragon is based on the book “Fire & Blood”, released in 2018 by George RR Martin, and takes place 200 years before the events shown in the series Game of Thrones.

In the story, we follow the conquest of lands in Westeros, known as the Dance of Dragons. In it, we follow the civil war that takes place as half-brothers Aegon II (Tom Glynn-Carney) and Rhaenyra (Emma D’Arcy) seek the throne after the death of their father Viserys I (Paddy Considine). Rhaenyra is the eldest daughter, but Aegon is the son of a second marriage, which leads to growing tensions among the Targaryens over who has the true right to the throne.

The Dragon’s House premieres August 21 on HBO and HBO Max.