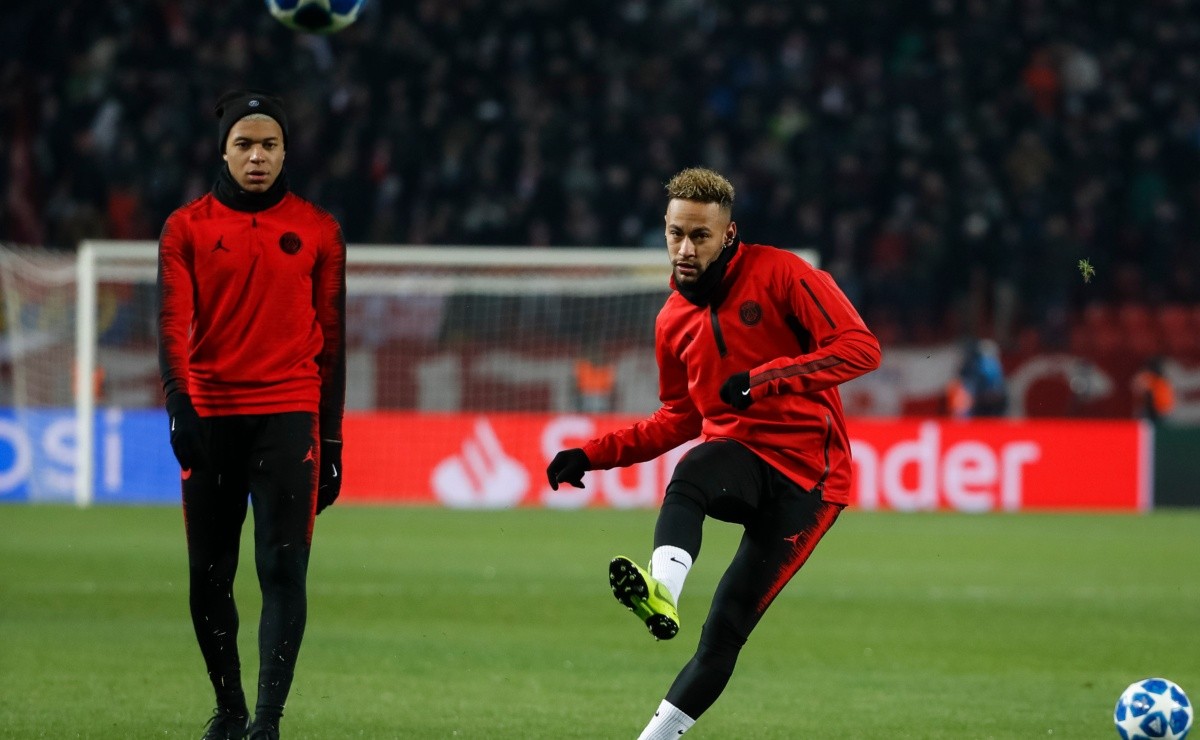 “I can already imagine the crying if…”; Neymar and Mbappé switch roles at PSG and Frenchman gets into trouble

PSG started the season with the same hegemony of the last editions of Ligue 1. With the 5 to 2 against Montpellier, the team of Neymar and Marquinhos reached the difference of eight goals in Francesão. There were ten balls in the net in favor of Paris in two matches, against the two goals conceded this Saturday (13). Despite the team’s prominence, striker Kylian Mbappé left the game with a bitter smile.

The rout started with a play by shirt 7, who crossed the ball into the area and had the help of Falaye Sacko to score against it. The second came from a penalty, after the same Montpellier defender put his hand on Messi’s individual bid. Neymar scored and extended to the Parisian team. On the way back from the break, the Brazilian ace made one more, head, the third of PSG. The opponent even took it out with Khazri after Donnarumma’s palm, but Paris continued the offensive pressure.

Mbappé and Renato Sanches gave final numbers to the hosts, while Tchato scored one more for Montpellier, in injury time. Despite the rout and the goal of Mbappé, the player was heavily criticized. First, before the score was opened, the striker missed a penalty, which already made him angry. Then, in stoppage time, France’s number 10 turned his back on a PSG counterattack after not receiving the ball from midfielder Vitinha. The posture did not please the web.

On social media, Mbappé’s stance was judged as “childish” and “pathetic”. There was even a fan who alluded to the criticism that Neymar often suffers in France, arguing that if it were the Brazilian starring in the bid, the situation would have even more repercussions. PSG’s number 10, on the other hand, went out to party with the stands of Parc Des Princes, when he was applauded for the two goals scored in the victory earlier today. France’s Jules Koundé played for most of the first half wearing a gold chain, which …