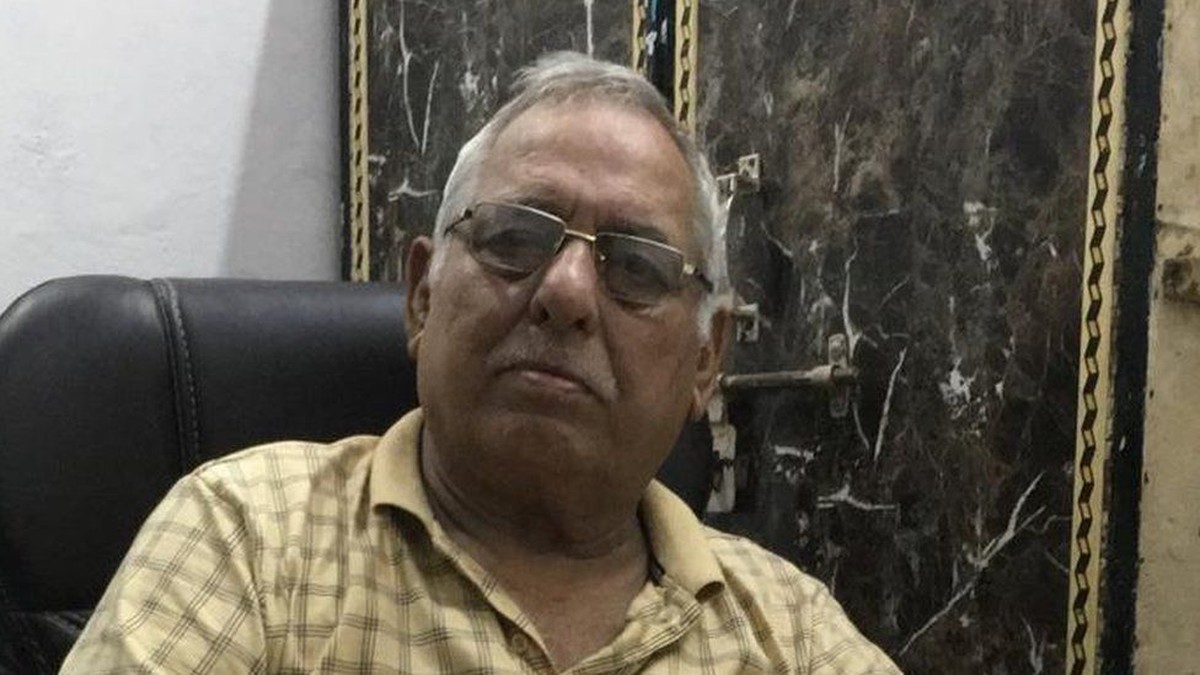 An Indian man has won a case related to an overpriced train ticket after nearly 22 years. Tungnath Chaturvedi, a lawyer, was charged an extra 20 rupees ($0.25) for two tickets he bought in 1999.

The incident took place at the railway station in the cantonment of Mathura in the northern Indian state of Uttar Pradesh. Last week, a consumer court ruled in Chaturvedi’s favor and asked the railroads to return the amount with interest.

“I have participated in more than 100 hearings related to this case,” Chaturvedi, 66, told the BBC. “But you can’t put a price on the energy and time I wasted fighting this case.”

Consumer courts in India specifically deal with service-related complaints. But they are known to be overloaded with cases, and it can sometimes take years for even simple cases to be resolved.

Chaturvedi, who lives in Uttar Pradesh, was traveling from Mathura to Moradabad when a ticket clerk overcharged him for the two tickets he had purchased. Tickets were 35 rupees each, but when he gave 100 rupees, the clerk returned 10 rupees, charging 90 rupees for the tickets instead of 70.

He told the clerk that he had overcharged him, but Chaturvedi did not receive any refunds at the time. So he decided to file a lawsuit against the North East Railway (Gorakhpur) — a section of Indian Railways — and the clerk in a consumer court in Mathura.

He said it took years because of the slow pace at which the judiciary works in India. “Railways also tried to close the case, saying that complaints should be addressed to a railroad court and not a consumer court,” Chaturvedi said. A rail complaints court is a quasi-judicial body created to handle complaints related to train travel in India.

“But we used a 2021 Supreme Court decision to prove that the matter could be heard in a consumer court,” Chaturvedi said. Other times, hearings were adjourned because judges were on vacation or condolence leave, she added.

Chaturvedi said the compensation he received was negligible and did not compensate for the mental anguish the case caused him. His family tried several times to dissuade him from pursuing the case, calling it a waste of time, but he continued.

“It’s not the money that matters. It’s always been a fight for justice and a fight against corruption, so it was worth it,” he said. “Also, since I’m a lawyer, I didn’t have to pay a lawyer money or incur the cost of traveling to court. It can get very expensive.”

He also believes that no matter what a person’s official designation is, they “can’t get away with wrongdoing if people are prepared to question them about it.”

Chaturvedi said he believes his case will serve as a reminder to others that “you don’t have to give up even when the fight seems tough.”

Previous “The fans got me back in the series”, says Trigo after winning FURIA
Next Barcelona goes to the field with Lewandowski and other reinforcements, ‘bombs’ Rayo Vallecano, but makes his debut in LaLiga with a stumble