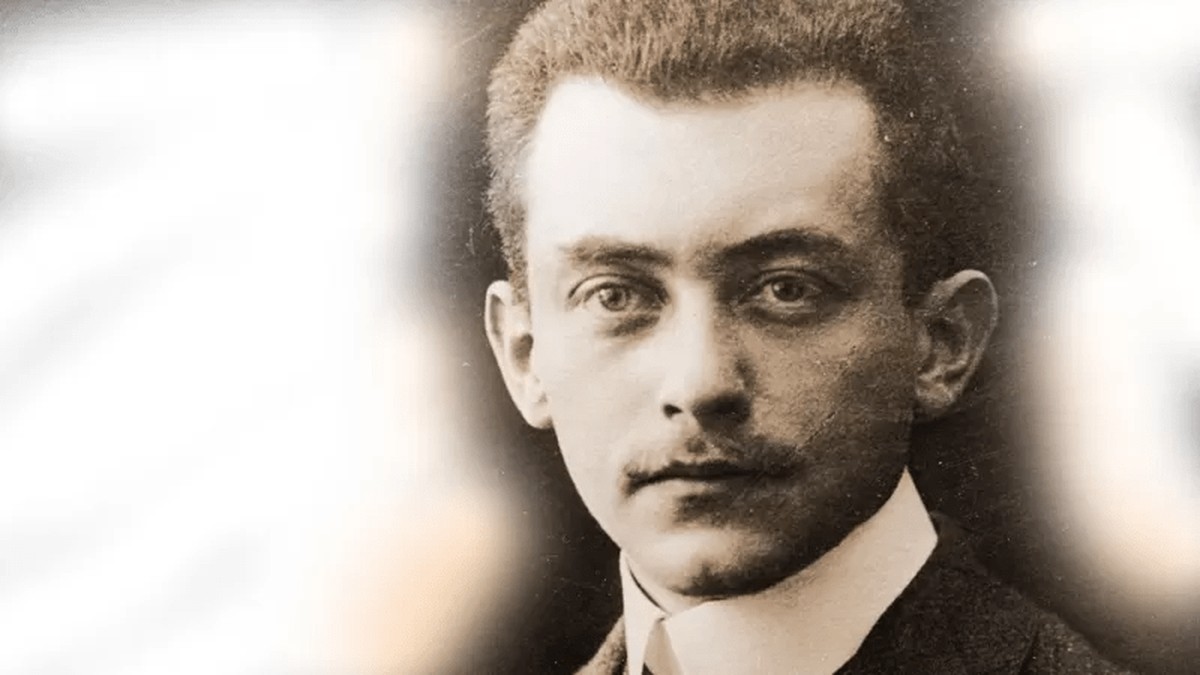 Max Born, the quantum physicist who warned the world about ‘the cause of all evil’ | Science

“One of the great sorrows of my life is that I didn’t meet my grandfather,” actress Olivia Newton-John once said.

“When I was a teenager, my mother would tell me, ‘You have to go meet your grandpa because he’s getting old,’ and I’d say, ‘I’m busy,’ and I regret that,” added the British-Australian actress who starred in the film. Grease — in the era of glitter and passed away last Monday (08/08) at the age of 73.

The grandfather she never met was the physicist and mathematician Max Born, one of the most important scientists of the 20th century.

If you can’t enumerate what he did, it may be because, despite his many accomplishments, much of Born’s work was quite complex.

But if his name sounds familiar, maybe it’s because he’s very present in physics, and also because he was a great friend of Albert Einstein.

The legacy of this friendship was a fascinating collection of letters spanning four decades and two world wars.

“My mother (Irene) translated them (from German to English),” said the actress and singer.

In their vast correspondence, they discussed everything from quantum theory and the role of scientists in a troubled world to their families and the music they would play together when they met.

In fact, it was in one of these letters — dated December 4, 1926 — that Einstein wrote one of the most famous phrases in the history of science:

“Quantum mechanics is certainly impressive. But an inner voice tells me it’s still not satisfying. The theory yields a lot, but it hardly gets us any closer to the secret of the ‘creator’. Anyway, I’m convinced He doesn’t play dice.”

Einstein refused to accept the probabilistic view that favored this theory that describes how the matter that makes up the small universe of atomic and subatomic particles behaves.

The uncertainty that this branch of physics postulated, he thought, actually revealed the inability to find the variables with which to build a complete theory.

His friend Born, however, was one of the main drivers of the probabilistic interpretation.

For him, God plays dice.

The 29 participants at the famous conference on electrons and photons in 1927 in Brussels — 17 were current or future Nobel Prize winners, including Marie Curie, Albert Einstein and Max Born — Photo: SCIENCE PHOTO LIBRARY/REUTERS

Convinced, he continued to explore the infinitely small world that this revolutionary and newborn science sought to understand.

Thus, he laid many of the foundations of modern nuclear physics.

Despite this, and unfairly, experts point out, it was overshadowed by exponents such as Werner Heisenberg, Paul Dirac, Erwin Schrodinger, Wolfgang Pauli and Niels Bohr.

So much so that the Nobel Foundation only awarded him the prize in 1954 — 28 years after he had completed the work for which he was awarded.

There are even those who claim that, although the reason why they finally recognized him was fair – a new way of describing atomic phenomena – it was not enough, as they believe that Born should share the title of father of quantum mechanics with Niels Bohr.

Born’s life made him a bridge between three centuries.

He was born to a Jewish family in Breslau, Prussia at the time (now Wroclaw, Poland), in 1882. As a result, he was trained in the classical traditions of 19th century science.

Like so many other Jewish scientists, he had to flee the Nazis, which deprived him of his doctorate and even his citizenship. But in his adopted home, the UK, he contributed to the development of 20th century science.

What occupied his mind, however, were the consequences of modern science for the 21st century.

He believed that no scientist could remain morally neutral in the face of the consequences of his work, no matter how solid his Ivory Tower, because he was horrified by the multitude of military applications of the science he had helped to develop.

“Science in our time,” he wrote, “has social, economic, and political functions, and however distant work itself may be from technical application, it is a link in the chain of actions and decisions that determine the fate of the human race.” “.

That the scientist who postulated that one could only determine the probability of the position of an electron in the atom at any given time—discarding Newton’s laws and opening the door to atomic physics—would be concerned with such questions was not strange.

Born had followed the advice his father gave him when he was young all his life: never specialize.

All this fueled his ethical thinking.

In one of his final essays, he wrote about what he considered the only hope for humanity’s survival.

“Our hope,” he said, “is based on the union of two spiritual powers: a moral awareness of the unacceptability of war degenerated into the mass murder of the defenseless, and a rational knowledge of the incompatibility of technological warfare with the survival of the human race.”

If man wanted to survive, he had to renounce aggression.

In 1944, Einstein wrote in another letter to Born:

“We have become the antipodes of our scientific expectations. You believe in a God who plays dice, and I in absolute law and order in a world that exists objectively, and that, in a foolishly speculative way, I am trying to understand.” […].

“Even the great early success of quantum theory doesn’t make me believe in a fundamental dice game, although I’m aware that our young colleagues interpret this as a symptom of old age.”

“Without a doubt, the day will come when we will see which instinct was right.”

“We understand each other on personal matters. Our difference of opinion on quantum mechanics is very insignificant in comparison.”

In the end, it seems that Einstein was wrong.

And for Born, uncertainty was also fundamental to life in a world infinitely larger than the one he explored.

“I believe that ideas like absolute certainty, absolute precision, ultimate truth, etc. are products of the imagination that should not be admissible in any field of science,” he declared.

“On the other hand, any probability statement is correct or incorrect from the point of view of the theory on which it is based.”

“This relaxation of thought seems to me the greatest blessing that modern science has given us.”

“Because the belief that there is only one truth, and that you yourself are in possession of it, is the root of all the evils in the world.”

– This text was originally published at https://www.bbc.com/portuguese/geral-62476283

Previous Kardec saves, and Atltico beats Coritiba with a goal in the last minute
Next Corinthians beats Real Brasilia away from home and takes the lead in the quarterfinals of the Brazilian