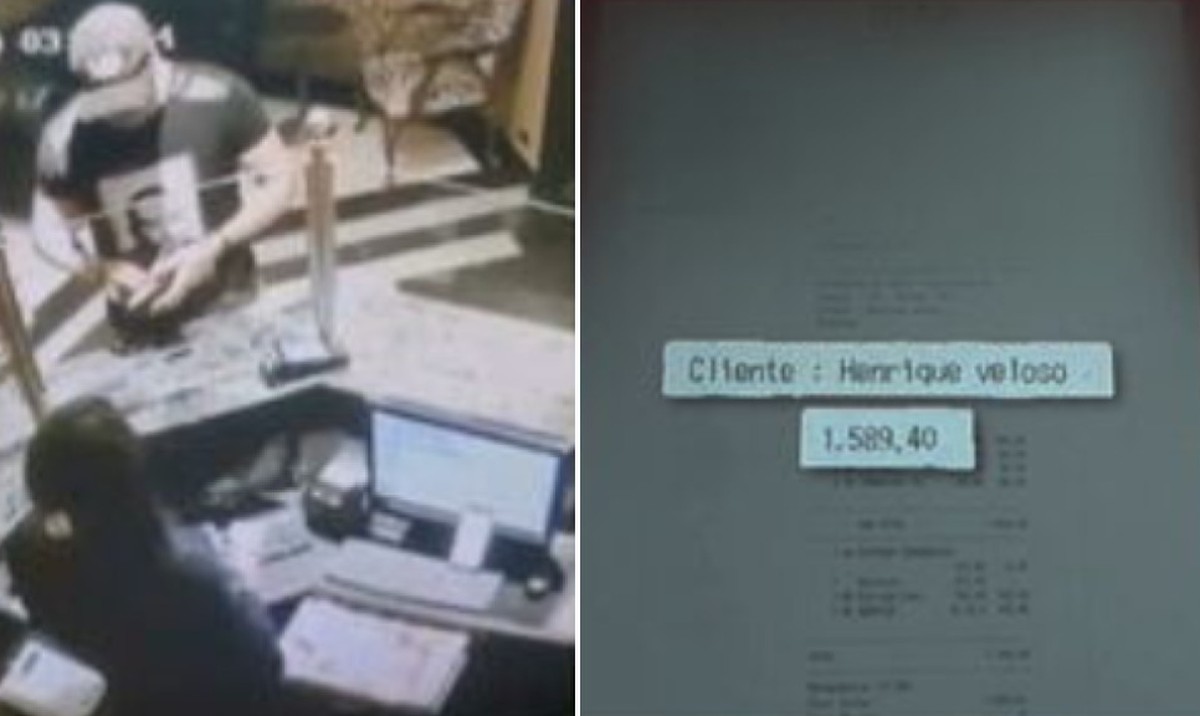 Military police officer Henrique Otávio de Oliveira Veloso went to another nightclub after shooting and killing jiu-jitsu world champion Leandro Lo Pereira do Nascimento, 33, at Clube Sírio, in the South Zone of São Paulo, last Sunday (7 ). Veloso is being held in the Romão Gomes military prison for intentional murder for a futile motive.

O SP2 had access to security camera footage showing Veloso at the reception of a nightclub in Moema, also in the South Zone, moments after he murdered Lo, just over two kilometers away.

At the nightclub, the PM seems to have consumed a bottle of whiskey, two coconut waters, two cans of energy drinks and two doses of gin, according to the command, totaling almost R$ 1,600.

An hour and 59 minutes later, the same camera recorded Veloso’s departure, but this time accompanied by a woman who, according to the delegate, is a call girl.

Afterwards, they went to a motel in Pinheiros, in the West Zone of the city. They arrived around 5:40 am on Monday (8) and did not leave until 4:26 pm.

Two close friends of the fighter did not want to record an interview, but confirmed to SP2 that Leandro Lo and military police officer Henrique Veloso had already had a falling out on other occasions before the day of the crime.

The Mass for the seventh day of Lo’s death takes place this Sunday (14). 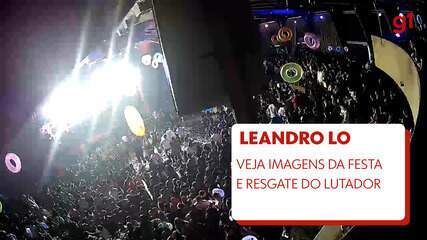 Footage from the Clube Sírio’s internal circuit recorded the departure of those who attended the show that took place at the venue after the jiu-jitsu world champion Leandro Lo was shot during the event.

In the images, it is possible to identify a movement on the dance floor, which begins to empty in the area where the crime would have occurred. Another camera also captured the rush of the public as they left the concert hall through the stairs that give access to the dance floor.

After the shooting, Leandro Lo was rescued and taken to Arthur Saboya Municipal Hospital, in Jabaquara, also in the South Zone, but did not survive. Witnesses filmed the rescue of the fighter, who was taken on a stretcher through the corridors of the club.

In a statement, Esporte Clube Sírio said that it “rents its event spaces to third parties” and that “when renting, security is the responsibility of the contractor”.

“The information about the magazine carried out and the authorization for the guests to enter the event is from the event’s director. It is worth emphasizing that the show held on the night of August 6 was performed on the club’s premises, but by a third party. As disclosed in a note previous year, we are collaborating with the authorities so that everything is clarified as soon as possible”, declared the club. 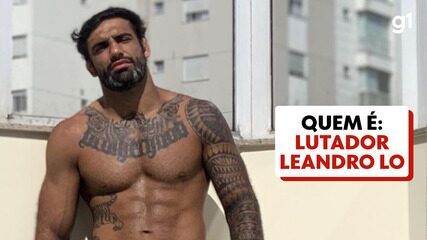 According to the family’s lawyer, Ivan Siqueira Junior, the fighter had an argument with the policeman and, to calm the situation, immobilized the man. After walking away, the attacker drew a gun and shot the fighter once in the head.

The lawyer stated that, after the shooting, the aggressor still kicked Leandro twice on the ground and fled. Few people heard the sound of the gunshot because the sound was loud due to the show.

Leandro Lo was jiu-jitsu world champion eight times. The last achievement, in the light heavyweight category, was in 2022; the first, in 2012, in the lightweight division.

Lo would compete in the United States for another championship in the coming days, with four other fighters, according to a friend.

São Paulo forwarded the hiring of goalkeeper Rafael, from Atlético-MG. The 33-year-old player is a …