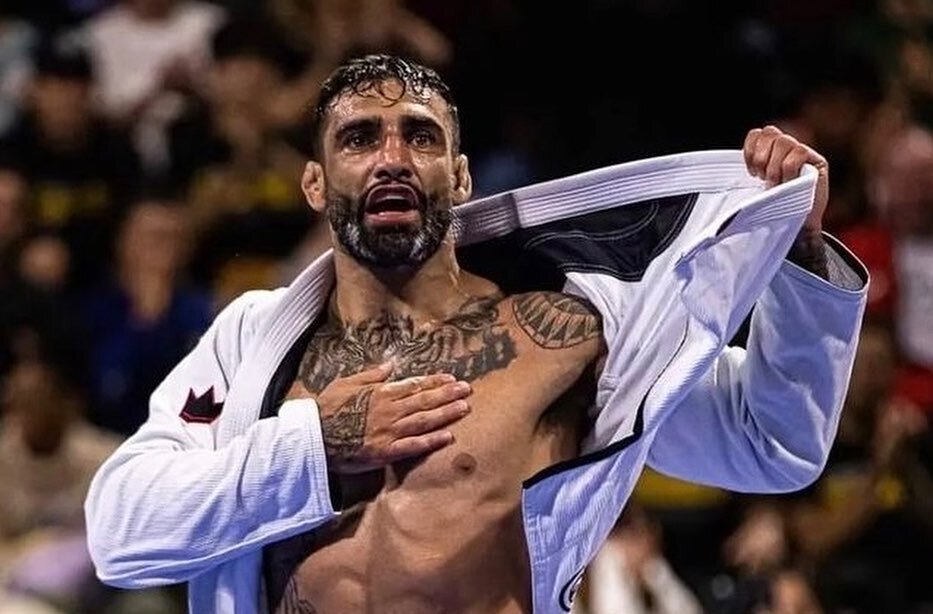 Images from security cameras released this Saturday (13/8) by SP2, from TV Globo, show Veloso at the reception of a nightclub in Moema, also in the South Zone of São Paulo. According to what was noted in the military’s command, he consumed a bottle of whiskey, two coconut waters, two cans of energy drinks and two doses of gin, totaling expenses of R$ 1,600.

Upon leaving, around 5:30 am, he went to a nearby motel, accompanied by a woman who, according to the deputy in charge of the case, is a call girl. They only left the place the next day, at 4:26 pm. 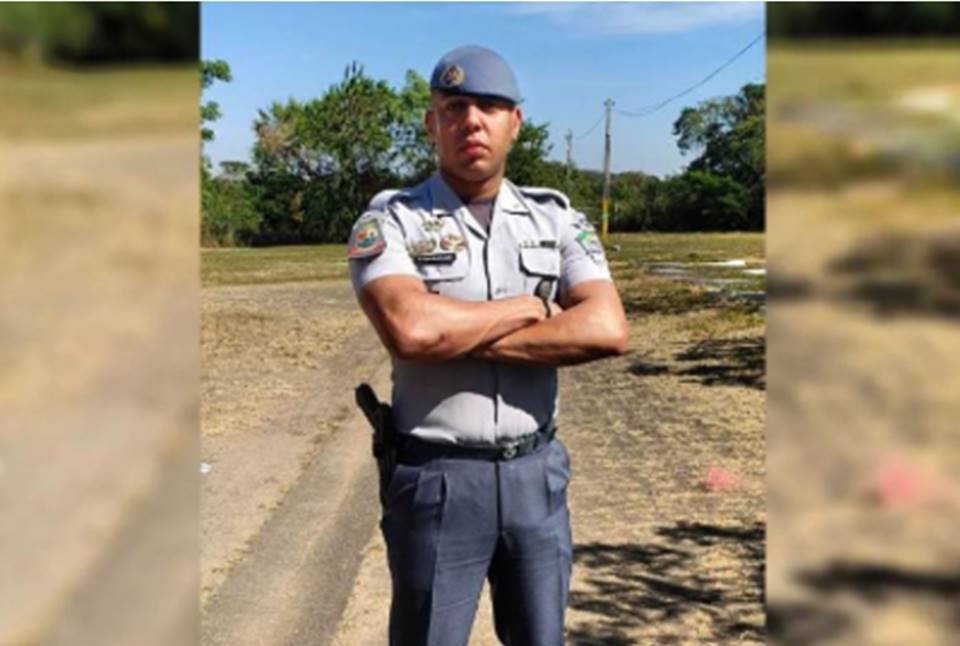 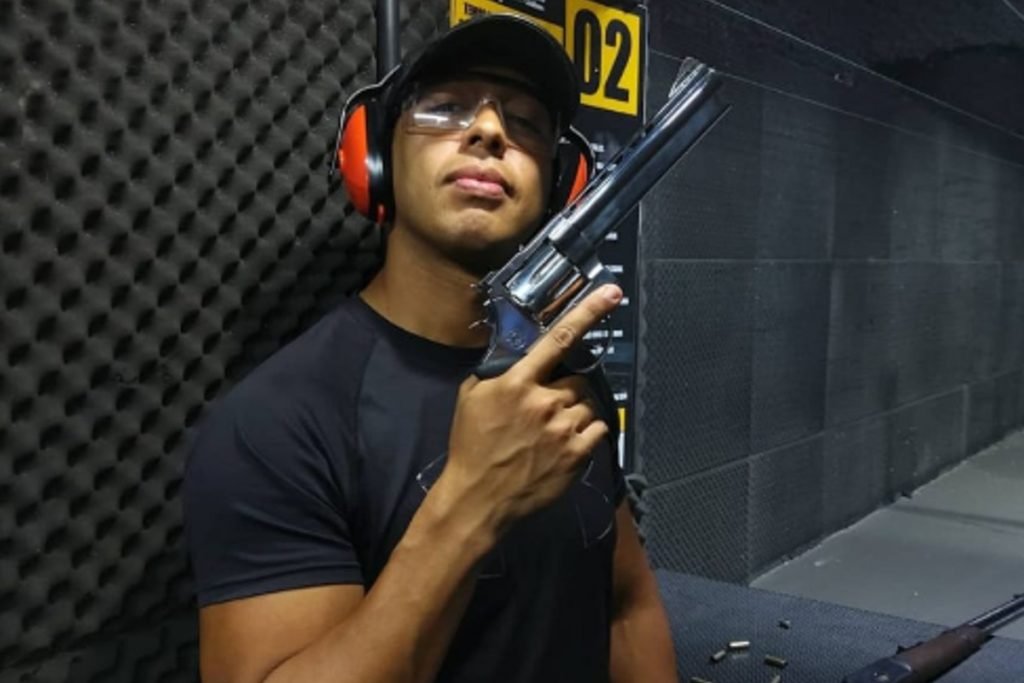 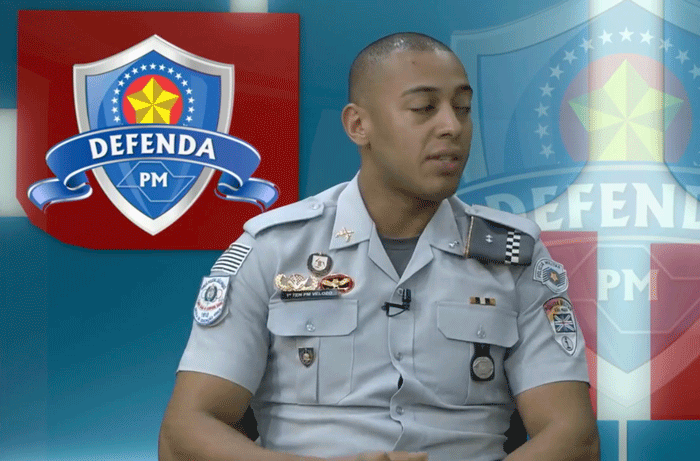 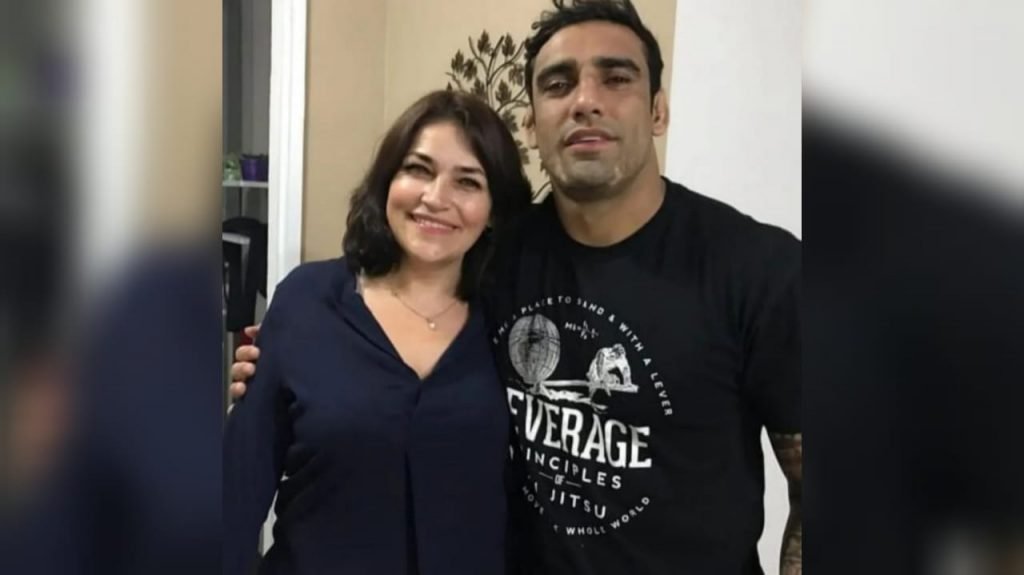 Leandro Lo, 33, was brain dead after being shot in the early hours of Sunday (7/8)Playback / Instagram 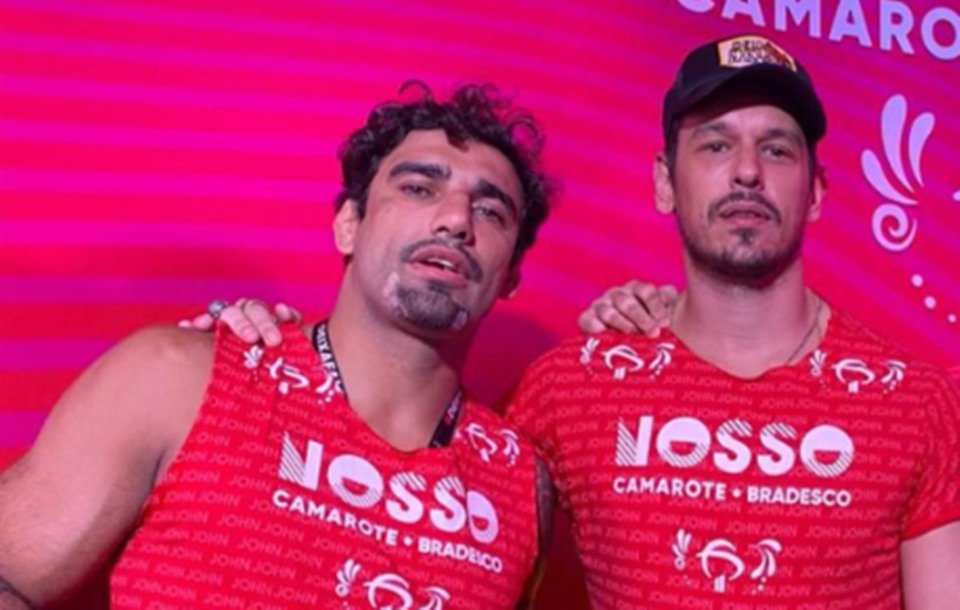 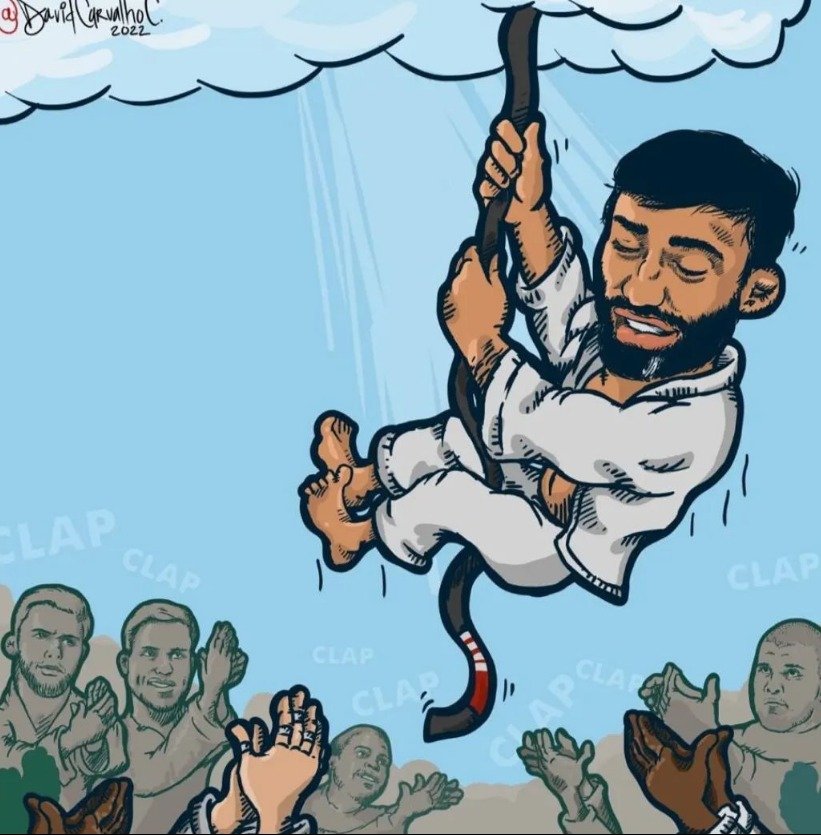 Mother paid tribute to son: “I will miss you so much, a piece of me is missing”Reproduction / Instagram 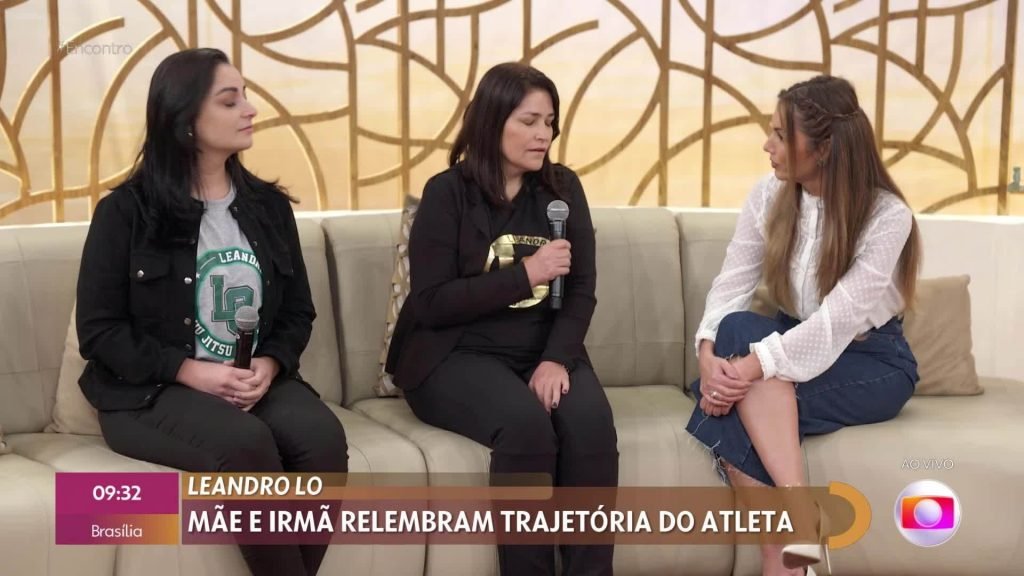 Two close friends of the fighter did not want to record an interview, but confirmed that Leandro Lo and military police officer Henrique Veloso had already had a falling out on other occasions before the day of the crime.

The PM is being held in the military prison Romão Gomes and must answer for intentional homicide for a futile reason.

Previous “It’s sad to see…”; After Willian and Cássio, the family of another Corinthians athlete is attacked on the web
Next Sport’s top scorer, Juba ends fasting of 13 games in a rout and sees Sport with morale by sequence | sport