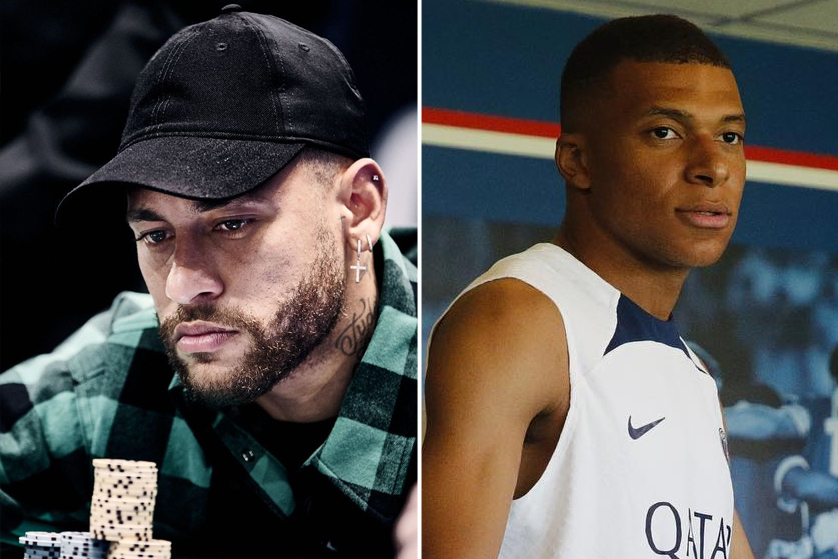 PSG coach opens the game about ‘beat’ between Neymar and Mbappé

PSG coach Christophe Galtier gave his version of the “bullshit” involving the stars Neymar and Mbappé during the Ligue 1 game yesterday (13). Even trying to put a lid on the situation, the squad commander said who his first penalty taker is, but made it clear that he can change his mind.

The confusion arose shortly after the French striker took the ball to charge a penalty in the 20th minute of the game against Montpellier on Saturday. The star, who made his first official game of the season, took responsibility for himself, but ended up wasting the attempt, ending up in the hands of the opposing goalkeeper.

Neymar, who is Tite’s trusted man for these situations, did not like his teammate’s attitude at all. It was then that, still in the initial stage, a new opportunity appeared and it was he who took the lead and set himself up to take the penalty. In the shot, the ace managed to move the goalkeeper and score the 2×0 goal at that moment.

After the game, which ended in 5×2 for PSG, Christophe Galtier was approached to tell his version of events and was not intimidated. According to him, there was a pre-chosen sequence that was followed by the athletes: “Kylian [Mbappé] charged first, so it was logical that Neymar would hit later”.

Neymar was praised by Galtier

The coach continued his speech claiming that this order could be changed in the future: “We’ll see later”. As for the behavior of the Brazilian, the professor denied any friction and took the opportunity to praise him: “Since the fourth of July [data que marcou o começo da pré-temporada]Neymar is irreproachable”.

Resolved or not, the “crap” continued later on the internet with some likes from shirt 10 on Twitter. Users of the platform caught the ace’s interaction in posts that criticized Kylian for his posture in the match. “It appears that because of the contract, Mbappé owns PSG,” read one post.