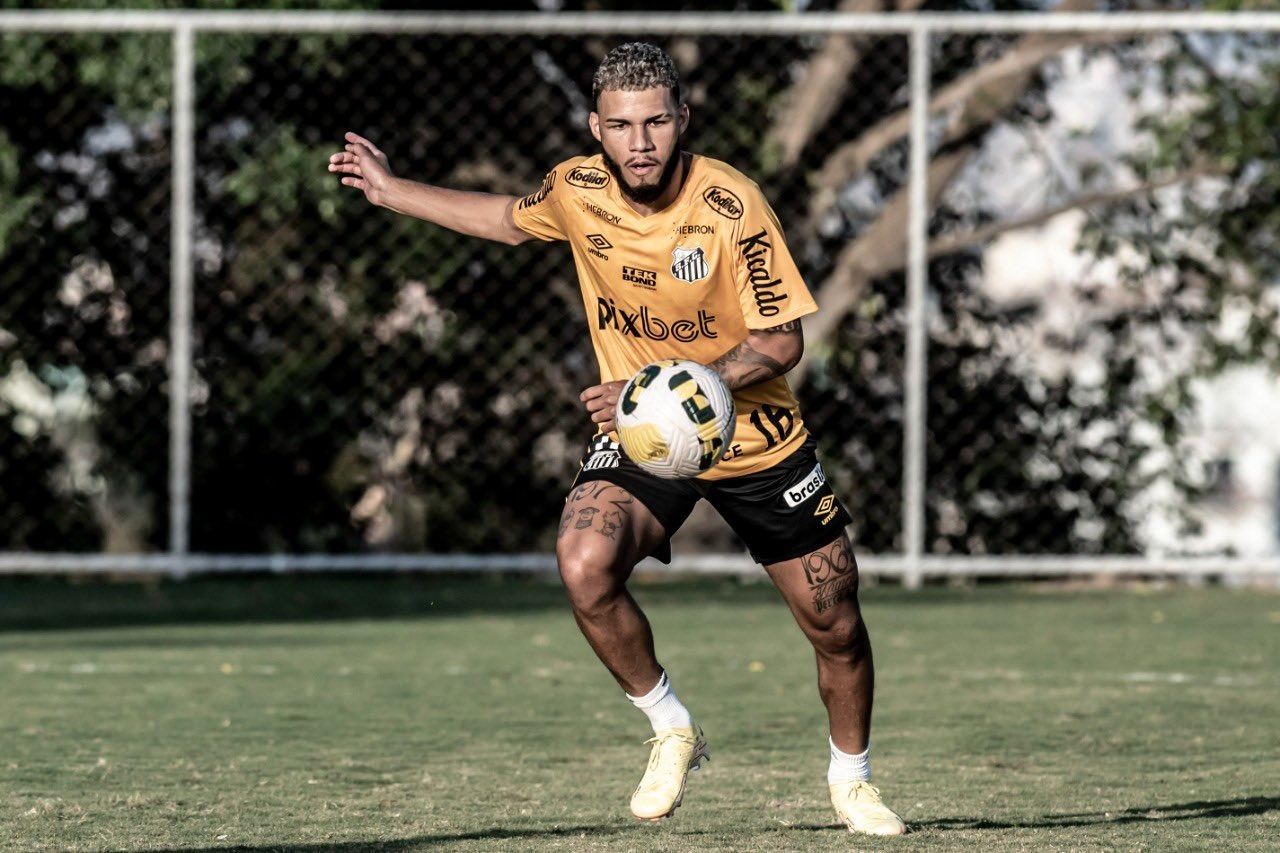 Santos is ready to face América-MG, for the 22nd round of the Brazilian Championship. Peixe is already in Belo Horizonte, and Lisca led her team’s training, this Saturday, at Toca da Raposa, Cruzeiro’s training center.

For this game, Lisca will have some new features. Alex Nascimento, Lucas Pires and Camacho are back. The defender has recovered from a sprained ankle, while the left winger is free of a knee injury. The midfielder, in turn, was left out of the last round of the Brasileirão by suspension.

In addition to them, right-back Nathan and attacking midfielder Luan are also available to the commander. Newly hired, both are already regularized in the CBF’s BID and can make their debut against Coelho.

The attacking midfielder Gabriel Carabajal and the striker Yeferson Soteldo, other Santos reinforcements, will not play yet. The duo, recently announced by Peixe, has already undergone medical examinations at the club, but has not yet been regularized at the CBF IDB.

In this way, the likely lineup of Santos for this Sunday’s confrontation has: John Paul; Madson, Maicon, Bauermann and Felipe Jonatan; Rodrigo Fernández, Zanocelo and Sánchez; Lucas Barbosa, Marcos Leonardo and Lucas Braga.

The ball rolls to Santos and América-MG at 18:00 (Brasília time) this Sunday, at Arena Independência, home of Coelho. In the middle of the table, Peixe needs the victory to get closer to the G6, the group that gives vacancy to the next Libertadores.