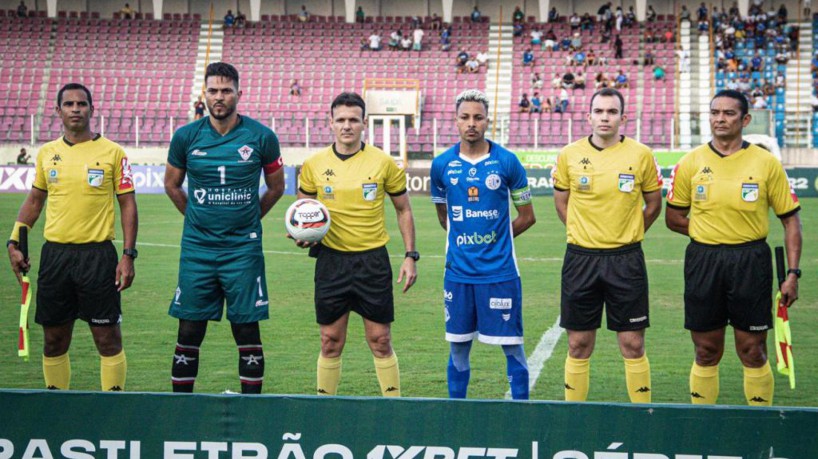 The first phase of Série C of the Brazilian Championship came to an end this Saturday, 13. After the dispute of ten games, which started at 17:00, all eight classified for the second phase and the four relegated to the fourth division were defined.

Mirassol finished the first phase of Série C in the lead. The São Paulo team added 33 points, the same score as Paysandu, vice-leader of the competition. In addition to the top two, six other teams went on to the second phase: Figueirense-SC, Volta Redonda-RJ, Botafogo-SP, ABC-RN, Vitória-BA and Aparecidense-GO.

The eight classified will be divided into two groups in the second phase. The top two in each bracket guarantee a spot in the 2023 Series B, in addition to participating in the third division semifinal.

The teams that will play the fourth division in 2023 have also been defined. Brasil de Pelotas and Atlético-CE joined Campinense and Ferroviário, who had already reached the 19th round relegated to Série D. Águia da Precabura lost the direct confrontation against Confiança and, consequently, remained in Z4.

Floresta was the only one from Ceará that managed to guarantee permanence in the C Series. Verdão da Vila beat the runner-up Paysandu and finished the third division in 15th position, with 23 points added. Atlético-CE came in 17th, while Ferroviário finished in 19th place.