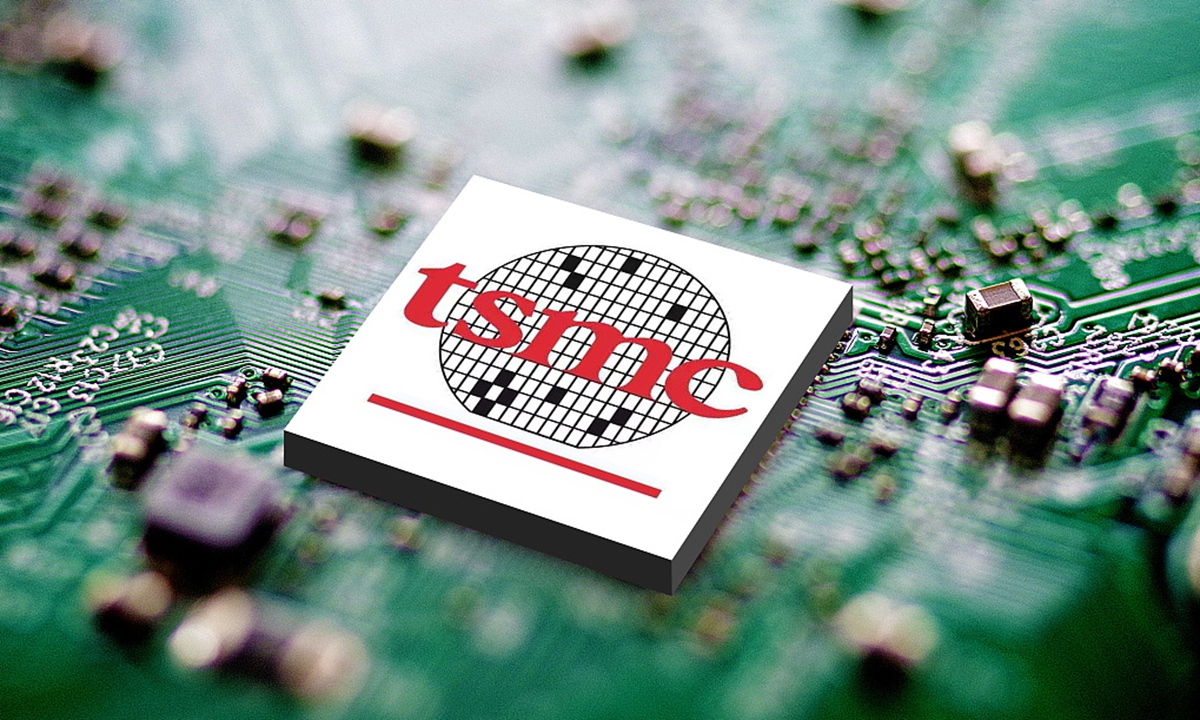 China, which started earlier, is already facing a corruption scandal; in the US, NYT supports and WSJ criticizes ‘industrial policy’

Late last year, a high-profile essay in the Parameters magazine of Army War College, the US war school, released an image it called “Broken Nest.” It started from a Chinese proverb, “In a broken nest, how can there be whole eggs?” to defend “a scorched earth strategy that would make Taiwan unattractive if taken by force”.

A week ago, at the height of the crisis around Taiwan, the president of TSMC appeared on CNN warning that, in the event of an invasion, his factory would become “inoperable”. “War doesn’t bring winners, all losers,” said Mark Liu.

Also coinciding with the crisis, the US Congress finally passed the Chips Act, a billion-dollar government incentive for private companies to set up chip or semiconductor factories in the US, reducing their dependence on Taiwan.

China has already given a similar incentive in the face of mounting US sanctions on Chinese companies buying advanced chips from Taiwan.

The Chips Act, defended the New York Times in an editorial, “can even be described as a copy of China, except that the US was the first major practitioner of this industrial policy”. The Wall Street Journal, also in an editorial, criticized “industrial policy advocates” who want the US “imitating” China in semiconductors — and pointed out the problems that are beginning to appear there.

Issues that are the cover of this week’s edition of Beijing’s Caixin, “Bribery Scandal Casts Shadow on China’s Chip Ambitions.” Since last month, several executives have been under investigation, in an “anti-corruption storm”.

On the other hand, the accelerated investment in semiconductor research and development by Chinese companies resulted in the first with 7 nanometer technology, like some of those produced in Taiwan.

Beijing is reducing the impact of the eventual “broken nest” — and Washington follows, spending billions not to depend on the same TSMC. Taipei, on the other hand, is falling by the wayside, under threat of ending up losing its two great clients.

This Friday, the WSJ reported that Joe Biden and Xi Jinping have already set up a personal meeting for November.

EDITOR’S NOTE: Want to discuss this and other topics with readers of the Defense Forces Trilogy in real time? join our group Whatsapp, clicking here.

Previous Bia Haddad defeats Pliskova and is in the final of the WTA in Toronto | sneakers
Next Jason Alexander, Britney Spears’ ex, is convicted of breaking into the singer’s wedding – Rádio Itatiaia