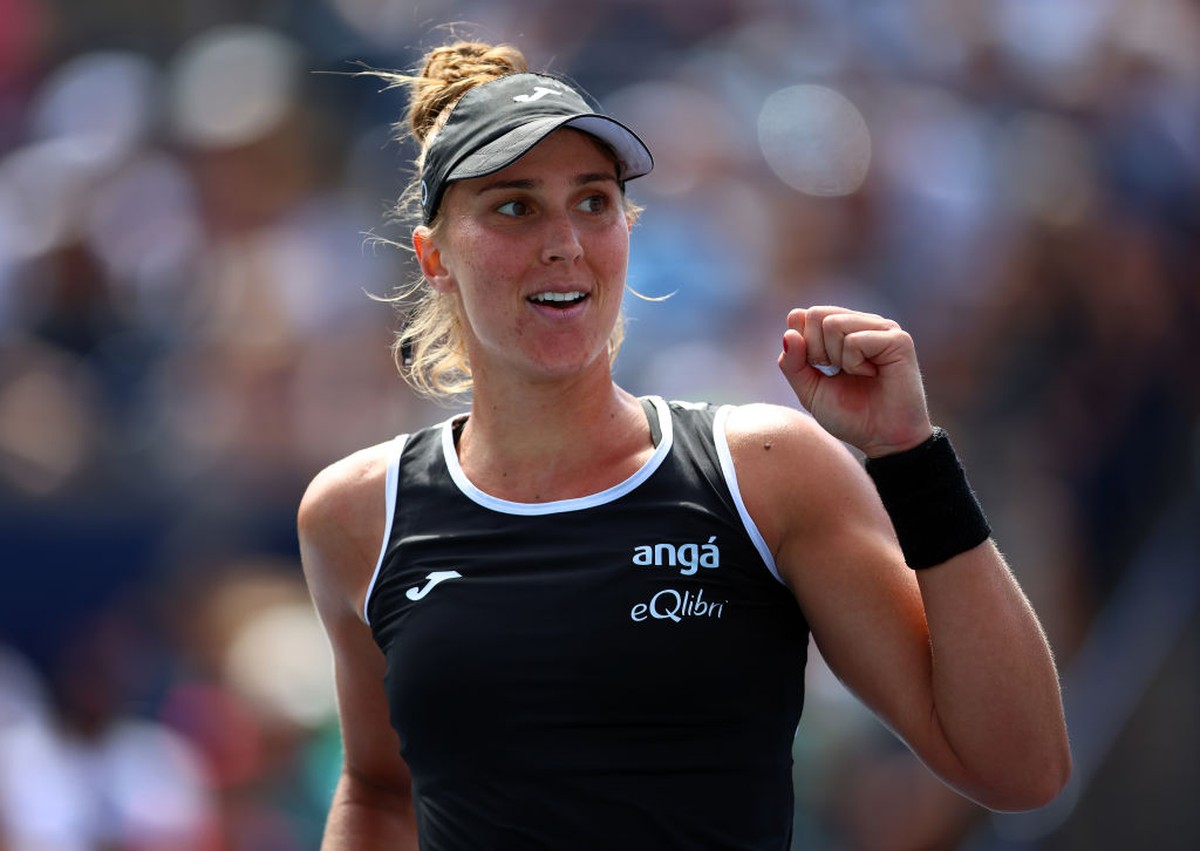 The Brazilian Beatriz Haddad was runner-up at the WTA in Toronto, Canada and, with that, rose to the position of number 16 in the world ranking, the best in the history of an athlete in the country. The campaign was spectacular: he beat Marina Trevisan (26th in the ranking), Leylah Fernandez (runner-up of the US Open 2020), Iga Swiatek (currently number 1 in the world), the Olympic champion Belinda Bencic (12th) and Karolina Pliskova (14th and former leader of the ranking). Fell in the final to the Romanian Simona Halep. 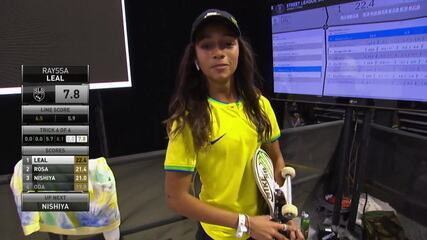 Rayssa Leal gets 7.8 in the last maneuver and is the Women’s SLS Skate World Champion

The Seattle stage of the Street League, the main skate competition circuit, had a Brazilian double, with Rayssa Leal winning and Pâmela Rosa in second. Japan’s Momiji Nishiya completed the podium. Pamela led the entire race, until the last maneuver when she took the turn of Rayssa, who got a score of 7.8. 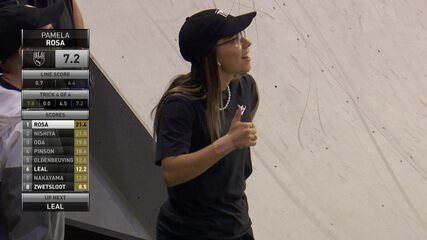 Pâmela Rosa scores 7.2 in the fourth series of tricks in the final of the SLS Women’s Skateboard World Cup

Olympic champion Rebeca Andrade won four gold medals in the Brazilian Championship of the sport, held in Salvador. She won, for Flamengo, the team competition, in addition to being gold in the all-around, beam and uneven bars. The individual all-around score, 58.100, obtained on Saturday, puts her in the lead of the 2022 world ranking. Flavia Saraiva took the title from the beam. In the men’s, the highlight was Caio Souza, with four gold medals.

Brazil won a medal at the Paralympic Road Cycling and Equestrian World Championships. With the bicycle, the country was on the podium four times, with one silver and three bronzes. Lauro Chaman was silver in the endurance test, while Carlos Soares was bronze. In the female category, the highlight was Jady Malavazzi in the handbike, with bronze in two events: resistance and time trial.

Days after winning two medals at the Canoeing World Championship, Isaquias Queiroz returned to competitions. In the Pan-American of the modality, in Canada, he won the gold medal in the C1 500m and in the C1 1000m, qualifying the country for the Pan-American Games next year, in Santiago. Also at the Pan, Filipe Vieira and Erlon Souza took gold in the doubles event, the C2 500m.

The Brazilian judo team ended the campaign at the Junior World Cup, for athletes up to 21 years old, in Ecuador, with two silver medals. Kaillany Cardoso was runner-up under 63kg, even defeating Japanese Kurumi Ishioka in the semifinal, while Beatriz Freitas was silver in the under-78kg weight. The men came out without medals for the second time in a row, as they also passed blank in the Worlds of the category last year.

NO PODIUM IN BEACH VOLLEYBALL 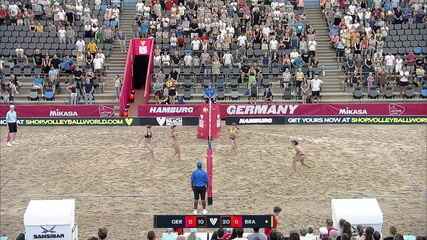 Brazil ended up outside the podium of the stage in Hamburg, Germany, of the Beach Volleyball World Tour. The best duo in the country was Bárbara and Carol, who reached the semifinals, but ended up losing both the semi and the bronze dispute. Current world champion team, Ana Patrícia and Duda was not present at the event, as Ana is still recovering from a finger injury. Rebecca/Talita, André/George, Bruno/Syamon and Vitor Felipe/Renato fell in the first phase.

NO OLYMPIC SPOT IN Equestrian

The Brazilian show jumping team was in ninth place in the team competition of the World Championship, held in Denmark. The team was formed by Marlon Zanotelli, Yuri Manssur, Pedro Veniss and Bernardo Alves, the latter ended up abandoning the event due to problems with the horse before the final. The competition gave place to the top five for Paris 2024, so Brazil, outside this group, will try to get a place in the Olympics during the Pan American Games, in Chile, in October next year.

MEDAL IN THE CYCLING PAN

Brazil ended its participation in the Pan-American Track Cycling Championship with a gold and a bronze. Fabio Dalamaria’s title in the points test broke a 22-year fast without Brazil’s gold medals in the competition. The country also took bronze with the duo Wellyda Rodrigues and Alice Melo in the madison competition. 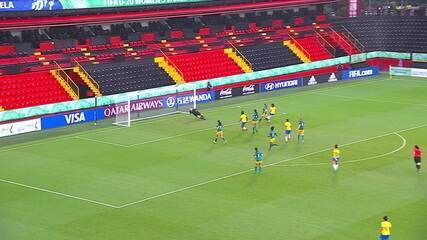 The women’s under 20 soccer team has a win and a draw in the category’s World Cup, which is being played in Costa Rica. The country debuted at 0-0 with Spain, but forwarded the classification to the next phase by defeating Australia by 2-0. This Tuesday, the team faces the hosts, in theory the weakest team in the group, and with a tie is already guaranteed in the quarterfinals.