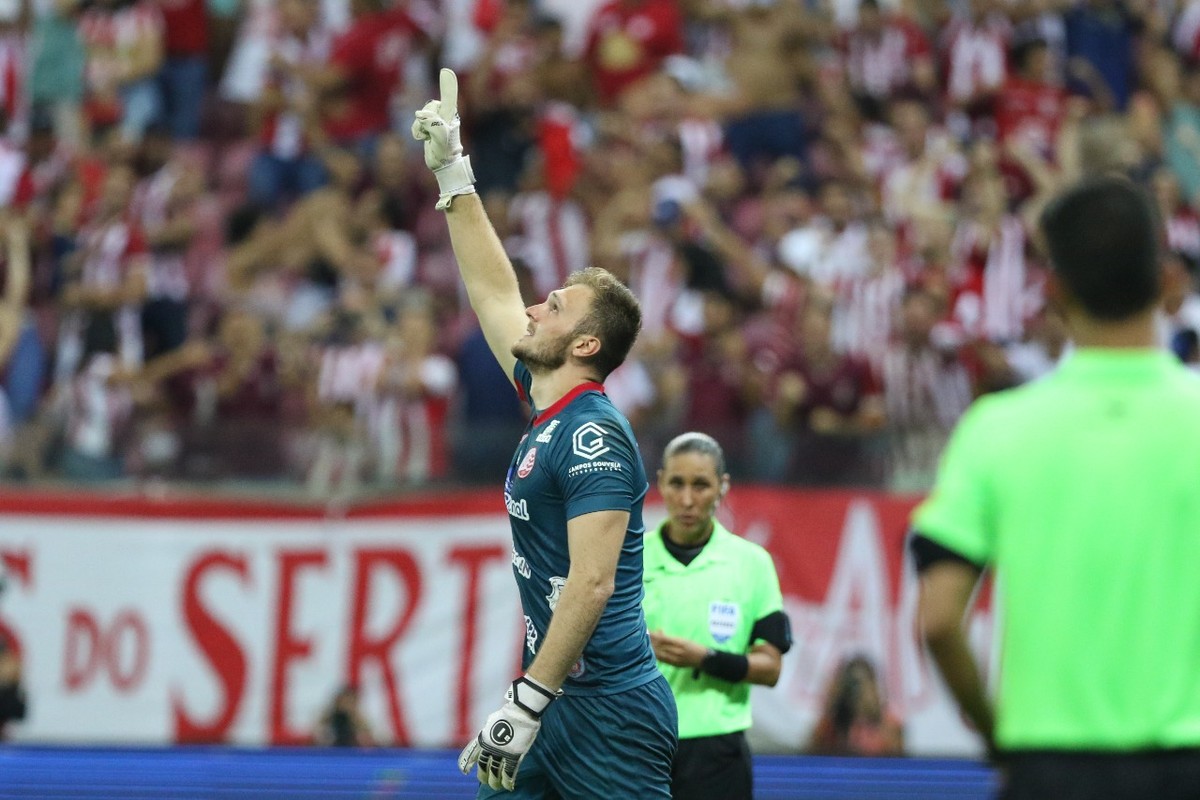 Botafogo reaches agreement with São Paulo for the release of Lucas Perri, who should leave Náutico | football

Goalkeeper Lucas Perri is very close to leaving Náutico and reinforcing Botafogo in the final stretch of the Brazilian Championship. In this Monday, last day of the second transfer window for Brazilian football, the carioca club reached an agreement with São Paulo, owners of the player’s economic rights, to obtain the athlete’s immediate release. The information was confirmed to geby Perri’s manager, Eduardo Coracini.

In the agreement, the board of São Paulo agreed to keep a small percentage of the economic rights of the goalkeeper, who was on loan to Náutico until the end of the year, and had been one of the highlights of the Pernambuco club in the season.

Lucas Perri, hero of the Náutico title in the penalty shootout in the final of Pernambucano — Photo: Marlon Costa/Pernambuco Press

That’s because the São Paulo team’s bond with Perri only lasts until the end of the year and with that, the goalkeeper could be transferred at the end of the contract, without any financial gain for the tricolor. In the loan contract with Náutico, there is a clause that obliges the Pernambuco club to return the player if São Paulo receives a satisfactory proposal. 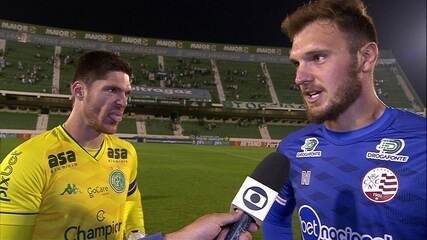 The board of Náutico is already aware of the agreement between São Paulo and Botafogo. The report, however, could not contact anyone at the top of the Pernambuco club. It is worth mentioning that the alvinegra board is running out of time to be able to register the hiring of Perri this Monday. And you need to receive the documentation from Timbu.

At Náutico, Lucas Perri played in 44 matches and was one of the heroes in winning the Pernambuco Championship, when he defended two penalties in the dispute against Retrô. In Serie B, despite Alvirrubro having the worst defense in the competition, with 32 goals conceded, Perri is one of the few not to be criticized by the fans. 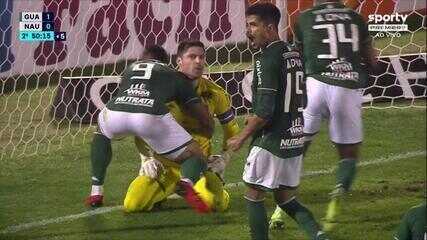 Previous Netflix Releases Movie With Josh Duhamel You Must Watch
Next iPhone 14 Pro: End of the notch, new 48 MP camera and more specs are reinforced in leak