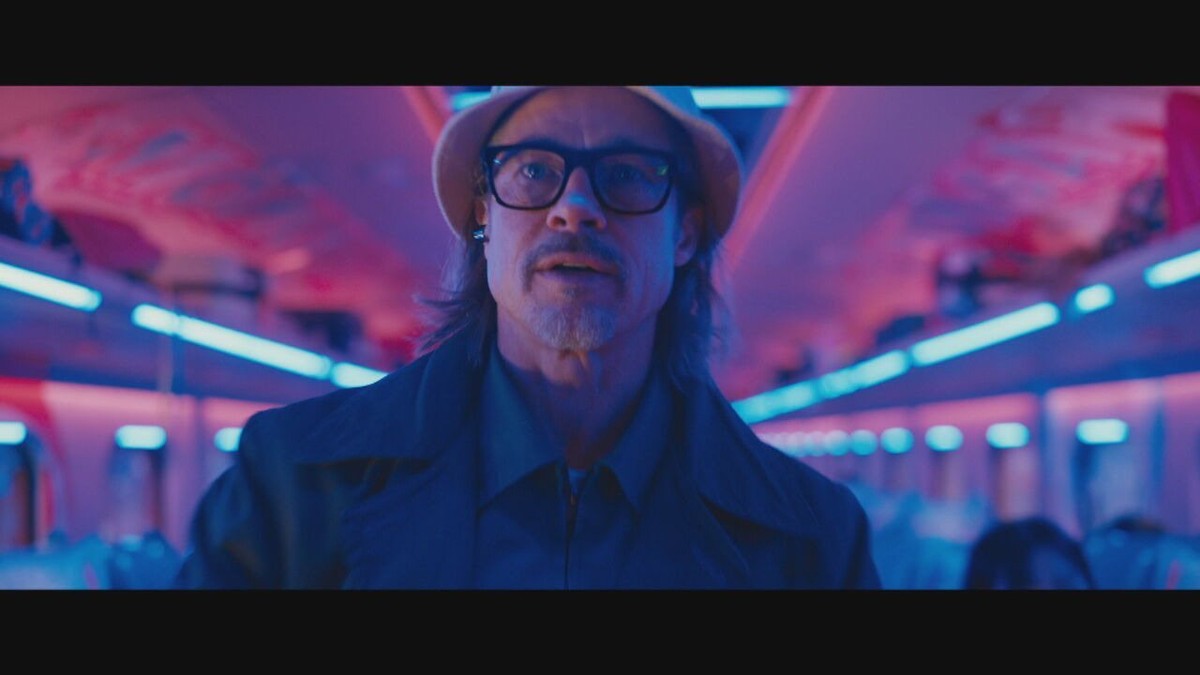 The Hollywood star is back on the big screen in “Bullet Train”. This time, in Joaninha’s skin, a murderer who is in crisis and believes that everything is the fault of luck – or rather, lack of it.

“My character thinks he’s unlucky, but I think the film shows that everything in life has a relationship between one’s fate and one’s perspective. And it all comes across in a beautiful and hilarious way,” says Pitt.

The film begins in a Japanese train station recreated for the recordings, in the United States.

Seven characters with interconnected stories embark on the journey, in addition to a mysterious suitcase. Thus, like a train journey, the film’s story begins calmly and picks up speed.

For the recordings, made in Hollywood, the technology departed from reality to create a somewhat delirious experience, full of strong colors. With the wagons cramped, the feeling is of total immersion.

At 58 years old, Brad Pitt does well in the action scenes of the new film, but it makes clear its biggest difficulty.

“What was most difficult? Well, since I’m lazy by nature, I go with the fight scenes,” she admits.

“Bullet Train” brings together established stars such as Sandra Bullock as well as new generation names such as Joey King and Puerto Rican artist Bad Bunny. (See the full interview above) 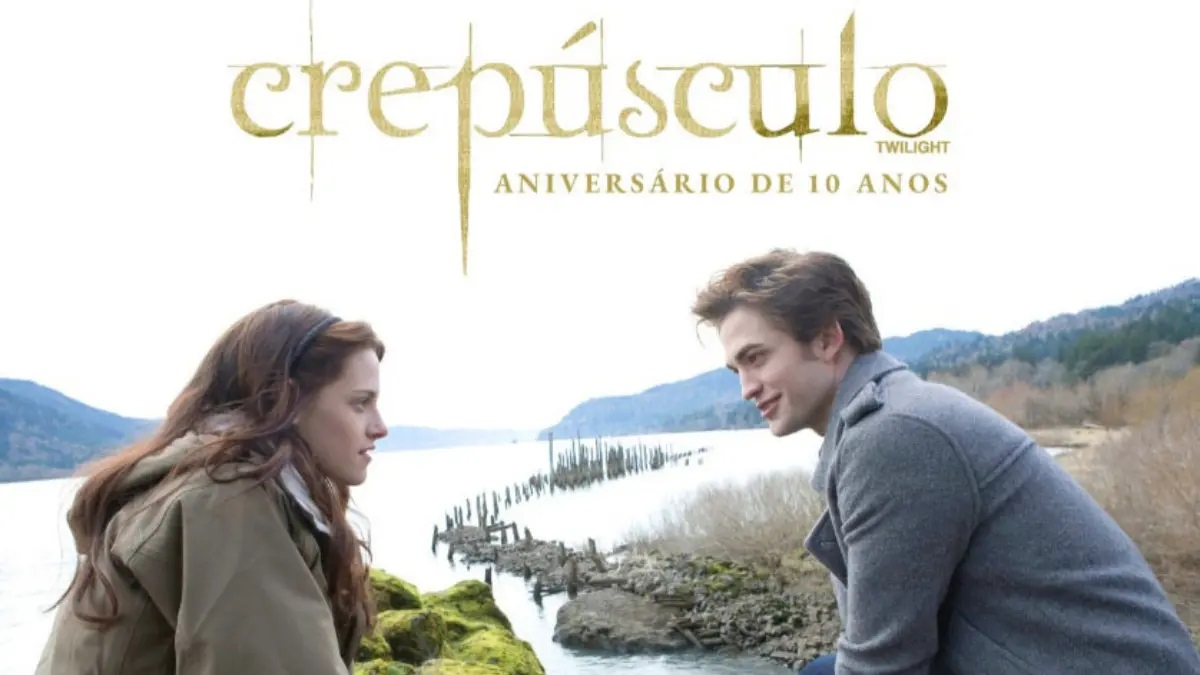 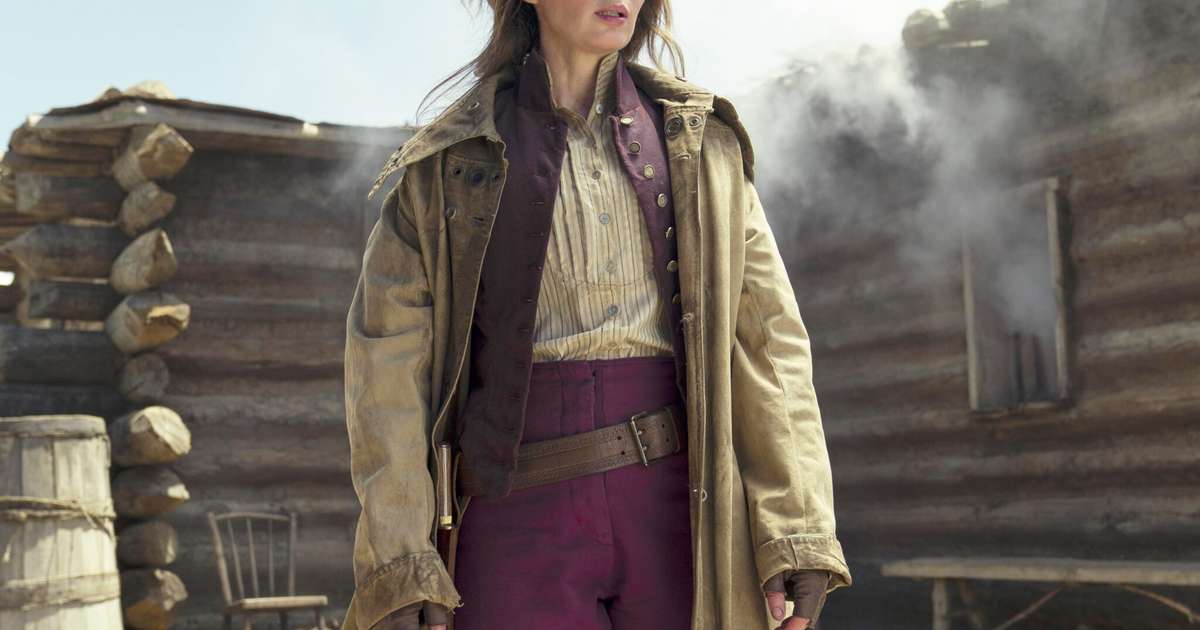