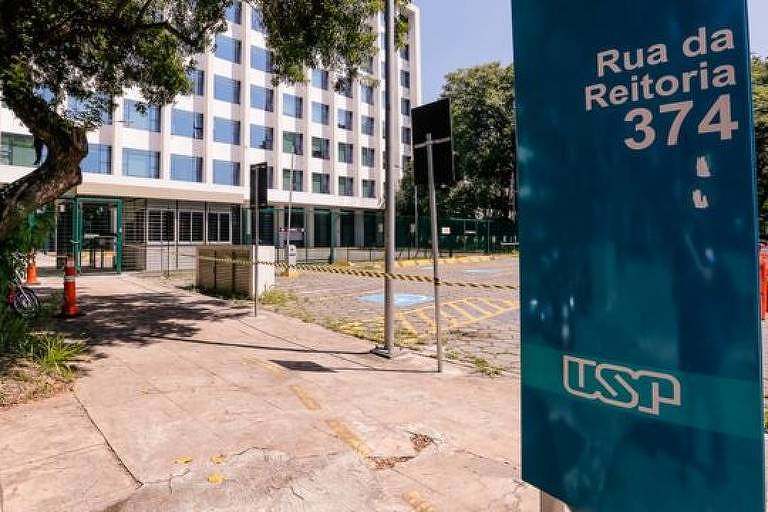 The consulting firm Shanghai Ranking, from China, released on Monday (15) the list of the 1,000 best universities in the world in 2022. The selection includes 21 Brazilian teaching and research institutions, but none of them is among the top 100.

According to the survey, the best Brazilian universities are all public.

It is worth noting that the work of the Shanghai Ranking defines the exact position of the first 100 universities that make up the list.

From there, institutions are grouped by tens or hundreds, without determining the order between them — that’s why Brazilian institutions are ranked between 100 and 150 or 701 to 800, as you can see in the following table.

The best universities in Brazil


After the hundredth place, the ranking does not stipulate the exact position of each institution. That’s why they appear grouped in the tens or hundreds place.

The group of the 15 best universities in the world is composed exclusively of teaching and research centers located in the United States and the United Kingdom.

The best universities in the world


In continental Europe, the best-placed centers are Paris-Saclay University (16th) in France and ETH Zurich (20th) in Switzerland.

In Africa, the University of Cape Town in South Africa appears between positions 201 and 300.

The survey carried out every year by the Shanghai Ranking has taken place since 2003 and takes into account criteria such as the number of students and professors who have won Nobel Prizes and Field Medals, researchers with recent reference works in their area of ​​expertise and research published by representatives of the institutions. in high-impact journals such as Nature and Science.

Reference in some disciplines and in the region

The recently published ranking also analyzes the performance of institutions in different areas of knowledge.

Of the 54 areas analyzed, Brazil has universities that are part of the world’s top 50 in six of them.

In what areas do Brazilian universities stand out?
Of the 54 fields of knowledge evaluated, Brazil has representatives in the world’s top 50 in six of them:


In Latin America, Brazil is the country with the highest number of teaching and research institutions in the ranking. Then come Chile (with 4 representatives), Mexico (4), Argentina (2) and Colombia (2). Other nations in the region did not have representatives among the first thousand universities.

Among the members of the Brics, an economic bloc that brings together emerging countries, Brazil is well behind China, which has 186 institutions in the ranking of the first thousand, but surpasses India (14), Russia (10) and South Africa (9) .