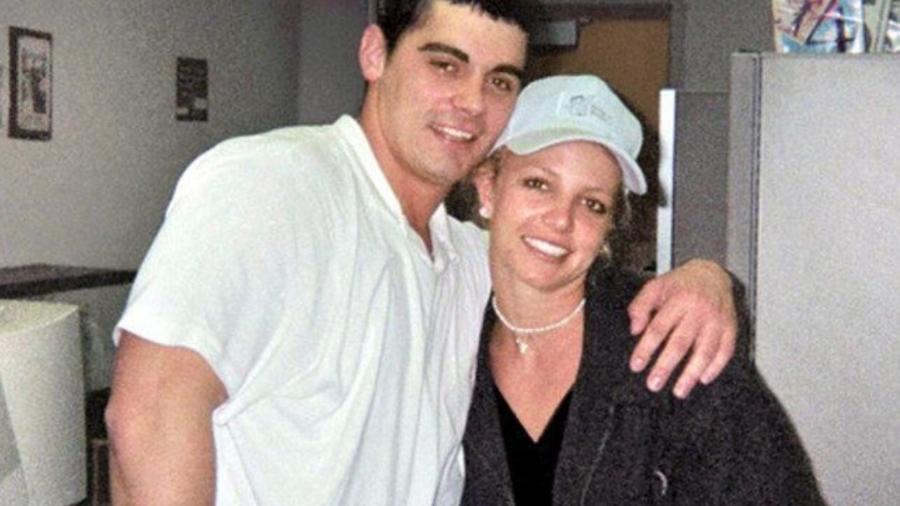 Jason Alexander, 40, ex-husband of singer Britney Spears, was sentenced to two months in prison for breaking into the artist’s wedding to model Sam Asghari. In addition to the conviction, the man has a restraining order filed by Spears.

The decision punished the singer’s ex-husband considering the crimes of invasion and aggression. At the time, the man did a live on his Instagram when he tried to invade the singer’s wedding.

According to the international media, police authorities were called at the scene and the man was immobilized outside the environment. A preliminary hearing indicated that he was armed with a knife at the time of the break-in.

The American singer Britney Spears, married in June this year, with the Iranian model Sam Asghari, in Los Angeles, California, United States. The intimate ceremony was attended by 60 people and the party took place at the singer’s own home in Thousand Oaks.

Among the celebrities who attended the event were artists such as Drew Barrymore, Dontatella Versace, Madonna, Maria Menounos, Paris Hilton and Kathy Hilton.

On the occasion, the bride wore a dress by the famous Versace brand and walked down the aisle to the sound of “Can’t Help Falling in Love”, by Elvis Presley.

The ceremony was marked by the invasion of Britney Spears’ ex-husband, Jason Alexander. He entered the wedding party and shared the moment on his social media through a live.