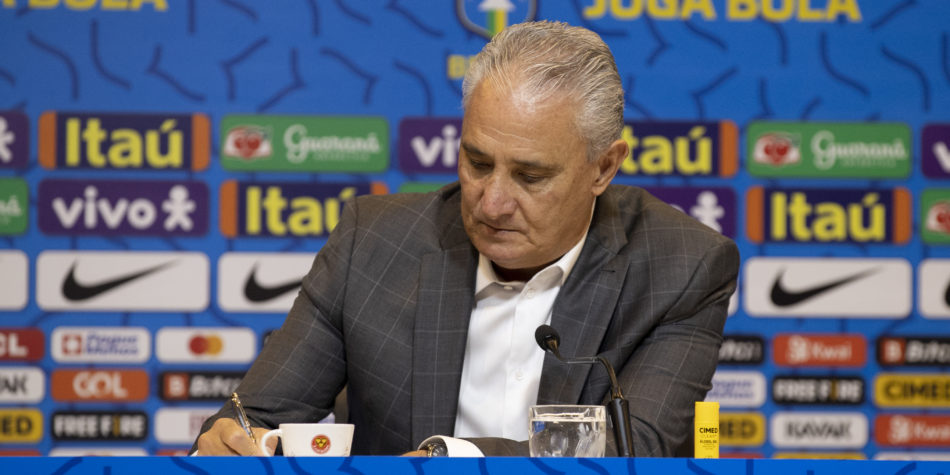 The 2022 World Cup starts in exactly 98 days, as the opening was brought forward by FIFA to host the match between Qatar and Ecuador on November 20th. 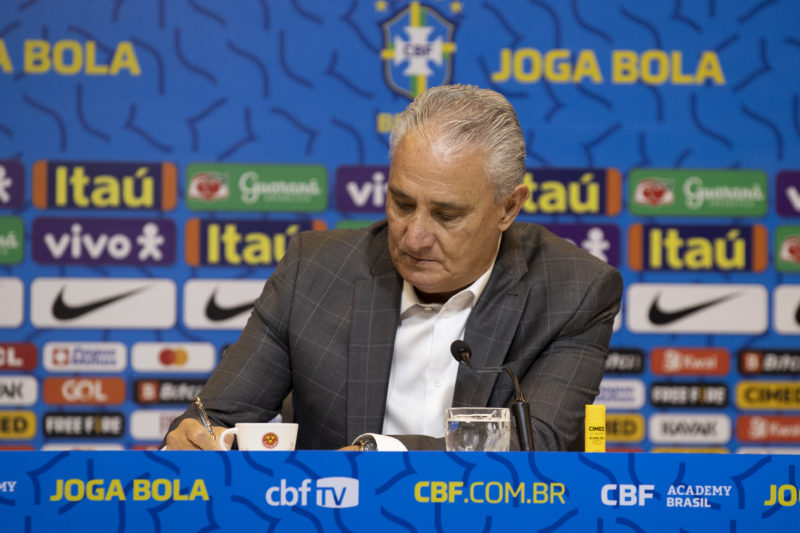 Write it down, Tite! Brazil debuts on November 24 at the World Cup – Photo: Lucas Figueiredo/CBF

The Brazilian team debuts just four days later, on November 24, against Serbia, in the first round of Group G.

To keep you in the loop about Brazil’s participation in the World Cup, the Arena ND+ brings everything about the dates and times of the three matches of the five-time world champion team in the Qatar World Cup. check out:

The walk towards the hexa starts on the 24th of November, a Thursday, at 16:00 (Brasilia time). The stage for the debut of Tite’s men will be the same that will host the grand final, the Lusail stadium, with capacity for more than 80 thousand people. 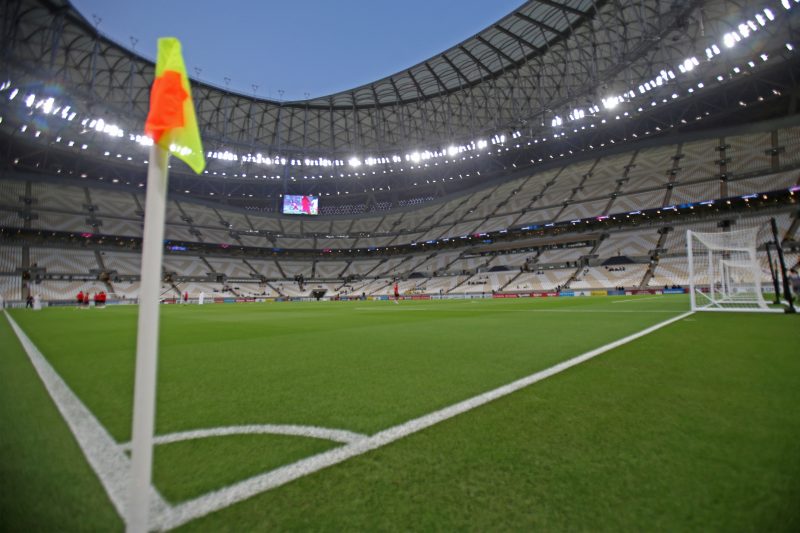 The second game of the selection will be against Switzerland on November 28, a Monday, at 13:00 (Brasilia time), at stadium 974, one of the most “different” of the Qatar World Cup. 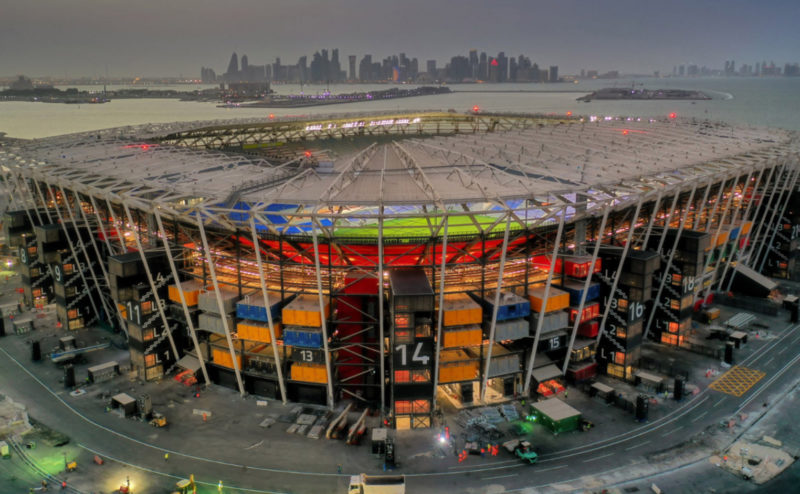 Brazil ends its participation in the group stage against Cameroon, as it happened in 2014. The match takes place on December 2, a Friday, at 16:00 (Brasilia time). The duel will again take place on the stage of the World Cup final, Lusail.

Previous Xiaomi presents robot that understands emotions and comforts those who are sad
Next Without astronauts, Artemis 1 will fly to the Moon with Alexa on board