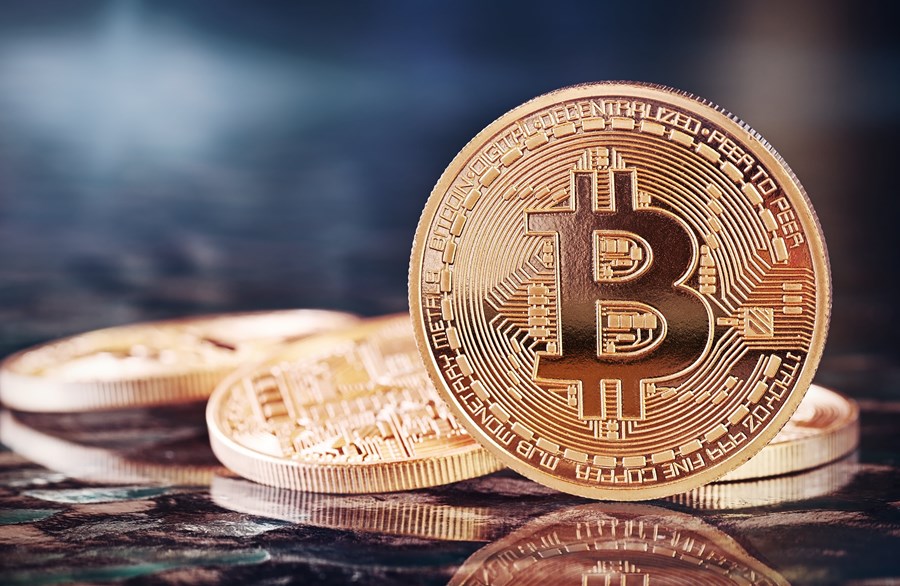 The world’s largest cryptocurrency by market cap has entered its third straight week of gains as investors remain cautiously optimistic about recent US economic indicators showing inflation slowing and a lower likelihood of recession.

“BTC’s resilience above $20,000 has seen bulls pushing for more upside, especially after a successful retest of this range,” Joe DiPasquale, CEO of crypto fund manager BitBull Capital, told CoinDesk. “However, we are yet to witness the break above $25,000, which could see BTC move quickly into the $29,000 to $30,000 range.”

Ethereum (ETH), meanwhile, is down more than 5% to around $1,900, despite still maintaining an appreciation of almost 60% in the last 30 days. Over the weekend, before the market lost steam, the cryptocurrency even surpassed the $2,000 level.

Behind the Ethereum movement is optimism about the Merge update, which was anticipated by developers and should happen between September 11th and 15th – previously, the change was expected to start from the 19th. of next month.

Among the altcoins, Dogecoin (DOGE) and Shiba Inu (SHIB) drew attention over the weekend, which had gains of 15% and 30%, respectively, although there is no specific news that explains the sharp movement. .

See the main crypto market news for this Monday (15):

Announced in May, the platform is partnered by Nasdaq for its technology base and is fully integrated into the XP application. From now on, investors will have the “Crypto” tab, where it will be possible to quickly buy and sell assets, in addition to consulting their statement and position.

The system will work 24 hours a day and in the near future will also feature integration with MetaTrader 5, one of the largest trading platforms in the world, allowing customers to use proprietary algorithms and robots to buy and sell Bitcoin and Ethereum via Xtage.

According to the developers at Acala, the bug was caused by a misconfiguration of the iBTC/aUSD liquidity pool shortly after the launch on Sunday. A liquidity pool is a digital stack of cryptocurrencies locked into a smart contract, which results in the creation of liquidity for faster transactions on decentralized exchanges (DEXs) and DeFi protocols.

After realizing the attack, the Acala team disabled the functionality to transfer the remainder of “aUSD that was incorrectly minted” in the parachain, that is, an individual network that works in parallel to create an interoperable ecosystem.

The update of one of the most popular privacy protocols in the cryptocurrency world, Monero (XMR), was completed on Saturday. O hard fork (fork) took place in block 2,688,888 and enhances the network with a number of new privacy-preserving features.

The number of subscribers for a ring signature has increased from 11 to 16 for each transaction. Ring signatures are digital signatures that can be produced by any member of a group.

Together, they form a unique signature and, as a result, it becomes computationally infeasible to determine which key (from this group) was used to create the signature. This feature makes it impossible to trace the origin of a transaction on Monero.

Previous Neymar could leave PSG for another European giant amid frictions with Mbappé
Next Will the beer run out? Find out what the date is for this to happen