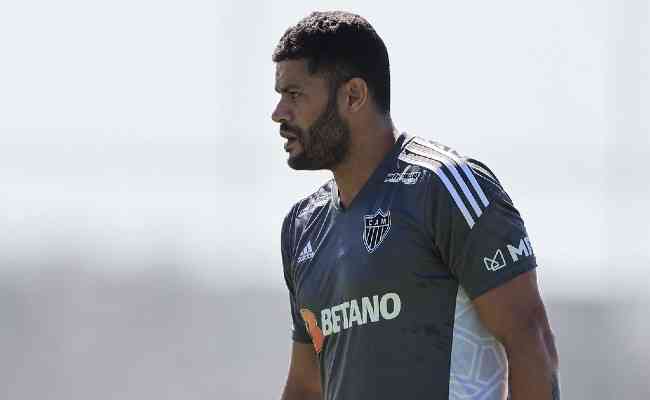 Cuca defends Hulk at Atltico: ‘I totally trust him’

Hulk does not live a great phase in the Atlantic. In the 1-0 victory over Coritiba, this Sunday, for the Brazilian Championship, he was replaced by Cuca in the 20th minute of the second half, shortly after losing an unbelievable chance. Alan Kardec, who came in for him, scored the goal of the match on the last move.

After the match, coach Cuca declared that he trusts Hulk and believes that the striker will recover in better form. The coach explained the reason for replacing shirt 7.

“First, I totally trust Hulk. I know he’s going to get back on the path of goals. It’s a matter of time, training. Let’s help him. And the game asked for that (Kardec’s entry). I thought about the collective, and the Hulk is a collective guy . It vibrated as if the goal was his”, said Cuca.

Under the command of the coach, Hulk had a spectacular phase last year and was the big name of the year of achievements for Atltico. He scored 36 goals and provided 12 assists, totaling 48 direct participations in balls in the Galo net.

This year, Hulk started overwhelming, but has dropped in performance in recent weeks. So far, there are 24 goals and five assists.

The last goal with the ball rolling was on June 22, in a 2-1 victory over Flamengo, in the first leg of the Copa Libertadores. From l to c, only 12 games. He swung the nets three times, all from a penalty.