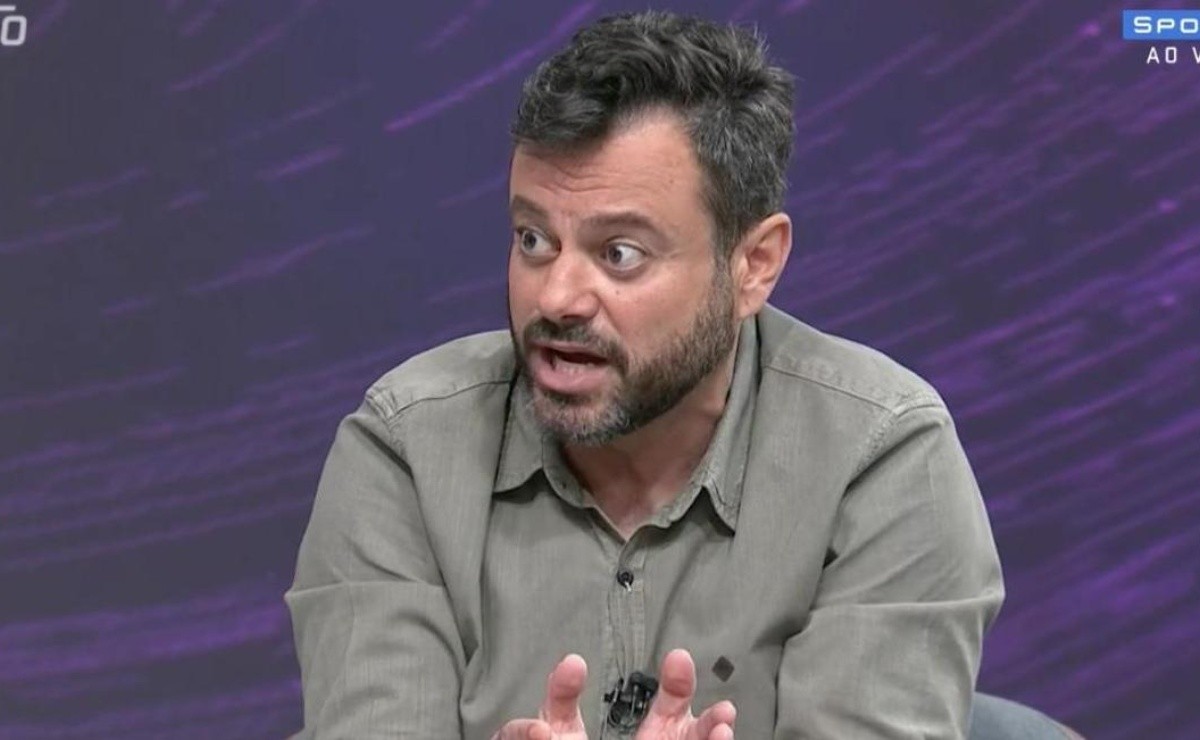 Flamengo fans are euphoric. In fourteenth place under the command of Paulo Sousa, the red-black team evolved with Dorival Júnior and after thrashing Athletico-PR 5-0 at Maracanã took the second place in the Brasileirão.

However, journalist Eric Faria, from TV Globo, tried to curb the excitement of Mais Querido fans. Even praising Dorival’s reserve team that triumphed over the weekend, Eric stressed that the Athletico that Flamengo will face this Wednesday in the Copa do Brasil will be completely different.

“Obviously Fla’s aerial game drew attention. But, on Wednesday, Pedro Henrique and Thiago Heleno will play, who are very good at this foundation. On Thursday [conta o Athletico pela Libertadores], Estudiantes tried numerous times and didn’t fix anything. Wednesday will be different for both sides. Another game, another stop.” posted on his Twitter profile.

In the first game, at Maracanã, the teams were 0-0. Fla massacred, had volume of game and ball on the post, but could not pierce the defense of Luiz Felipe Scolari. In other words, at Arena da Baixada, any tie takes the decision to penalties.

“These are different situations. Atletico is very strong. Today we deserved the result, but it wasn’t easy. Until the 10 minutes of the final stage, there was an atmosphere of impatience. We kept the team because we were seeing a good performance from the team. Merits to the players”, said Dorival Júnior at a press conference after the 5-0 victory.

On the other hand, Felipão tried to “shake the dust” in the dressing room of Paraná and summon the rival fans for the decision that is worth a vacancy in the semi of the Copa do Brasil.

“Of course it can have a psychological effect. People are shaken. Let’s study how it happened and if we were going to make it 5-0. Now, Wednesday’s game will be a different game. It’s a Copa do Brasil decision in our house, with our fans and with different players. Many of them more experts in these aerial ball plays.”