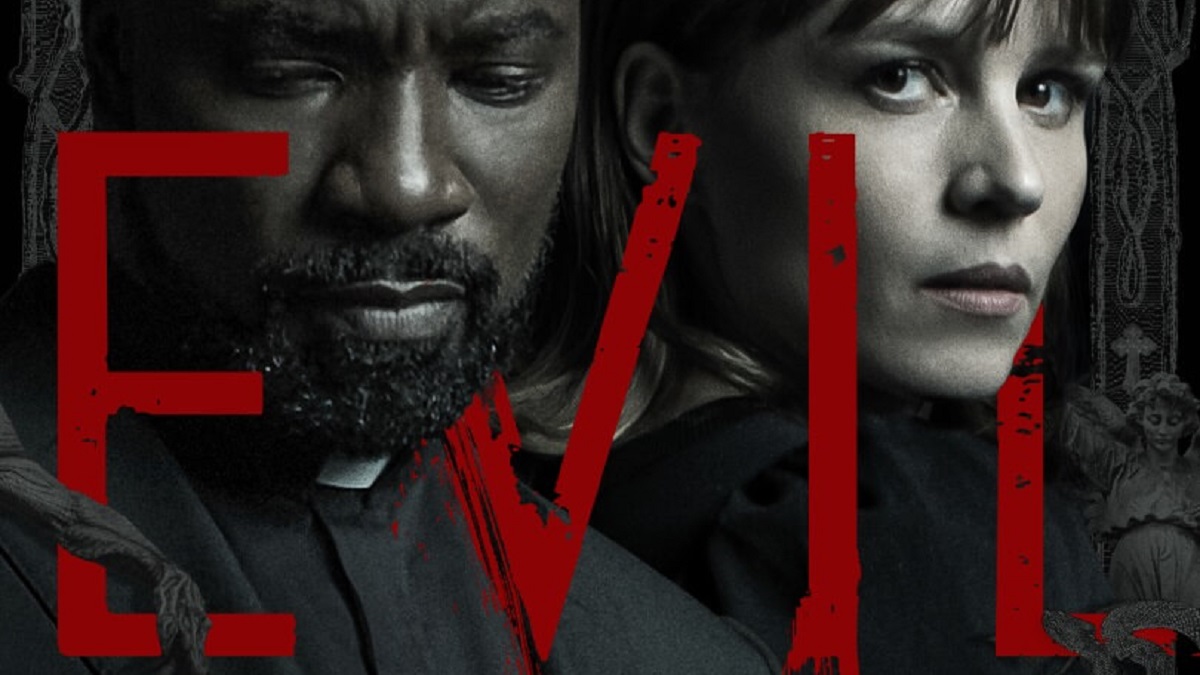 And on the way to your season finale, evil managed to deliver two intense, death-filled episodes showing that demons are eager to get their symbols and take over things, and Leland is more active than ever, but we’ve got Grace on the angels side.

This article contains information about the main events of the series/film. Continue reading at your own risk.

The Demon of Parenthood

The main plot with Krysten looking for who took the last of her eggs ends up leading her to a woman and the two create a connection for raising the child. It was even cool, even though I found it all very invasive, but there was a mystery behind it and the husband hearing things only complicated the situation, which ends with Krysten arriving at her house and finding him all bloody and she brutally killed. He tried to get the child out of her anyway.

In this same episode David receives a mission from Viktor which is to report him when he hears a specific word, and in one of his searches in a toy store that seem possessed, he ends up listening and so he helps to find Grace’s whereabouts.

In the end, it was nice to understand that another plot was made due to errors and a criticism of the way in which the mass production of toys is carried out in emerging countries.

The Demon of Money

I liked Krysten’s connection with Grace and how she coached her that Lexi can be whatever she wants to be, as long as she has guidance and lots of love, was a relief. The problem is that at the party at her house, Grace ends up drawing the place where her husband is and this leaves Sheryl horrified.

The part of investing in a stock that makes people make a lot of money, but with a demon later coming to get them, it was pretty intense, because it killed a man, a woman lost everything, and her father ripped out her nose, eye and everything she did. best with the money you earn. Ben starts to investigate and his sister ends up investing and having nightmares about this demon. Now, Krysten hinting that to the man who’s been standing up to her in the market and has been causing trouble was very sadistic.

At the end of the episode we have the Monsignor’s death at the hands of Leland, who invaded the place in search of ending Grace, who ends up seeing everything and feeling the pain of those who left.

evil makes great critiques of modern times while delivering a thought-provoking plot that manages to make us distressed by what we see. Hoping it ends the season in an exceptional way, as we need several answers…

Previous With reinforcements and investment of R$ 90 million, Flamengo reaches the final day of the window waiting for Oscar
Next What are ‘soft skills’, behavioral skills increasingly sought after by employers | work and career