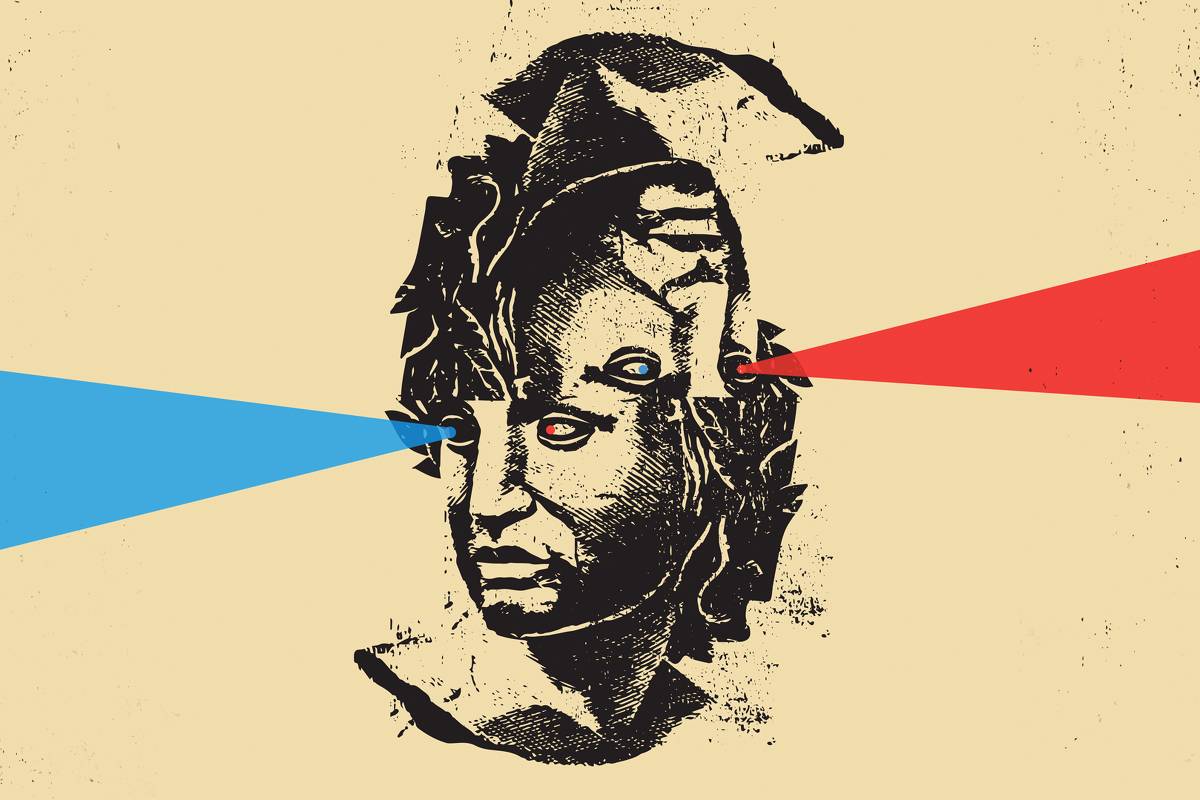 In the early days of the pandemic, Nora Herting decided to try financial therapy. “I didn’t even know what it was, exactly,” she said. “I heard about it and thought, ‘Sounds like something I need right now’.”

The owner of a small business whose revenue had been decimated by the lockdowns, she faced dire choices between her own financial security and that of the company, including her 14 employees.

“At the time, my personal and business finances were inextricably linked,” said Herting, who lives in New York. “I needed help – not in a business sense, but more in a personal sense. Like, what decisions align with my values? Are they decisions I can live with?”

She reached out to Amanda Clayman, a financial therapist with a private practice in Los Angeles. Clayman did not offer financial advice; instead, she instructed Herting to make a “timeline” of her relationship with money. During several sessions, they discussed Herting’s family history, her career, and how she communicated about money with her boyfriend. So they created a plan.

First, Herting set aside a portion of his savings for emergencies and retirement. He then determined how much he would spend to self-finance his company, which creates visuals for meetings.

“I agreed to the amount I was willing to possibly lose at the company, because we talked about it,” Herting said. The company eventually recovered and is now fully operational, with all employees.

For years, financial therapy has occupied a little-known and vaguely defined niche. One of its first practitioners, Clayman became a licensed clinical social worker in 2006, with the goal of integrating financial and emotional well-being.

“I saw a clear need for this, but there was no institutional path or system to address that need,” she said. “My master’s professors didn’t know what to do with me. I asked, ‘Why doesn’t this exist?'”

Clayman finally discovered that she wasn’t the only one. Brad Klontz, a financial planner and psychologist, has been researching the overlap between the two disciplines since the early 2000s. But there was no official recognition of the field until the 2008 financial crisis, when a handful of financial and mental health professionals banded together to form the Financial Therapy Association, which aimed to spread awareness of the connections between psychology and personal finance.

Their moment was ripe. “The financial crisis has helped the mental health profession understand that money is an area of ​​deep concern for our clients,” Klontz said. The problem was that many therapists weren’t prepared to talk about it.

“Most people in the mental health community are trained to ask clients about their marital stress, if they can sleep at night,” he said. “We’re not trained to say, ‘So what about your money?'”

Need to know how to understand emotions

Financial advisors were facing the opposite problem. “During the Great Recession, all financial planners had clients melting and emotionally distraught during sessions,” said Megan McCoy, who leads the graduate program in financial therapy at Kansas State University.

“Financial professionals love numbers, answers and clear solutions, and they didn’t know how to deal with these mixed emotions. They needed more tools.”

Today, these tools exist. In 2019, the Financial Therapy Association launched an credentialing program for financial and mental health professionals to become certified in financial therapy.

The course, which takes three to six months to complete remotely, covers financial topics (such as estate planning and budgeting) as well as therapeutic techniques (such as identifying behaviors and attitudes that can hamper financial progress).

To earn certification, students must pass an exam and pledge to abide by a code of ethics, which includes a fiduciary standard and a ban on selling or earning commission on financial products. The association has also formed a disciplinary committee that enforces its rules and can revoke or suspend certification if they are violated.

If the 2008 crisis ignited the flame of financial therapy, the pandemic has doused it with fuel. “When Covid came, there was a lot of uncertainty and anxiety around finances,” McCoy said. “The pandemic has also lessened some of the taboo surrounding the discussion of mental health. The combined result is that financial therapy has flourished.”

The number of students in its graduate program has quadrupled, even as enrollment in higher education has fallen. The University of Georgia and Creighton University in Omaha, Nebraska, recently incorporated financial therapy into their financial planning and family therapy curricula.

Traci Williams, a certified psychologist in Atlanta, Georgia, became a certified financial therapist this year. She was inspired to do this after seeing how financial disparities have affected her hospital patients during the pandemic.

“There was a stark difference between those who had and those who didn’t, and how they managed to deal with it,” she said. “When I started to see the situation, I couldn’t look away.”

Demand also played a role. “There’s only one other financial therapist in Atlanta, and she has a three-month waiting list,” Traci said.