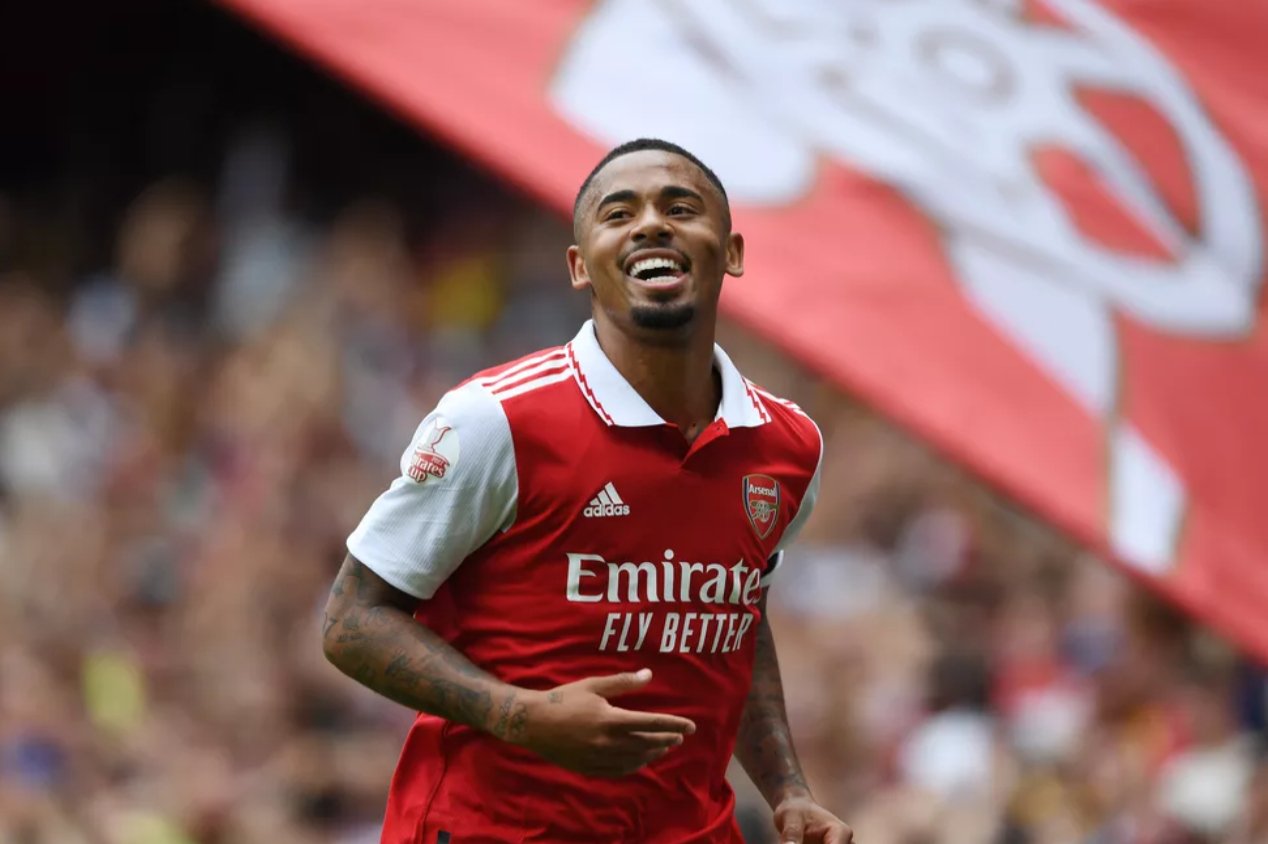 Gabriel Jesus started with everything at Arsenal. After the losses of Aubameyang in January and Lacazette this window, coach Mikel Arteta wanted to restore the offensive sector and, therefore, chose the Brazilian. Furthermore, Gabriel Jesus was also looking for a change; so they matched perfectly.

Gabriel Jesus has the style of a second striker: he moves with agility in a young attack, made up of Saka and Martinelli as sprinters for the bands and Odegaard as point guard. Four attacking players who have already scored six goals in two Premier League victories.

This Saturday (13), Gabriel Jesus was instrumental in the 4-2 victory in the first match of the season at Emirates Stadium. The striker opened the scoring and his account as an Arsenal player with a great goal: a beautiful right shot over goalkeeper Ward. Then, in the 34th minute, he took the corner and headed it. In addition, he offered two assists – to Xhaka and Martinelli.

After the match, Gabriel Jesus did not hesitate to express his joy and happiness at Arsenal. He hinted that he had a difficult time at the end of his time at Manchester City.

“Now I have a different mindset, I believe in myself a lot more, I’m smiling again, I have confidence in the game and that’s why things have turned out. When they don’t leave, I will also remain the same. What is in my control is my actions, the way I approach things, so why not? For a long time I thought so; but I’m back”, said Gabriel Jesus.

The Brazilian highlighted his renewed confidence and left a ‘nip’ at Pep Guardiola about his more ‘robotic’ style compared to the greater freedom he found at Arsenal. “I’m number 9 and I’m there to finish, help and not just score goals; but also to go down, to play. Now I’m back. As I said before, I’m not so much a robot, I’m more there to finish the moves. I go out, I want to fight, to compete”, he concluded.

Previous Paysandu technician projects 2nd phase and reveals concern
Next Fake news! Attacking midfielder does not shut up and reveals that he does not negotiate with Corinthians